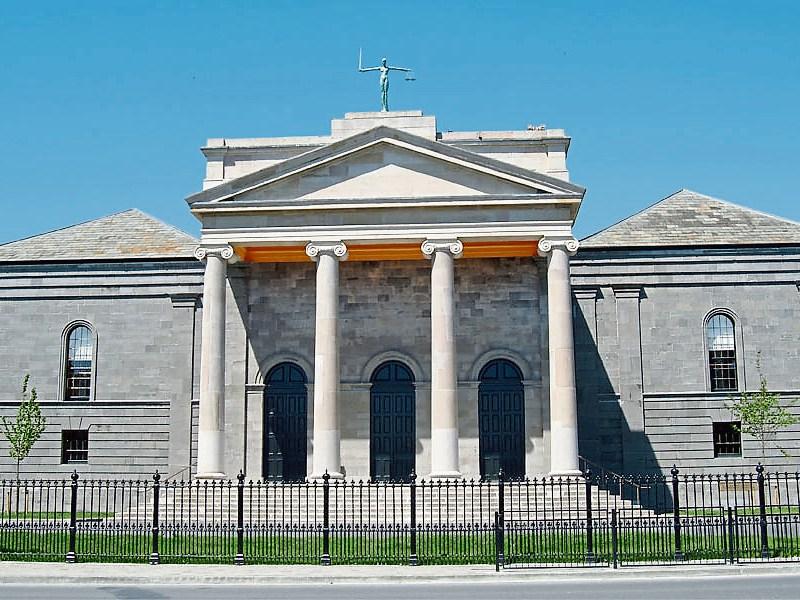 A man who was caught drink driving while disqualified has been given a five-month jail sentence, suspended for two years, by Nenagh District Court.

John Connors of 3 Clondrinagh, Ennis Road, Limerick, had pleaded to drink driving and driving without insurance at Ashbury, Roscrea, on September 11, 2020, at an earlier court.

The court heard tat he had 75mgs of alcohol per 100ml of breath.

His solicitor, David Peters, had told the court that his client had “turned to drink” after he lost his father.

However, Mr Connors had “turned his life around”.

Judge Elizabeth MacGrath had adjourned the case to consider her sentence, warning she would impose a custodial sentence but suspend it.

She jailed Mr Connors for five months, suspended for two years on his own bond of €500 and disqualified him from driving for four years.