Previews and predictions for this weekend's north championship action 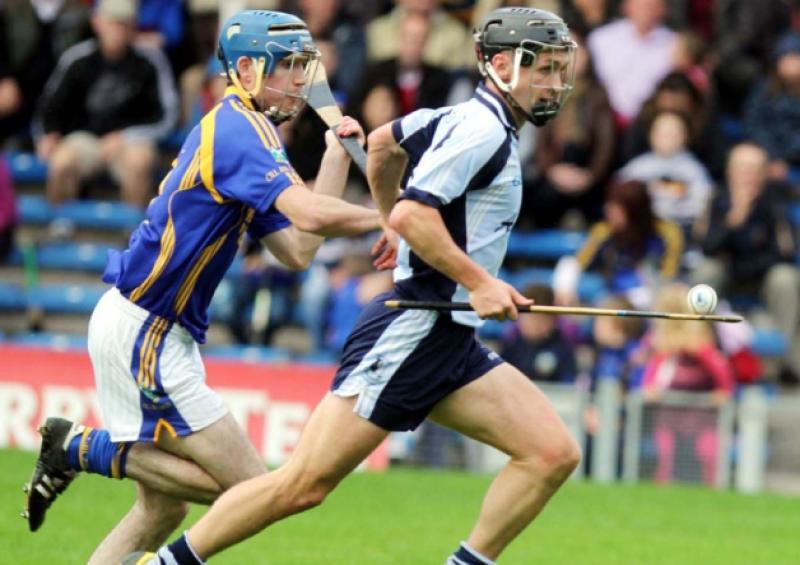 With Tipperary’s unfortunately short intercounty campaign coming to a shuddering halt last month, the door has been opened for the divisional competition to takecentre stage this coming weekend in the north and mid divisions.

The weekends action gets underway on Friday evening with the clash of two clubs who have been ever present at this grade in the recent past.

Borrisokane come into the game with silverware under their belt after winning the Division 4 league final against Moyle Rovers a few weeks ago and this should breed confidence going into championship.

Ballinahinch, on the other hand, had a poor league campaign in Division 3, finishing bottom of the group and registering just one win over Knockavilla in the opening round.

Silvermines enter this game as firm favourites, but they are unlikely to take Kiladangan for granted, after the club’s second team caused trouble for a lot of first teams in last year's Seamus O Riain competition.

Kiladangan will have been hampered by the fact that collective competitive action was limited, with the Junior A league being used primarily to get game time for this group.

Silvermines had a decent league campaign minus the likes of Jason Forde, Mikey Corcoran, and Conor McKelvey for a lot of the fixtures, they should be that bit sharper.

The form lines here would suggest that Roscrea are in a better place after the county league fare. Roscrea finished with a 100 percent record in Division 2, but will be disappointed with their sowing in the loss to Moycarkey Borris in the semi-final.

Newport have had a really mixed bag in their campaign and could be up against it here.

A lakeside derby which looks like it might have a small bit of bite to it. Ballina will be happy with their performances in the league, culminating in a narrow loss to Burgess in the Division 3 decider, but they are a team with rich potential with recent underage success bolstering a squad with good experience.

Portroe in comparison kept themselves competitive in Division 2 with a few notable wins, but this has all the markings of a game that will be hard to call and it could take extra time to do so.

There is no love lost between these two rivals, and despite the certain de-valued nature of the competition, it should not take the bite from this one.

Both sides reached the semi-finals of Division 1 in the league, and had some good performances in that time. Brendan Maher played very little of the league campaign, while Toomevara will be boosted by the return of Joey McLoughney as injuries have hampered Toome’s preparation.

Last year’s clash between these two served up an absolute cracker and supporters will be hoping for more of the same here.
Both sides had mixed league campaigns, but returning county men will boost their ranks for this game.

Kiladangan in particular, will have the return of no less than four intercounty players and they have had the measure of Kilruane in recent years.

This fixture is an annual occurence at this stage, with these sides extremely familiar with one another. Upperchurch have always been competitive in this fixtures, and they will be eager to get a win here as they would covet snatches a mid title after so many near misses recently.

Sars’ will face into their first year in over a decade without the talismanic figure if Paudie Maher, but should they have close to their full deck, they should be able to claim the win.

Meanwhile, Holycross had a miserable few months, registering just a single win and finishing rooted to the bottom of their group in Division 2.

Bryan O’Mara is a major absentee for Holycross and with momentum with Moycarkey, they might just edge this one.

Drom & Inch had a very good league campaign, turning in some very good performances in their group matches, with the only exception a loss to Toomevara.

They finished the league with silverware after easily accounting for Clonoulty Rossmore in the final, and the return of the likes of Seamus Callanan and John Campion has been welcomed, although Johnny Ryan, David Collins, and David Butler all missed the game.

Loughmore have an absentee list of their own, with longterm injuries to John McGrath and Ed Connolly a real blow to their forward division.

Despite all this, there is never much between these sides at this level and it could go down to the wire. 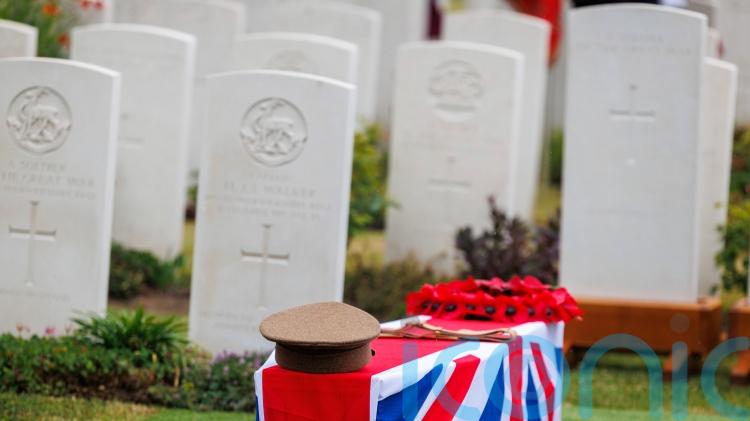 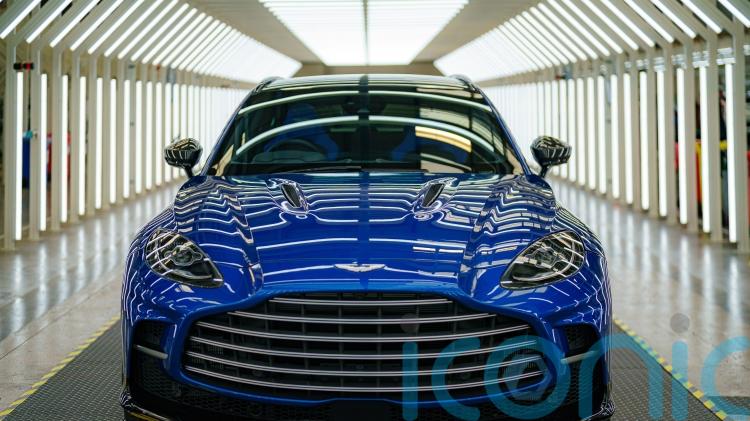