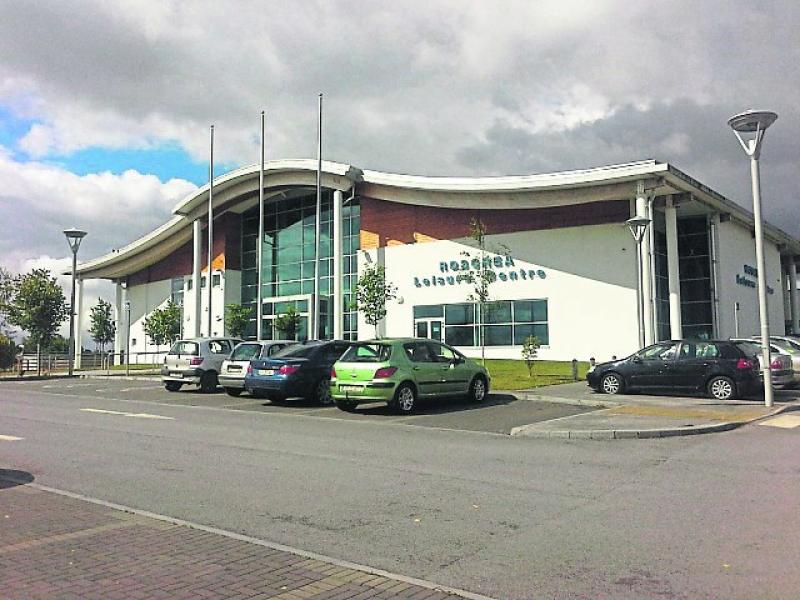 The court heard that gardaí received a report of a male causing a disturbance to other patrons at Roscrea Leisure Centre swimming pool on June 7, 2022.

Krzysztof Kostka, 40, of Copper Beech View, Roscrea, was charged under the Public Order Act after he had been jumping into the pool and would not leave when the lifeguards had asked him to, the court was told.

The gardaí found him asleep in a dressing room, the court was told.

The court heard that the defendant, who had several previous convictions for public disorder, was homeless and had a serious alcohol problem.

Mr Kostka has a number of similar matters before the court on September 9.

Judge Elizabeth MacGrath convicted him but adjourned sentencing to September when the other matters will be dealt with.