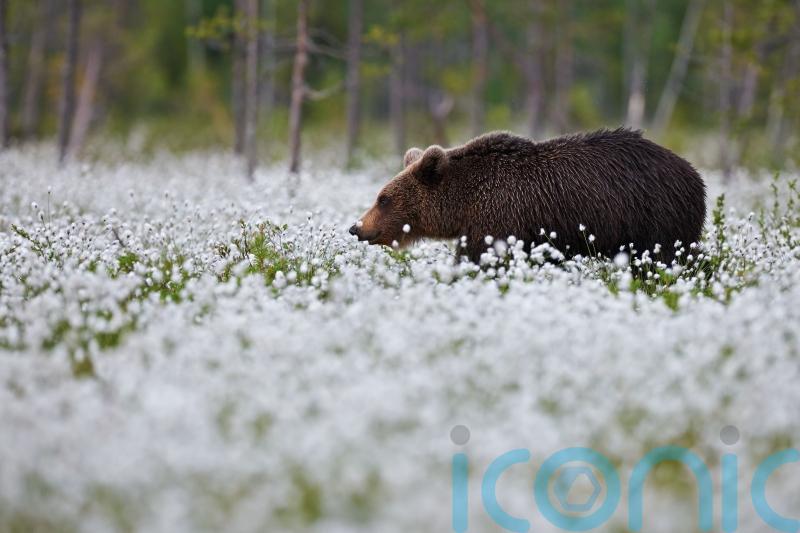 It’s a season of new beginnings, when shoots appear in the soil, flower petals unfurl and birds busy themselves with preparations for a new generation. In terms of wildlife viewing, spring is the most exciting time of the year – and you don’t have to go far for exhilarating encounters.

Right here, on our doorstep, species thrive in forests, fields and along coastlines. All you have to do is make sure you’re in the right place at the right time. 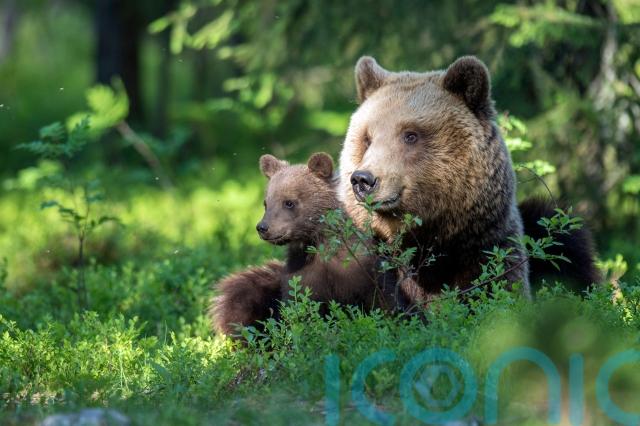 Cute, cuddly and an inspiration for our favourite bedtime keepsake, baby bears are adorable – to look at, at least. Best of all, you don’t have to travel millions of miles to see them in the wilderness they call home.

In the eastern forests of Finland, it’s possible to observe them from a safe distance, in hides strategically placed alongside lakes or tucked between trees.

Travel in May, to see mothers and their playful cubs begin to emerge from hibernation. Sleep in the hides to catch dawn and dusk action, then return to a lodge for a hot breakfast.

Otters and pine martens in Scotland

There might still be a chill in the air, but that doesn’t stop birds and mammals from dusting off their feathers, primping their furs and putting on a display.

Many species can be found on the Ardnamurchan Peninsula, the most westerly point of the British mainland and one of the most remote spots in the Scottish Highlands. With only one single track road running for most of its length, there’s little risk of bumping into another human soul.

Expect waters as clear as anything you’d find in the Indian Ocean, sandy beaches that glimmer gold in the sunshine and cliffs sculpted into abstract forms by the wind.

Spend mornings walking along Loch Sunart searching for otters and pine martens, and look out for golden eagles, white-tailed eagles and short-eared owls.

How: Naturetrek offers an eight-day Ardnamurchan Wild Scotland In Spring escorted tour from £1,395 per person (two sharing), land only. Trips full for 2022, but space available on various departures in 2023. Visit naturetrek.co.uk.

Whales and dolphins in the Azores 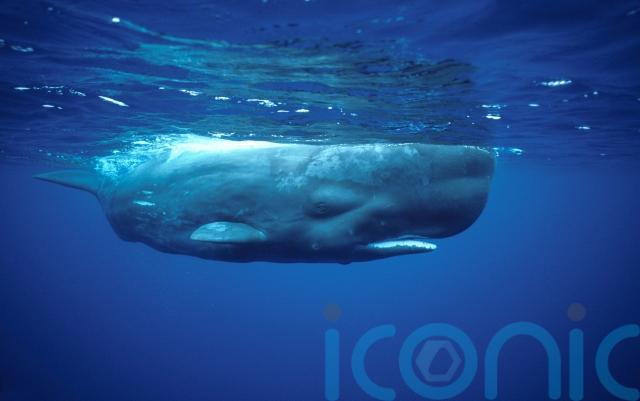 A cluster of volcanic islands whipped by the Atlantic Ocean, the Portuguese-governed Azores are a dramatic sight to behold. But it’s the deep waters surrounding them that hold most interest. A whopping 27 of the world’s 80 whale species have been spotted here, so if flukes and fin-flapping rock your boat, it’s a good place to come.

April and May are perfect months for spotting fin, blue and sei whales, as they pass through on their migration and feast upon plankton blooms, spurred by the Gulf Stream. But sperm whales and dolphin species such as Risso’s, bottle nose and common are resident throughout the year.

There are nine islands in the volcanic archipelago, but the best place to base yourself is Sao Miguel, where tours depart from the Ponta Delgada harbour. Combine morning whale watching trips with dolphin swims, hikes around the crater lakes and possibly a round of golf. 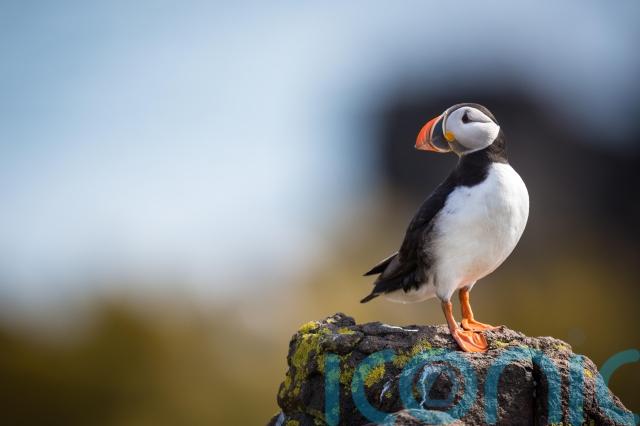 One fifth of the world’s population of Atlantic puffins comes to nest on Iceland’s Westman Islands – the largest colony in Europe. About one million of the orange-billed birds arrive in April to find their life-long partners and breed in the same grassy areas along craggy cliffs they’ve used for years.

Capturing the hearts of onlookers with their mournful Pierrot eyes, the largest number can be found on Heimaey, which is also the easiest place to see them. Observe by foot or by taking a boat ride and watching their clumsy, entertaining flight paths overhead.

Come again later in the summer, in August, to see baby pufflings fledge. Attracted by streetlights, some accidentally end up in nearby settlements and it’s become a tradition for young children to reperform rescue missions with cardboard boxes and release them at the coast.

How: Best-Served Scandinavia offers a tailor-made five-day trip to Iceland, including a stay in the Westman Islands. From £1,260 per person (two sharing), including flights. Visit best-served.co.uk. 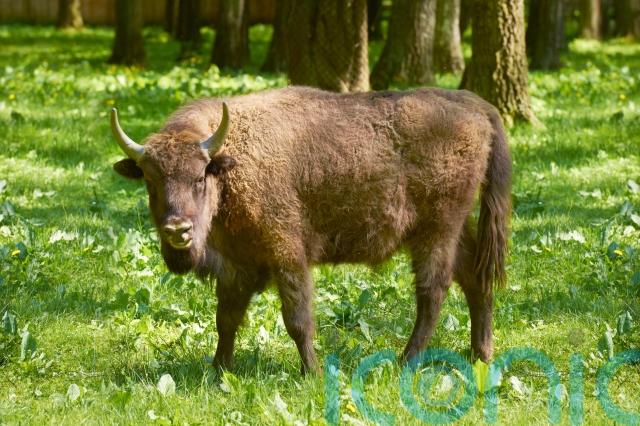 Once king of Europe’s lowlands, the European bison became extinct in 1927.

Fortunately, thanks to the efforts of an ambitious rewilding programme, populations have been restored in several areas, including Poland’s Białowieża forest. The last tract of primeval forest in Europe, it’s home to more than 500 of the hulking, horned creatures – declared the continent’s heaviest animal.

In spring, find them feeding on young trees and shrubs, such as willow, hornbeam and aspen, in an area declared a Unesco World Heritage Site and a Man and Biosphere Reserve.

Stay in modest, family-run guest houses and explore the forest on bike or foot.