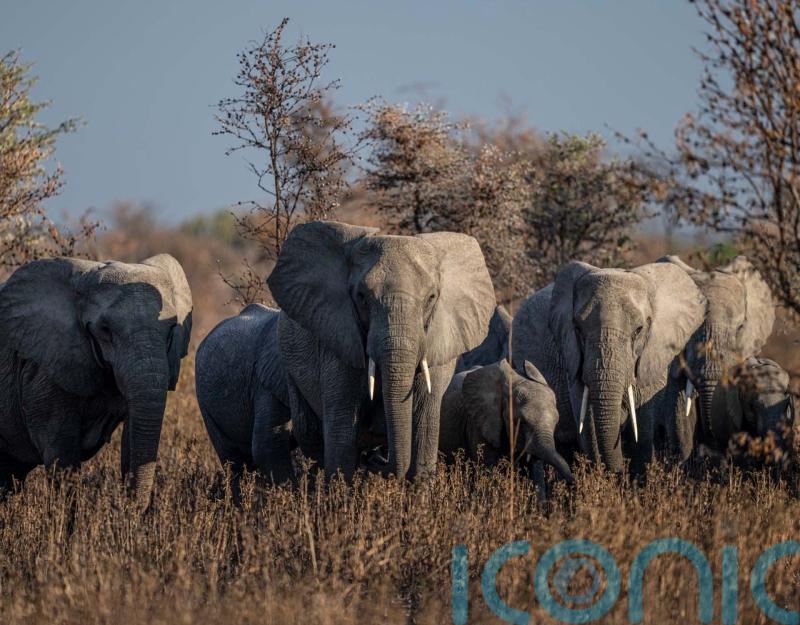 Seeing animals in the wild is a thrilling experience, but we know all too well that the future of so many species hangs in the balance.

As human populations increase and natural habitats shrink, the need for intervention by conservation groups is even greater than ever.

If you’d like to do your bit to help through a sustainable holidays, check out these options, where funds are investing in protecting and preserving wildlife.

Behind the safari scenes in Tanzania 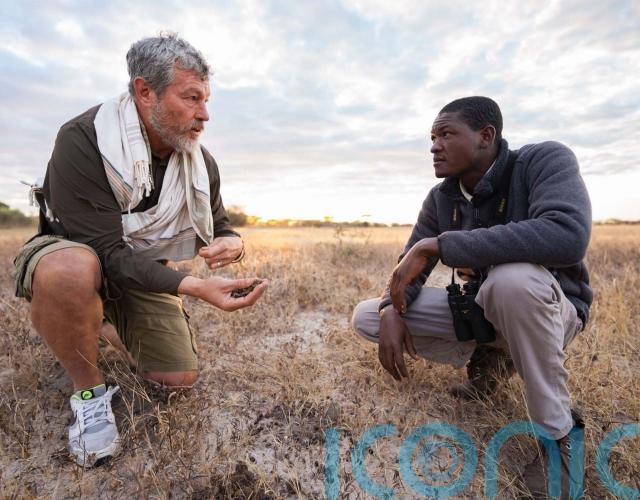 Asilia Africa’s new Usangu Expedition Camp gives guests a chance to sneak behind the scenes and see what it takes to protect Africa’s wildlife. A US$250/£187 donation to conservation and Tanzania National Parks is included in each guest’s nightly rate, and in exchange they can work alongside Tanzanian researchers to collect camera trap data and track research subjects fitted with GPS collars, such as sable and roan antelope. For an extra donation, it’s possible to take part in a wildlife collaring expedition, as they track, dart and collar lion, leopard, elephant and wild dog as well as a variety of antelope species.

Set in a previously inaccessible wilderness area the size of Luxembourg, in a remote corner of Ruaha National Park in southern Tanzania, the new four-tent camp (opening in June 2022) is the only property for 100km. Watch wild dogs hunt along riverbanks and see ostrich congregate in numbers rarely seen on the continent. There might also be a chance to spot an amphibian species new to science.

How: From US$700/£525 per person per night (minimum three-night stay). Visit asiliaafrica.com

Creating a safe haven for the creatures of Cambodia


Asia might not be as famous as Africa for its wildlife, but there are still plenty of species to encounter. Many have survived thanks to the conservation efforts of local communities, who share their habitat. At the Keo Seima Wildlife Sanctuary, in the Kratie province, the indigenous Bunong community run a programme to protect gibbons, langurs and sun bears.

Join a tour to learn about their efforts, and stay in eco lodges at the Kulen Promtep sanctuary for rare birds including the giant ibis. This region is also famous for sightings of the Irrawaddy dolphin. The trip continues in the Mondulkiri region and visits the Elephant Valley Project, introducing maltreated elephants back into their natural environment.

Keeping peace between communities and wild bears in Slovakia 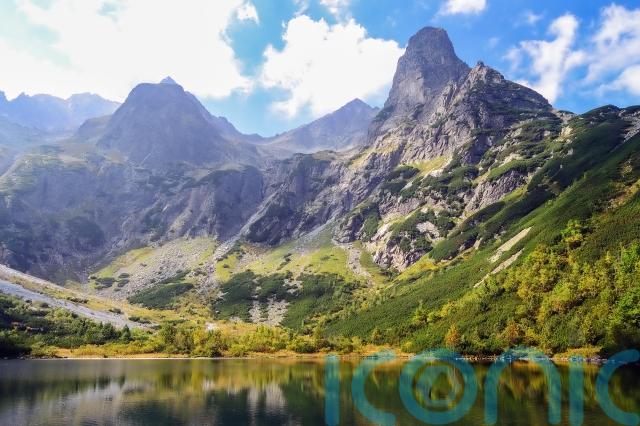 The mountains and forests of central and eastern Slovakia are home to wolf and lynx, wild boar and rare chamois. But it’s often difficult to spot the animals in the rugged landscape. Project Bear, run by David Guthrie and Peter Lapsansky, takes guests deep into the heart of the Tatra Mountains, one of the last regions in mainland Europe where the group can witness the bears in their natural environment in significant numbers.

The project was set up in 2007, to help better understand the behaviour of the European Brown Bear and resolve issues of community conflict. Research found that although most of the bears were keen to avoid local villages, waste left by humans was too tempting to ignore. As a result, communities are now receiving training on how to better manage waste. All of this work is partially funded by taking tourists on treks to see the bears.