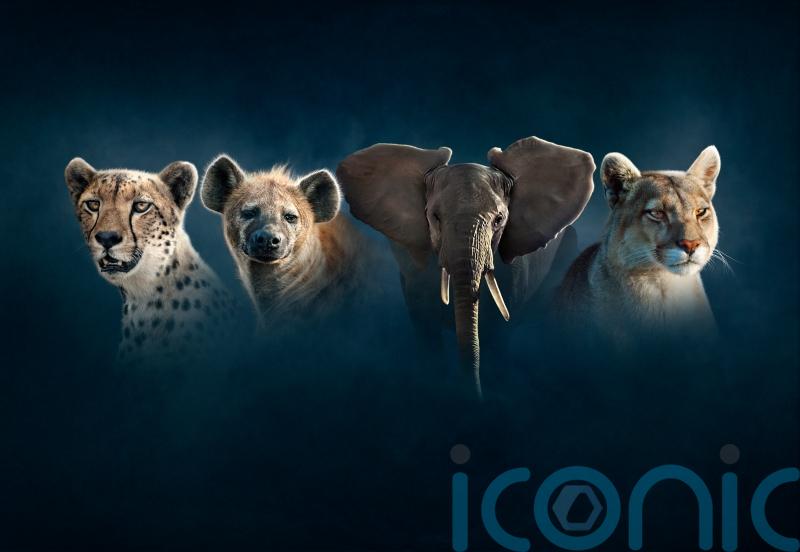 Nature soothed our souls during the pandemic, even though some of the greatest wildlife regions around the world were temporarily off limits.

BBC One’s new Dynasties II is a reminder of what we’ve all been missing, providing an incentive to get out and explore once again.

During the four-part series, David Attenborough unravels the complex lives of several animal families, presenting their highs and lows, and providing us with an intimate insight into the challenges they face.

But if you want to meet the stars in the flesh, here’s where to go… 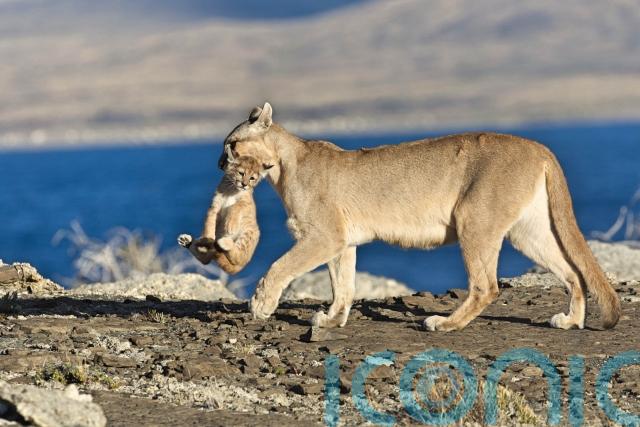 Fierce winds and bone-jingling temperatures might be challenging for humans, but South America’s charismatic mountain lions have found a comfortable home in the icy wilds of Patagonia. Although the area is rugged and remote, it’s surprisingly easily to spot the animals in one of the region’s most popular tourist attractions – Torres del Paine.

Rupestre, the puma featured in the opening episode of Dynasties II, is well known by guides and trackers in the Chilean national park, and can often be seen along the Hunter’s walking trail.

“Being on foot, you live the day as the puma would live it; you feel the same temperatures, the wind in your face,” explains producer Felicity Lanchester, who admits she was amazed by the amount of drama the team managed to capture during an 18-month window of filming.

“We predicted we’d get cute cubs and a few predation attempts, but the big surprise for us was her battles with other pumas,” she says. “The range of challenges in that environment is astonishing.”

Although it’s possible to encounter pumas along trails in the park, one of the best – and most ethical – ways to witness the cats is by signing up to a day safari with Fundación Cerro Guido Conservación, who operate in an estancia neighbouring the park.

How: Abercrombie & Kent (abercrombiekent.co.uk) offers a seven-night stay in Chile from £5,399 per person, including a five night all-inclusive stay at Tierra Patagonia, transfers and flights. Puma experience costs extra. 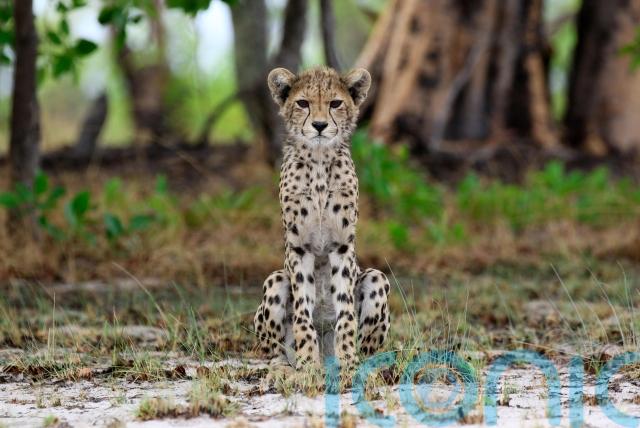 A remote corner of western Zambia sets the scene for two stars of the series – each in a remarkably different environment.

Wide open expanses provided a backdrop for cheetah Kali and her cubs, forcing the camera crew to travel up to 50km in a morning, to catch up with them.

“One of the biggest challenges facing cheetahs is that they need a huge space to roam,” says series producer Simon Blakeney, reflecting on why the species is in alarmingly rapid decline.

But along with capturing the difficulties faced by these vulnerable cats, the team were eager to celebrate their athletic skills and showcase more tender moments – including an amusing encounter with a mole rat, which ends up attached to one of the cheetah’s toes.

Similarly intimate moments were also captured during the filming of spotted hyenas in the muddy floodplains. 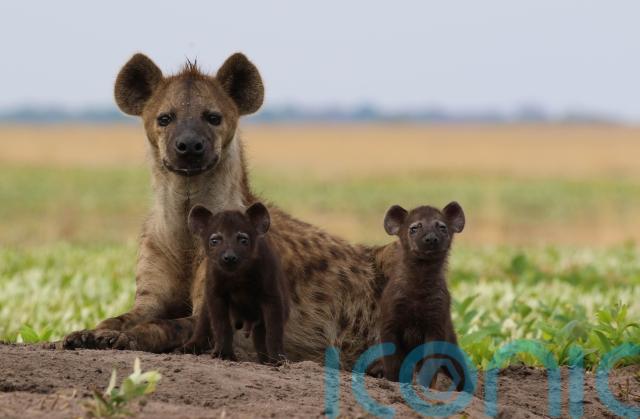 “We’ve got this lovely scene where a mother takes a bath,” explains Blakeney, who hopes the footage will dispel stereotypes about a species often portrayed as villainous. “She’s so exhausted, she gets into the water and literally falls asleep, then wakes up blowing bubbles.” 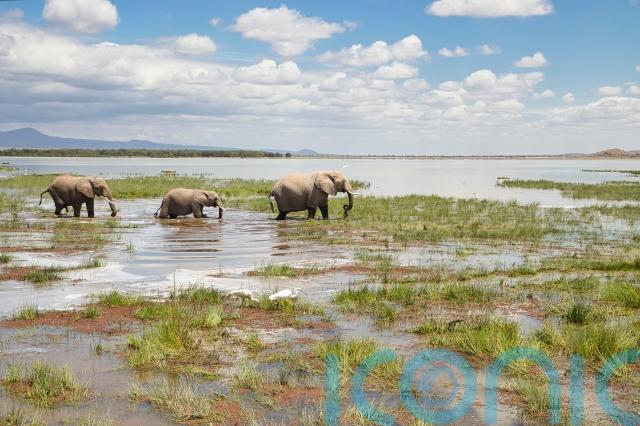 Some of the last big tuskers can be found in Kenya, on the border with Tanzania, congregating on grasslands in the shadow of Mount Kilimanjaro. Although elephants have been under threat across Africa, numbers are bouncing back in this patch of East Africa.

“We were very lucky,” explains Blakeney. “Our lead character, Angelina, had twins during filming, which is incredibly rare and has only been recorded five times before in Kenya.”

But cause for celebration is tempered by the continual struggles the family face: the dangers of drought, the threat of predators and trauma of moving tiny calves through a thick, muddy swamp.

How: Coral Tree Travel (coraltreetravel.com) offers a six-night Kenya family holiday, including a 5-night full-board stay at Elewana Tortilis Camp, Amboseli National Park, from £2,300 per person (based on two adults and two children), including flights.

Catch Dynasties II on Sundays at 8pm on BBC One