Is it better to arrive ridiculously early for your flight or stick to a sensible time? 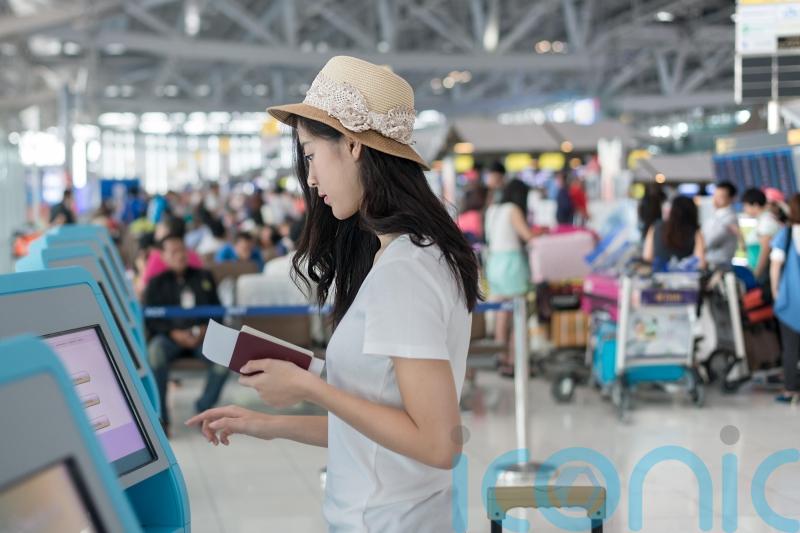 News up to two thirds of Europe’s airports expect an increase in flight delays this summer is likely to put more of a damper on holidays than a tropical torrential rain shower.

According to research by airports association ACI Europe, one in six airports expects disruption, due to a combination of high demand and staff shortages.

Already this week, passengers were forced to queue for hours at Manchester and Birmingham airports, with some even missing their flights. It’s a situation that’s likely to be mirrored across the UK and Ireland in coming months.

But while some airports have advised passengers to arrive hours ahead of their scheduled departure, others have warned against overcrowding.

So, what’s the solution? Here are the pros and cons of arriving early.

Will anyone be available to check you in?

Anxious flyers have always been advocates of early airport arrival. Having a few hours to spare certainly eases stress levels and allows for mishaps along the way.

BUT most airline desks won’t be open until three hours before flight departure at the earliest (although each airline has a different policy, so it’s worth checking). You could end up sitting (or standing) around for a very long time – which may actually leave you feeling frazzled before you’ve even stepped through security.

Do you have hold luggage?

Anyone dropping baggage should be prepared for additional queues, so this needs to be factored into your schedule. Virgin Atlantic say the quietest check-in times at Heathrow are between 15.00 and 17.00.

BUT if you opt for cabin bags only, it’s possible to head straight through to security and beat the queues. To avoid delays, just make sure all your liquids are under 100ml, your pockets are empty and all laptops and iPads can be easily removed. And remember to check in online before reaching the airport, and have boarding passes either printed or easily accessible on your phone.What type of ticket have you booked?

Those who pay more will always be front of the line. British Airways, for example, allow any of their passengers travelling in First or Business to check in luggage from 5am on the day of departure. It’s worth noting, members of their free to join Executive Club programme (even entry level Bronze) are eligible to do the same.BUT unless you have lounge access, you’ll be left with a lot of spare time to twiddle thumbs and waste money in expensive airport restaurants.

Do you really want to be stuck with thousands of people?

Most airlines and airports recommend arriving three hours in advance of a flight.

BUT go too early and you could risk creating a log-jam with passengers who have not yet departed on earlier flights. Although restrictions have been dropped, Covid is still a reality, so avoid big crowds if you can.

So, our advice? If you’ve got hand luggage, stick with the usual two hours. If you’re putting cases in the hold, arrive with three hours to spare. There might well be a bit of stress, but at least we can go on holiday again.