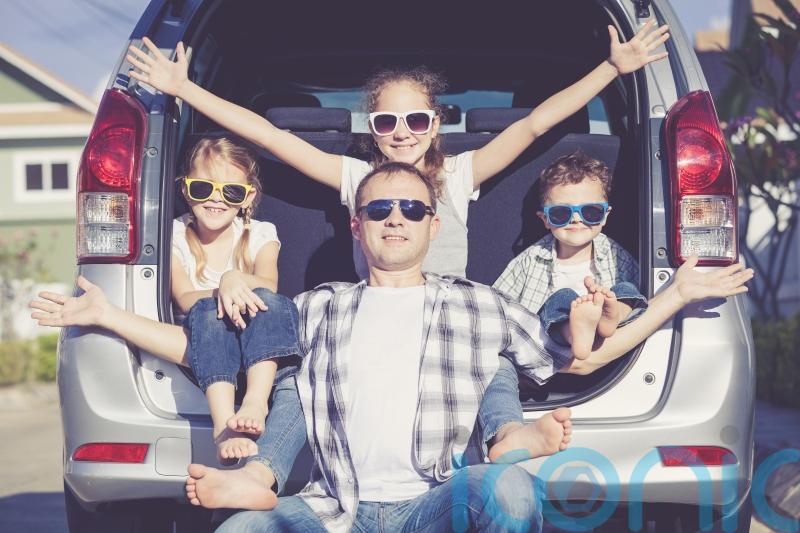 Nobody loves being stuck in queues – but with nearly 20 million getaway road journeys planned for the Platinum Jubilee bank holiday period, as well as huge numbers of families jetting off for half-term breaks, it’s likely many of us will be facing them this weekend.

The RAC estimates 19.5 million leisure trips by road will take place between Wednesday and Sunday this week. Drivers have been warned to expect long delays on congested routes to popular holiday spots – as the bank holidays coinciding with the end of half-term in many areas will put extra pressure on road network.

“It’s important drivers plan their trips carefully over the long weekend – traffic always builds through the day, so the sooner they can get on the road in the morning, the better the chance of beating any queues,” says RAC spokesperson Rod Dennis. “Anyone travelling with children should also make sure they’re as comfortable as possible on long journeys – plan in plenty of rest stops so everyone in the car can keep refreshed, and carry plenty of food and drink.”


In addition, there have already been huge delays around ferry terminals at Dover, and flight cancellations have led to travel chaos and long queues at several airports.

So, aside from careful journey planning to minimise queueing on the roads, what can you do to ease the boredom of being stuck in a travel queue, without just staring at your phone for hours?

Clearly, you’re not likely to start doing press-ups or sit-ups in an airport queue, but there are a few more subtle exercises you can try at the airport or even while sat in cars. Try repeatedly tensing and relaxing your glutes, to help you get a firmer bum as you wait. Another subtle and very useful exercise for women – particularly those who’ve had children – is tightening and relaxing pelvic floor muscles.

Car passengers can also try exercising their triceps by placing their bent arms at either side of them and straightening them as they lift their bum off the seat. You could do calf raises too, whether sitting or standing, by repeatedly raising your heels and contracting your calves while the ball of your foot stays on the floor.

2. Talk to other people in the queue

While this isn’t one for the car – hopefully you’ll already be talking to the people trapped in the vehicle with you – if you’re in an airport or ferry queue, remember the other people in the queue are probably just as bored as you are. So, be brave and strike up a conversation with those around you, find out where they’re from, where they’re going, etc. It could actually be really interesting!

If you’ve got kids (or even if you haven’t!) take turns to make up a line of a story – and then another person in your group makes up the next line, etc. If you’re in an airport queue, you could (subtly and kindly, hopefully!) make up a story about another person in the queue – where they might be going, what they’re hiding in their pockets, etc. Any children in your travelling party need to keep their voices down for this one though!

Get everyone in your party to say what their bucket list ideas are – there will definitely be a few talking points among them! 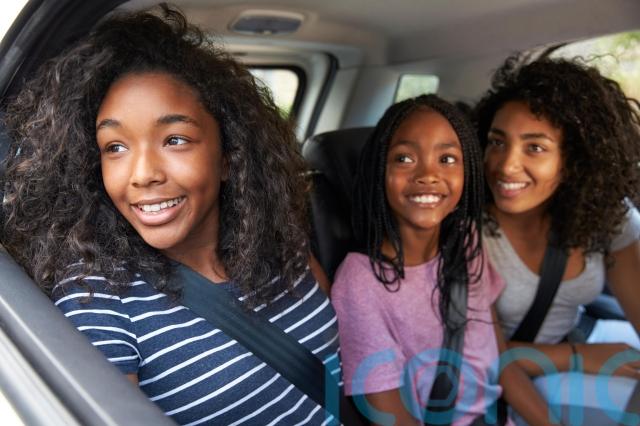 Instead of everyone playing games on their phones, try old-fashioned games like ‘I spy’ or ’20 Questions’, where one person thinks of a topic, object, character, person or whatever, and the rest of the group has 20 questions to figure out who/what it is. It’s free, fun and a great way to pass the time! Plus the driver can join in, when it’s safe to do so.

Try a good old-fashioned crossword that the whole family can help with – if you haven’t got one in the car or in the airport queue, just stop to buy a newspaper (and stock up on snacks!).