Could a hotel stay be creating a bigger carbon footprint than your flight? 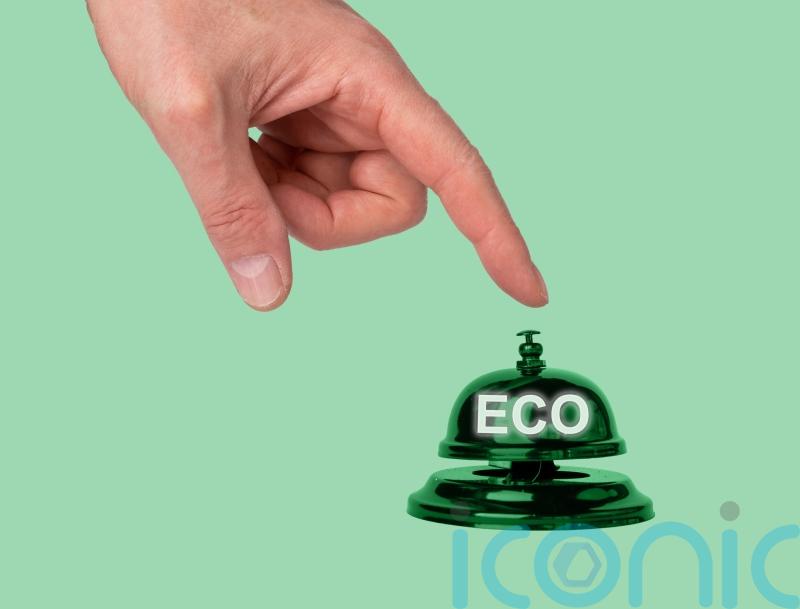 Flying is widely regarded as the most environmentally damaging aspect of any holiday. But in some cases, the amount of carbon generated by staying in a hotel could actually be worse.

To help travellers make informed choices about the accommodation they choose, new travel start-up Staze (staze.com) has established a hotel-specific methodology used to calculate the emissions of your stay for more than three million hotels globally.

Users can search by destination for a range of properties, all given a CO2 calculation compared to the local average. When people book via the site, Staze will double-offset the carbon footprint.


A promise to provide a platform for the most sustainable hotel stays on the planet may be bold – but according to Staze, it’s wholly deliverable. Former management consultant Henry Popiolek, who founded the company with his partners Jay Olenicz and and Dustin Silk, explains how it all works…

Where is most carbon generated during a hotel stay?

“It’s great to tell guests to reuse their towels, but if the hotel’s washing machines are powered by coal then the carbon footprint of your stay will still be huge. Academic research shows 75% of the carbon footprint of a hotel comes from energy usage. Therefore to accurately calculate the carbon footprint of any given hotel around the world, we look at how much energy is used each time a new guest stays there and what types of energy are used as well as eight other factors, including the location and number of rooms.”

Which cities have the most eco-efficient hotels?

Which chains are best?


“It’s not easy for a hotel group to reduce its carbon footprint overnight, but since Hilton first set a science-based emissions target in May 2018, the industry has begun its slow march to sustainability. Key hotel groups such as Accor, IHG and Marriott have followed in starting a global effort to reduce their carbon footprint and progress is visible.

“Of the smaller hotel groups, Scandic and NH Hotel Group are the most impressive. They run the most sustainable hotels in many of the Northern European cities in which they operate.”

Why can your gradings change daily?

“It’s important to factor for number of guests when calculating a hotel’s footprint, because otherwise a tiny hotel could get away with having the same total footprint as a massive hotel.”

How do you offset?


“We believe travel should do no harm to the planet, so we double offset every booking for free, to make Staze bookings carbon negative. Each booking on Staze supports climate projects that adhere to The Oxford Principles for Net Zero Aligned Carbon Offsetting, meaning that they are proven to have a measurable impact.

“We support projects such as Charm Industrial, which converts biomass into a stable, carbon-rich liquid to then pump it back deep underground, and TIST which helps farmers plant trees around the world.”

Are a lot of the big hotel groups guilty of greenwashing?

“Unfortunately, many hotel groups have not yet set science-based emissions reduction targets, so any sustainability claims they make could be very weak.

In the bigger scheme of things, is choosing a hotel with lower carbon emissions really going to make a difference?

“Hotels are one of the most carbon intensive types of buildings, but we naturally tend to underestimate how important our hotel choices are on the environment.

“For example, if you take the train to Manchester and stay for a week, your hotel is the largest part of your carbon footprint. If you fly to Barcelona and spend a week, then depending on your choice, your hotel stay could easily create a larger footprint than your flight. So far, Staze guests simply choosing greener hotels have saved the equivalent emissions of an 18,000-mile car journey.”