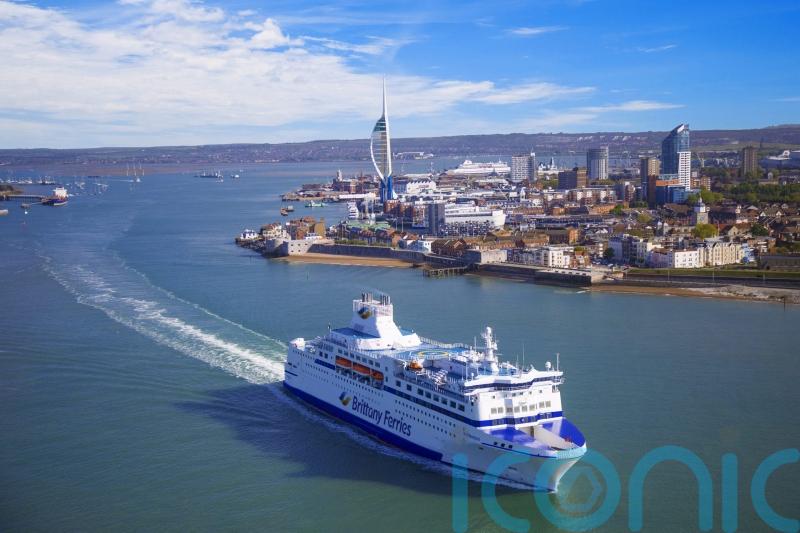 Whether it’s the gentle rocking of waves, the taste of salty air, or the sight of dry land disappearing into the distance – there’s something about stepping onto a boat that instantly transports you into holiday mode.

But along with providing an enjoyable means of transport, ferries can also be the cheapest and most efficient means of reaching a destination – particularly during this year’s summer of aviation chaos.

In May, Direct Ferries (directferries.co.uk), the world’s largest ferry ticket booking site, reported a 37% increase in UK searches for outbound ferry travel compared to the same timeframe in 2019. 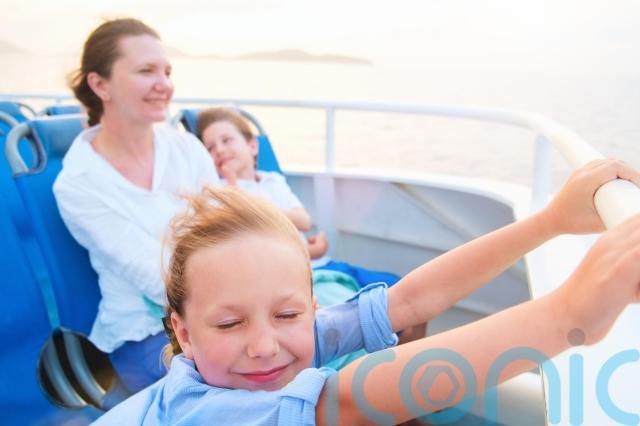 With popular routes operating to France, Spain, the Netherlands and – closer to home – the Isle of Wight, Ireland and the Isles of Scilly, there are many options for a family break, with some great prices still available during the peak travel season.

Combine ferry travel with a stay in a campsite or holiday park, and it’s still possible to have a week’s family getaway for less than £500. Here’s a look at some top options… 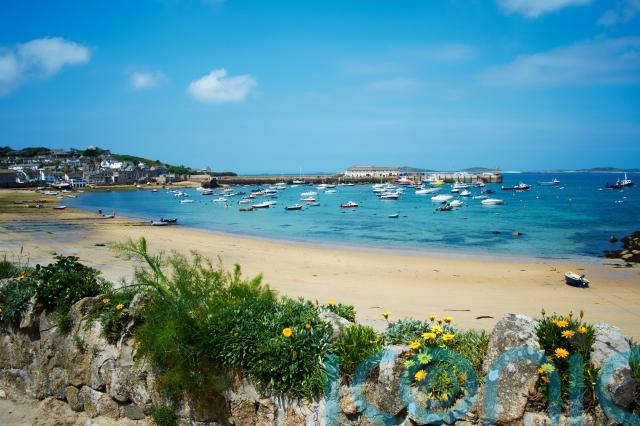 Why? Beautiful beaches and exotic gardens give the impression these tiny islands have been transplanted from the Indian Ocean.

Where to stay: Although it’s not possible to bring a car (all large freight must be craned on and off the islands), it’s easy to move around main island St Mary’s. Owners of the family-run Garrison campsite (garrisonholidaysscilly.co.uk/camping), set inside the historic defence walls a few minutes from the quay, can collect guests and their luggage from the airport. Once on site, one option is to hire bikes to explore the local area.

A selection of Readi-Tents are available for hire, although the cheapest option is to bring your own equipment and rent a plot from £15pp per night (children aged one to five are half price).

Along with seaside activities, local flora and fauna is a big draw card. Resident hedgehogs found fame after being featured by Ray Mears on one of his BBC shows, while tame thrushes almost land at your feet.

How: The Scillonian III sails from Penzance to St Mary’s from March to November, up to seven days a week, taking two hours and 45 minutes each way. A standard adult ticket costs £65.95 return, while a child costs £37.75. Visit islesofscilly-travel.co.uk 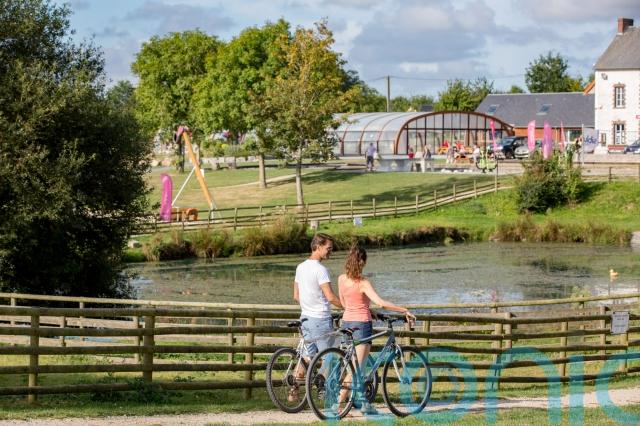 Why? Beaches are big and sandy, the sea is warmer than the Atlantic, and there’s plenty to see – including historic Bayeux, with its medieval cobbled streets, and tidal island, Mont Saint-Michel.

Where to stay: Siblu’s Domaine de Litteau holiday village (siblu.co.uk), less than an hour from the ferry port at Caen, is packed with family-friendly facilities that include a giant zip line, archery, rope pyramid, fishing and a free kids clubs. This year, there’s also a new indoor, heated swimming pool and covered splash zone. Prices start from £612 for a family of four staying in a two-bedroom holiday home for seven nights from August 20.

How: Brittany Ferries (brittany-ferries.co.uk) operate six-hour crossings from Portsmouth to Caen from £585 return, for a car and four people.

Where to stay: Responsible for bringing us the original Center Parcs, the Dutch are experts at running successful family holiday parks. Other popular chains to look out for include Roompot (roompot.com) and Landal (landal.com), although there are also plenty of independent parks and holiday resorts attached to Dutch theme parks.

The Roompot Vakantiepark De Berkenhorst in Gelderland, about an hour’s drive from Amsterdam, has received excellent reviews from visitors. Set in the forest alongside a lake, it offers a selection of outdoor activities including mini golf, volleyball and hiking in natural reserve Kootwijkerzand. Indoors, there’s a bowling alley, swimming pool and flumes. A three-night stay for a family of four this summer starts from around €400/£345.

How: Stena Line (stenaline.co.uk) operate seven-hour crossings from Harwich in Essex to The Hook of Holland from £134.50 for a family of four with a car. 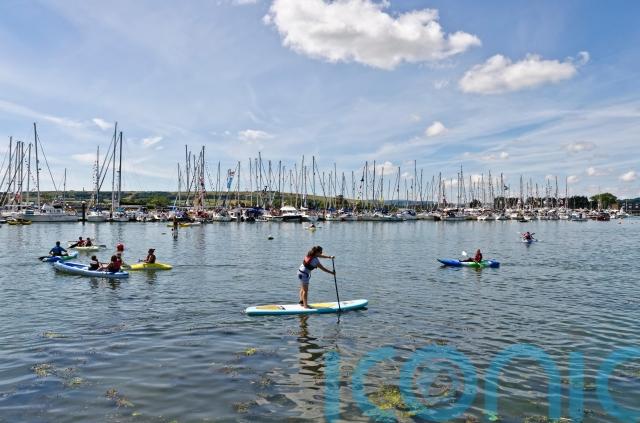 Why? Home to the highest number of award-winning beaches in the country, the pleasant microclimate on England’s largest island has attracted visitors since Victorian times. Laze on golden sands, walk along steep, chalky cliffs and eat some of the world’s finest locally grown tomatoes.

Where to stay: Overlooking picturesque Bembridge Harbour, a tidal lagoon on the east coast of the island bounded by sand spits, the Old Mill Holiday Park (oldmill.co.uk) in St Helens features cabins, lodges, caravans and holiday homes. Spend days walking, cycling, sea fishing, wind surfing, horse riding, or bird watching in a RSPB nature reserve. Several swimmable beaches are within walking distance, with crabbing and netting possible in a network of rock pools. Hire a paddleboard or relax in a waterside café while watching boats sail past. An Elite mobile home sleeping four costs from £610 for a seven night stay at the end of August, including ferry travel with Wightlink.

How: Wightlink (wightlink.co.uk) operate 45-minute ferry crossings from Portsmouth to Fishbourne from £35.50 return for a car and four people.