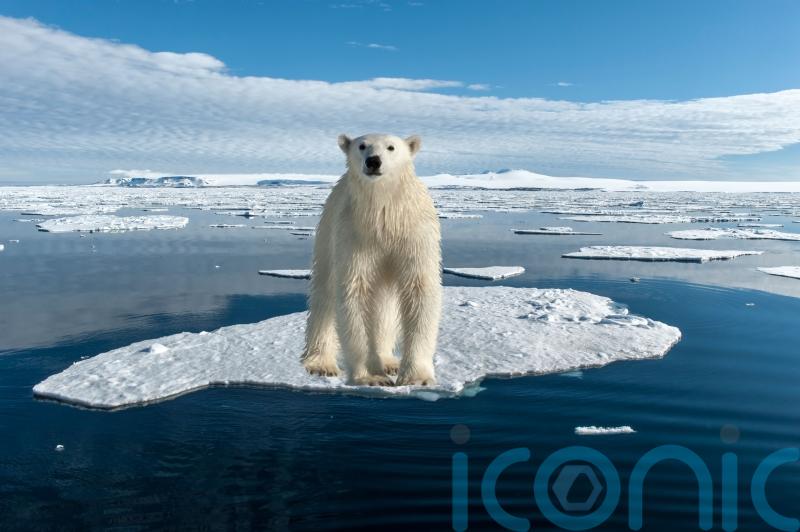 A decade after they wowed TV audiences with scenes of snowy landscapes and hardy creatures surviving in sub-zero conditions, Sir David Attenborough and the BBC’s Natural History Unit are back with six-part series Frozen Planet II, launching on BBC One on September 11.

Although it took four and a half years to gather shots in some of the world’s most remote locations, it is possible for travellers inspired by the footage to have a polar adventure of their own. As the expedition industry grows and an appetite for bucket list adventures continues, destinations such as Svalbard and South Georgia are becoming more accessible.

Yes, costs are high, but these are once-in-a-lifetime trips to some of the most fragile places on our planet. And as climate changes continues to threaten and reshape the environment, these are experiences you won’t want to put on ice.

Where: Greenland and Iceland

Largely covered by ice, Greenland is almost impossible to traverse overland. Cruising the coastline is the best way to explore the environment, meeting local Inuit communities, watching for whales and weaving through a sculpture gallery of icebergs. While most voyages head west, this expedition explores the east coast, stopping at Thule settlements and exploring the beautiful fjord system of Scoresbysund. For added value, the trip starts in Iceland in the equally offbeat Westfjords, home to Europe’s largest bird cliff at Látrabjarg.

Dog sledding into the wilds

Once considered a remote wilderness, Arctic archipelago Svalbard has become much more accessible in recent years. But there are still plenty of icy nooks and crannies offering adventure. Travelling by dog sled, this three-day trip starts from the Advent Valley outside Longyearbyen, and explores valleys, mountains and glaciers in a land with no roads. Accommodation is simple trapper-style cabins where everyone gets involved with chopping wood for the oven, melting snow for drinking water and looking after the dogs.

How: Regent Holidays ( regent-holidays.co.uk) offers a five-night trip from £2,495pp (two sharing), including flights, transfers and all meals. Various departures in January and February 2023.

On the path of emperors 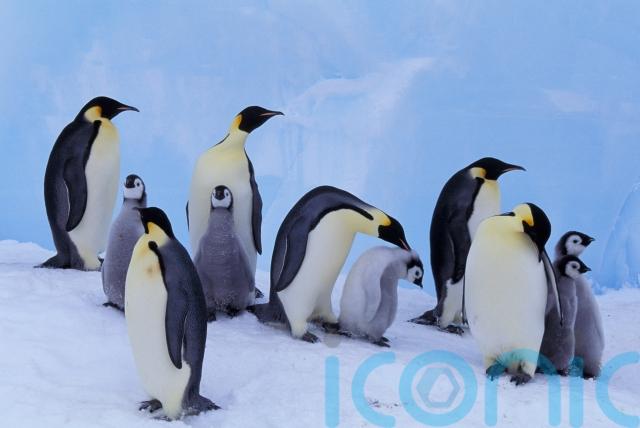 Traditionally, most voyages to Antarctica head along the west coast of the Peninsula. But as temperatures rise and ice shifts, the Weddell Sea is becoming much more accessible. Earlier this year, conditions allowed scientists to uncover explorer Shackleton’s lost ship, The Endurance, and several tourist ships made it as far south as Snow Hill. Quark Expeditions’ Ultramarine vessel aims to visit the remote island, a gateway to one of the few accessible emperor penguin colonies. If conditions allow, a helicopter will transfer guests inland to hike across sea ice and observe the world’s largest penguin and their chicks.

How: Discover the World (discover-the-world.com) offers a 14-night trip from £29,654pp (two sharing), excluding international flights. Departures on November 12 and 24, 2023.

Everyone obsesses about Antarctica – with good reason – but true wildlife aficionados head to the sub-antarctic islands. For starters, the penguin species are plentiful: find magnificent kings, entertaining rockhoppers and slightly ridiculous looking macaronis. The birdlife is also excellent. Walk through albatross rookeries and marvel as their enormous wingspans cast jumbo jet shadows, or listen to the birdsong of the South Georgia pipit – a species saved from extinction. Wildlife Worldwide will be hosting a trip at the beginning of the season when it’s possible to see belligerent elephant seals embroiled in bloody jousting brawls. Departing in 2025, there’s plenty of time to save up for a once-in-a-lifetime trip.

Expedition sailing is best done on smaller vessels, allowing intimate encounters and the possibility of navigating waters where big ships can’t go. Sailing on a 33-person schooner, this newly-launched voyage aims to combine exploration by land and sea. Along with observing walrus and polar bears from a safe distance, guests can snowshoe on shore and admire the ‘spikey’ landscape that initially earned Spitsbergen its name. Sailing in the summer when the sun never sets, there’s plenty of time to enjoy the scenery and search for whales, whose numbers have been steadily increasing. 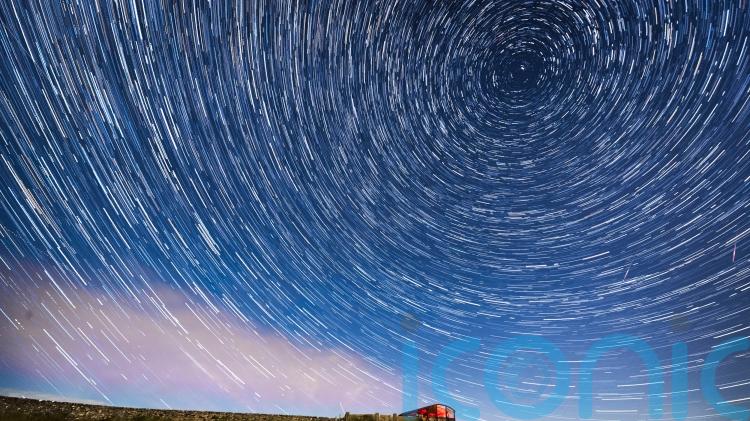