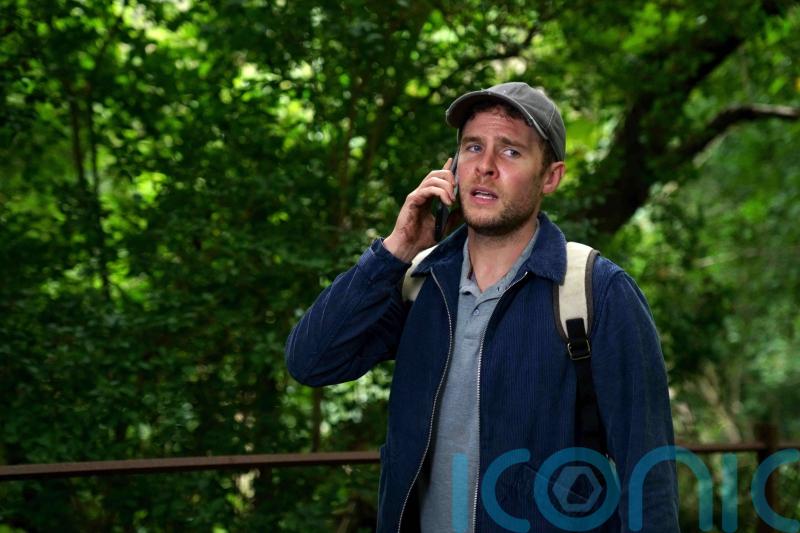 The BBC has shared a first look at Iain De Caestecker and Joanna Vanderham in new thriller series The Control Room.

While working for the Strathclyde Ambulance Service in Glasgow, Gabe’s world is “turned upside down when he receives a desperate life-and-death call from a distressed woman who appears to know him”, the BBC said.

“With Gabe under pressure to work out who she is, he makes a decision that threatens to have devastating consequences.”

The programme, set in Glasgow, was filmed in Scotland and will air later this year on BBC One and BBC iPlayer.