Ireland fails to secure a place in Eurovision final

Ireland have failed to make it through to the Eurovision Grand Final after Brooke Scullion’s performance of pop break-up track That’s Rich did not make the cut.

The 23-year-old singer, who was third on The Voice UK in 2020 with mentor Meghan Trainor, was hoping to change Ireland’s recent fortunes in the contest.

The country has competed in the competition 54 times, triumphing on a record seven occasions, but has not won since 1996 with Eimear Quinn’s The Voice.

Despite receiving a rapturous applause after her energetic performance, Scullion – who wore a co-ordinated blue outfit as she opened her performance lying on a pink heart on the stage – failed to win over the international audience.

Those who were successful in securing a place in Saturday’s Grand Final include the Czech Republic’s entrant We Are Domi, with their performance of Lights Off.

The electropop trio met while studying at Leeds College of Music and made it into the top 10 with a strobe-fuelled show.

Joining them in the final are Belgium, Azerbaijan, Poland, Finland Estonia, Australia and Sweden.

Romania and Serbia have also been confirmed to compete in the final after acts from 18 countries took to the stage in Turin, Italy.

The 10 successful countries will join the 10 who also secured places during the first semi-final round on Tuesday.

As voting lines opened, the interval saw a performance from the competition’s hosts Mika and Italian singer Laura Pausini.

Operatic pop group Il Volo, who represented Italy at Eurovision in 2015, also performed, however one of the trio’s members Gianluca Ginoble was absent due to illness and featured only on the stage’s screens.

The Eurovision Song Contest Grand Final will take place on Saturday where the 20 successful countries will compete to be crowned the winner.

The UK is among the Big Five countries – also including Spain, Germany, France and Italy – who do not have to qualify from the semi-final stage and gain automatic access to the final.

The 32-year-old TikTok star Sam Ryder will represent the UK on Saturday with his uplifting pop song Space Man.

The Grand Final will once again be broadcast on BBC Three on Saturday, with commentary from TV star Rylan Clark and Radio 1 presenter Mills. 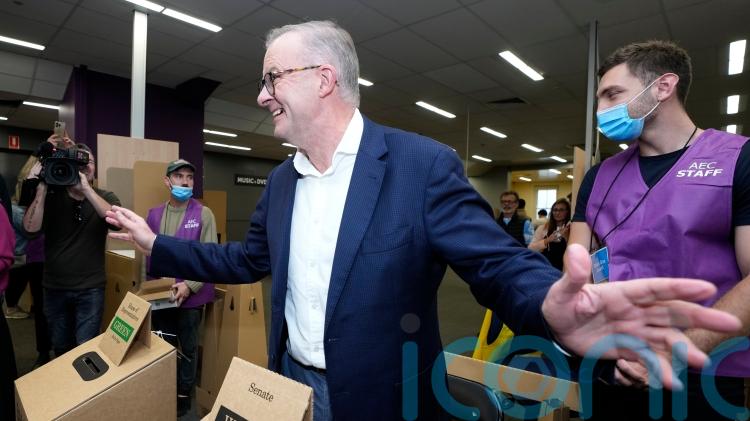 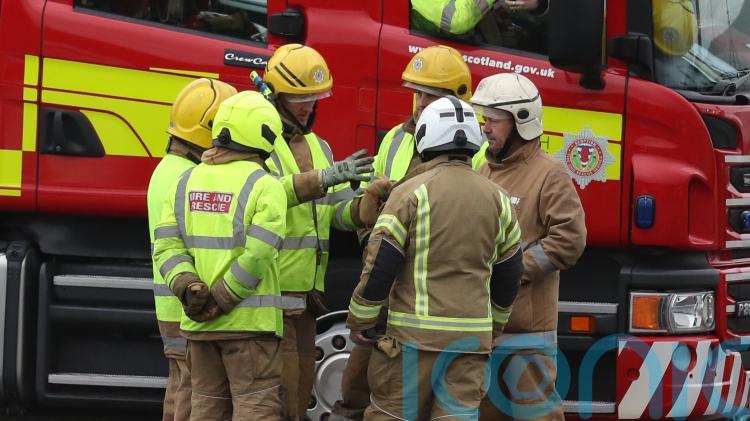