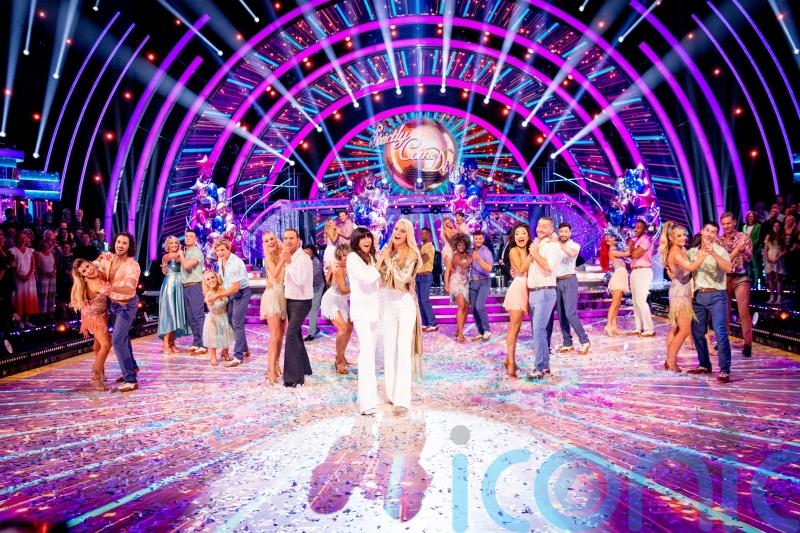 Strictly Come Dancing will feature two same-sex couples this year, among them reigning champion Giovanni Pernice, who will compete to retain his title partnered with BBC Radio 2’s Richie Anderson in the new series.

Friday night’s launch show saw the 15 celebrity contestants discover which of the professional partners they will be training and performing with during their time on the BBC One show.

Pernice and Anderson are one of the two same-sex couples competing this year, with comedian and actor Jayde Adams and professional Karen Hauer also paired up. 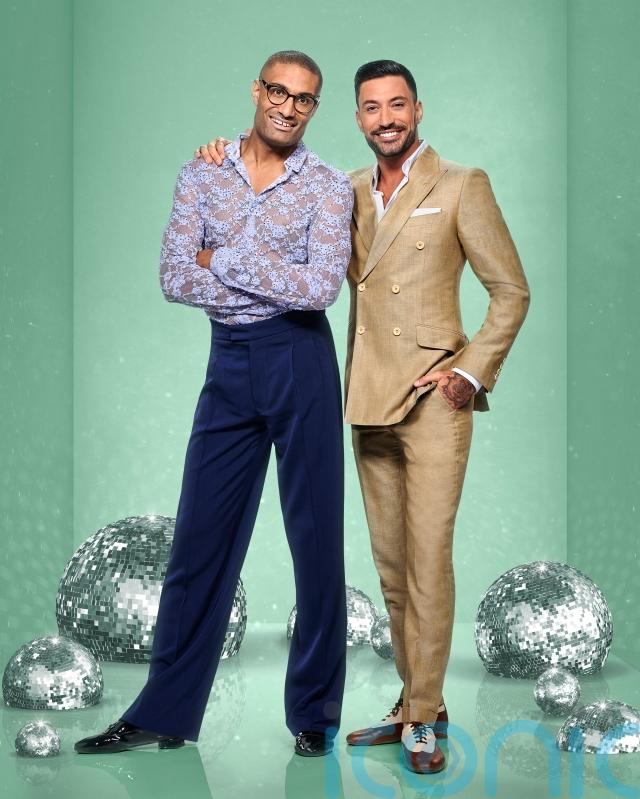 Anderson admitted he had specific requirements for his partner as he wanted them to be “big and strong enough to… whirl me around the dance floor!”

After Pernice was revealed as his partner in the BBC Radio 2 Breakfast Show studio, he said: “Could you get anyone better than Mr Giovanni? I feel like I’m the envy of the British public right now.”

The dancer, who won last year alongside actress Rose Ayling-Ellis, also confirmed he was happy with his pairing as he noted the radio host has “a lot of energy”.

They follow in the footsteps of Bake Off star John Whaite and professional Johannes Radebe, who became the first all-male couple on the show last year and finished as runners-up.

Adams admitted that she was a Strictly superfan and that she was delighted to be partnered with Hauer, saying, “Karen is Strictly.”

The comedian and dancer are also the show’s second female same-sex couple, as Katya Jones was paired with Olympic gold medallist boxer Nicola Adams in 2020. 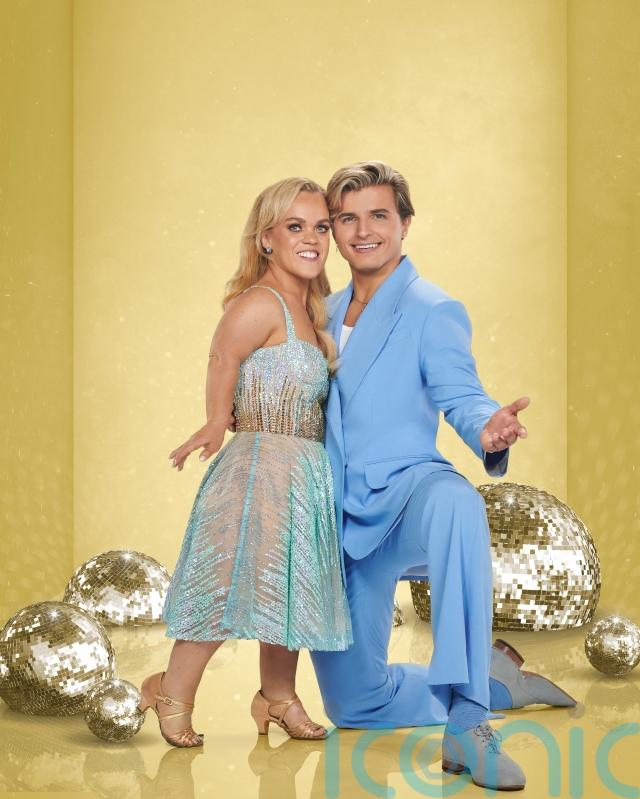 Paralympic swimming gold medallist Ellie Simmonds told host Tess Daly she was proud to be representing those with disabilities, saying: “It means everything, to represent not just dwarfism but disability in general, for me to go out of my comfort zone and do something that I’ve never done before.

The five-time Paralympic champion and broadcaster will dance with Nikita Kuzmin, who said his goal this season is for “Ellie to have the best time of her life”.

Kiss FM DJ Tyler West was partnered with Dianne Buswell and admitted that he thinks his mother was so pleased with his pairing that she was actually in the audience to see her rather than him.

Coronation Street actress and presenter Kym Marsh was paired up with Graziano Di Prima on the set of BBC’s Morning Live where she hosts.

She admitted that when meeting him her “stomach was churning” but that she was “delighted”.

Two Pints Of Lager And A Packet Of Crisps actor Will Mellor was partnered up with Nancy Xu and told Claudia Winkleman he thought they were well matched, saying: “I’m like an excitable puppy and so’s she!” 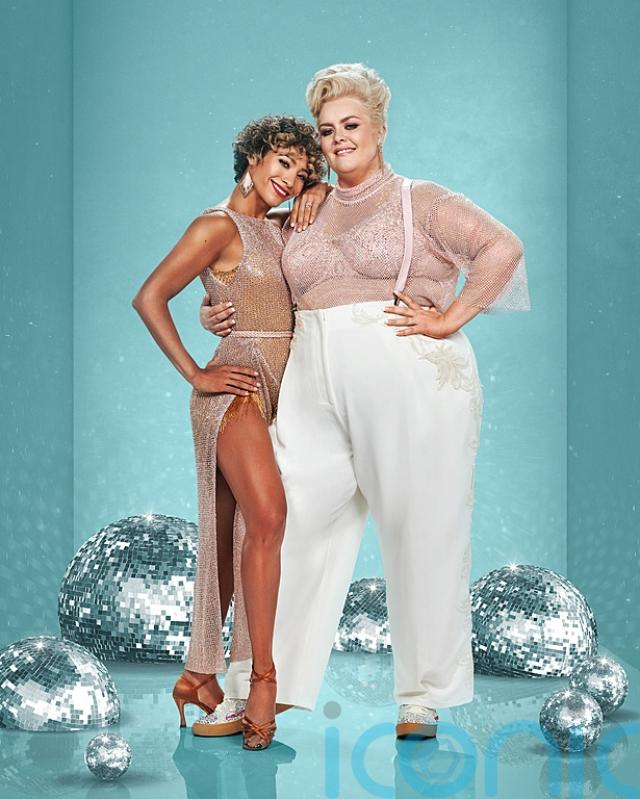 TV presenter Helen Skelton warned she needed a partner who was “fun” and “patient” and could understand a northern accent and so was delighted to be paired with Gorka Marquez.

EastEnders actor James Bye was paired with Amy Dowden, which he said he was “so relieved” about as she made him feel at ease about the series ahead.

Singer and radio presenter Fleur East will dance with one of the new professionals this year – Vito Coppola.

Coppola admitted: “Behind this smile I’m very tough but I’m sure that she’s going to be alright because she’s a hard worker too.”

After Wildlife cameraman and presenter Hamza Yassin was paired with Jowita Przystal, who expressed her excitement, saying: “He is just fearless, I can see that, which is very helpful for me. He’s strong and he’s also patient, that’s really important.”

Bros singer Matt Goss said he was “ready to put my heart and soul into this” after being teamed up with professional Nadiya Bychkova at the O2 arena. 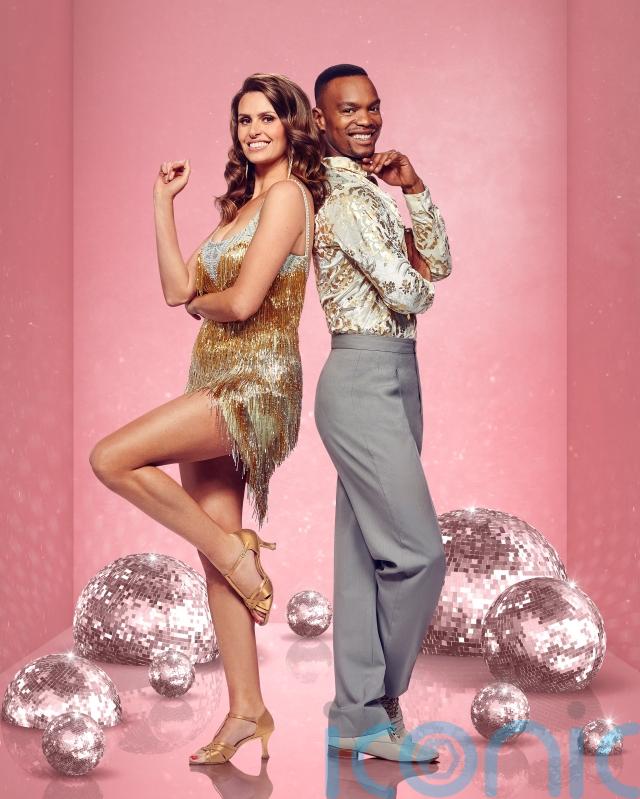 Ted Lasso actress Ellie Taylor admitted that her heart was set on having Johannes Radebe as her partner and so she was thrilled when it was confirmed she would dance with him.

Radebe confirmed he was also happy with his pairing, saying: “Meeting her has been joyous and to see her excited about the season ahead makes me excited.”

Britain’s Got Talent finalist Molly Rainford was also partnered with a new professional dancer, Carlos Gu, as she predicted their time together would be “electric”.

Former England footballer Tony Adams confessed he wanted his partner to be “talent” and a “winner” and he got what he was looking for as he was paired with Katya Jones, who won the show in 2017 with actor Joe McFadden.

Loose Women star Kaye Adams and dancer Kai Widdrington were the last pairing to be revealed, with the TV presenter praising Mrs Widdrington for doing an “amazing job” raising the dancer as she feels he is “such a lovely man”.

Head judge Shirley Ballas imparted some advice to the new contestants, saying: “First of all I want to say to each and every celebrity, this is the fun part. The hard work is about to start. Work ethic is key, paying attention to your teacher, and when you’ve done the long day, do some more and the more practice you do, the better you will become.

“And I’m really looking forward to each and every one of you, you’re amazing.”

The show opened with a ballroom performance from the professional dancers and the four new dancers – Lauren Oakley, Michelle Tsiakkas, Coppola and Gu – were introduced with a cinematic group number.

EGOT winner John Legend also performed his new single All She Wanna Do during the launch show.

The first Strictly Come Dancing live show will air on September 24 on BBC One and BBC iPlayer.