Kayne West hints at Yeezy collaboration with Balenciaga and Gap 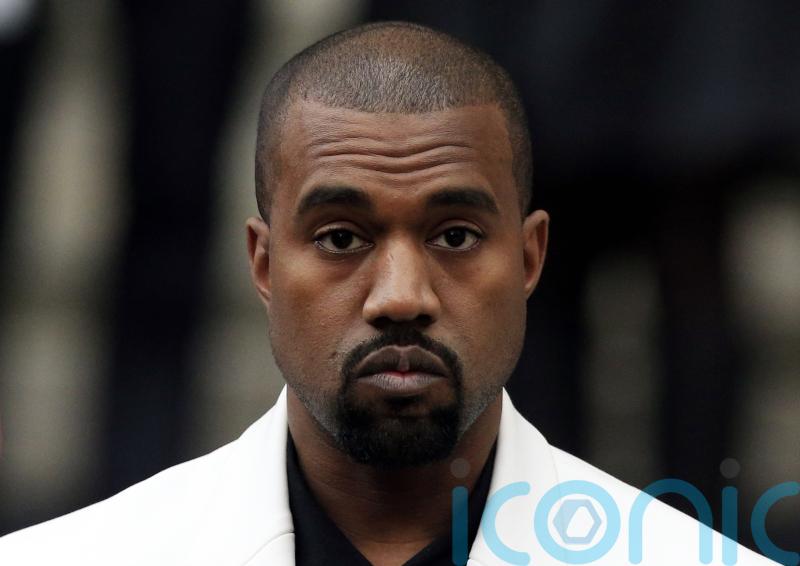 Kanye West has hinted at a collaboration between his brand Yeezy, Gap and Balenciaga.

The musician and designer seemingly announced the launch on Instagram, posting an image of a document which contained the details of the three fashion brands and their signatures.

In the post, which did not have a caption, the text listed a clause relating to the “collaboration agreement”.

West, who has legally changed his name to Ye, appears to be hinting that the trio are planning a joint collection.

The global superstar emerged as a player in the fashion industry when he premiered his clothing collaboration with Adidas, entitled Yeezy Season 1, including the hit Yeezy Boost trainers, in 2015.

In February, reality star Kim Kardashian filed for divorce from the rapper citing irreconcilable differences that “continued to exist” between the pair.

On Friday, Julia Fox, 31, confirmed her romance with West after the pair met on New Year’s Eve in Miami.

Fox, who is Italian-American, shared a series of photos from their second date in which the couple are seen kissing passionately.