TV adventurer Simon Reeve has admitted he does feel like a “hypocrite” at times due to the carbon footprint left behind while creating his travel documentaries.

But he says he hopes the “honest stories” they convey about the planet help mitigate the impact.

The presenter has journeyed around the world fronting travel shows for the BBC, with programmes on far-flung locations including Australia, Cuba and the Caribbean.

The London-born explorer has stayed closer to home in recent years, showcasing the landscapes of Cornwall, the Lake District and Cumbria. 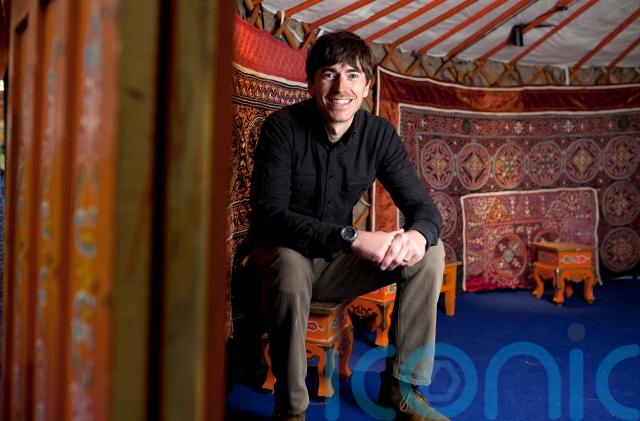 Discussing the issue of his carbon footprint, on BBC Radio 4’s Desert Island Discs, Reeve said: “I obviously feel many a time like a hypocrite.

“Personally, I would like to think there is some tiny value in the programmes I make, and I hope that mitigates in some ways the enormous footprint that I have, and we have, making these journeys.

“We’ve tried to incorporate from the beginning true, honest stories about what’s happening to our planet.

“And ultimately, the only way we’re going to know what’s happening out there is by going out there and faithfully capturing it and bringing it back for people to see and be shocked by.

“I’m not sure we entirely get it right. But I think there is a value and importance in doing it.”


Reeve said he was always keen to jump at things which others might see as dangerous, such as searching for bears in a forest in the middle of the night.

He added: “Think about the risks, mitigate them of course, but embrace life and take chances on planet Earth because it’s the way to feel alive.”

However, he said there have been times where he had realised on reflection how dangerous a certain trip was.

The presenter recalled a particular hairy moment when he and his team were trying to find the source of a new drug, and discovered that the place they had gone to to interview individuals was actually a gang’s drug den.

“I do feel a sense of responsibility in that sense, but I work with people who I trust and I hope trust me, we’re alert to risk and danger probably more than most people,” he said.

“And we try and mitigate and design that out wherever possible.” 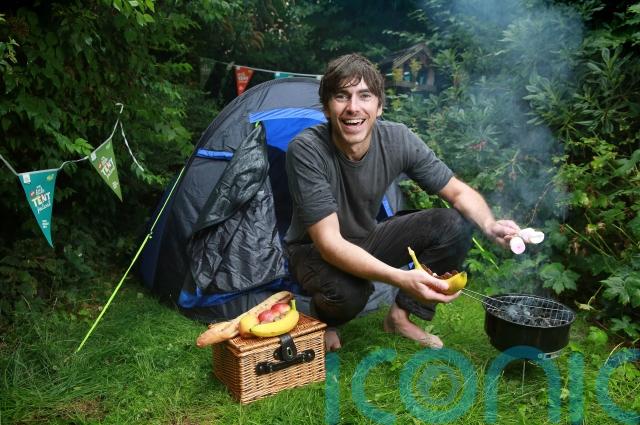 Reeve, who has presented travel documentaries including Holidays In The Danger Zone: Places That Don’t Exist, Tropic Of Cancer and Tropic Of Capricorn, said his upbringing had not been as adventurous and revealed he did not fly on a plane until he was an adult.

He added: “I think that’s partly why I’m so grateful for the journeys I’ve been on since, I don’t take them for granted as a result.”

The TV presenter left school facing an uncertain future with one GCSE, no job and suffering from poor mental health. He said he found himself “on the edge of a bridge” but he “stepped back in every possible sense”.

He later went on work in the post room of the Sunday Times and climbed the editorial ladder until he was trusted with his own news stories and investigations.

Desert Island Discs airs on BBC Sounds and BBC Radio 4 on Sunday at 11am.