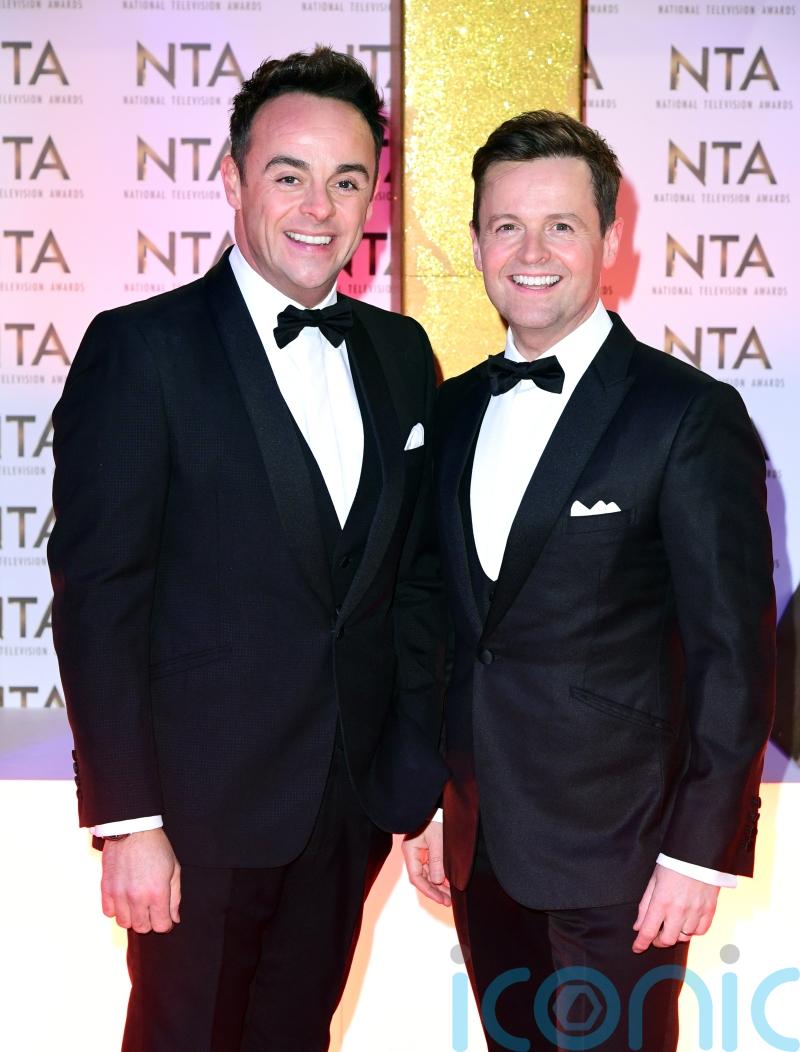 A couple working on the front line of the NHS have said they are feeling “unbelievable” after winning £500,000 on ITV’s new game show.

Ant and Dec’s Limitless Win, which is hosted by presenting duo Ant McPartlin and Declan Donnelly, sees contestants answer questions for the chance to win the world’s first unlimited jackpot.

Married couple Kathryn, 28, and Will, 29, took part in the show’s first episode on Saturday, putting viewers on the edge of their seats as they gambled £100,000 with only one lifeline left to answer their final question.

The couple correctly answered the question “July 2022 will mark how many years since Jeff Bezos founded Amazon?” as Kathryn was born in the same year – 1994 – making it 28 years since the technology giant was launched.

Before their big win, midwife Kathryn said: “In our jobs we deal with a lot of pressure, but I’m hoping that under the studio lights we’re able to remain quite calm.

“A limitless amount of money is crazy to comprehend.”

Will, an intensive care doctor, said he felt the show would be a “very different kind of stress” from their everyday jobs.

Kathryn agreed, adding: “I feel like with this one (Limitless Win) we’ve got a little bit more time to think.”

After the couple cashed out their prize pot of half a million pounds, they said they would put the money towards buying a house, as they had previously been renting, and a campervan to travel.

Donnelly asked how they were feeling, to which Kathryn replied: “Unbelievable! That’s mad. Think of our camper van!”

Will added: “It’s going to have all the accessories!”

McPartlin praised the couple’s composure throughout the show, saying: “You put us through it with that game, didn’t you? But you were calm throughout.

The presenting duo agreed that neither of them would have taken the risk of playing on with only the one lifeline left.

Ant and Dec, who have hosted a series of primetime shows including Saturday Night Takeaway and I’m a Celebrity … Get Me Out Of Here!, previously said they had concerns about the limitless jackpot of their new show.

McPartlin told the PA news agency: “We did worry that we were going to bankrupt ITV.”