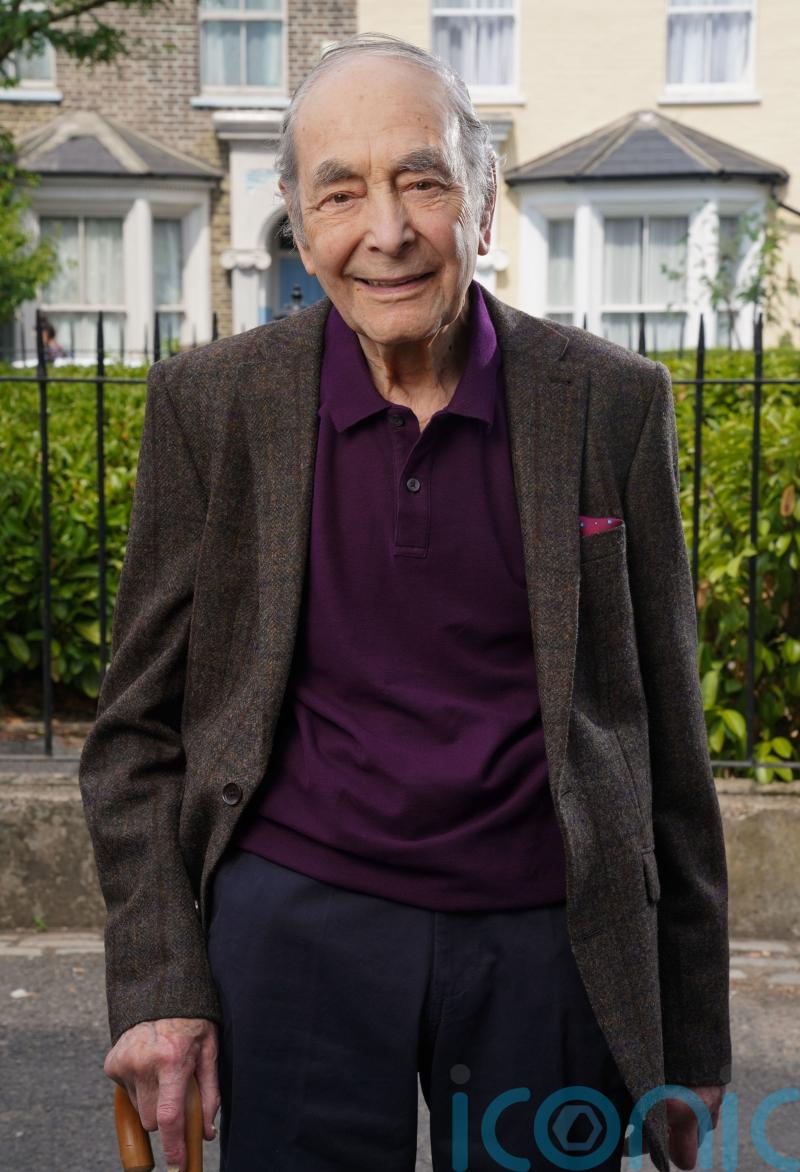 Actor Leonard Fenton, who played Dr Harold Legg in EastEnders, has died at the age of 95.

He appeared in the first episode of EastEnders in February 1985, with his last scenes airing in 2019.

A statement from his family said: “The family of the actor Leonard Fenton are heartbroken to announce his death at the age of 95 on Saturday January 29. Best known for his role as Dr Legg on EastEnders, Leonard’s acting career spanned more than 60 years. 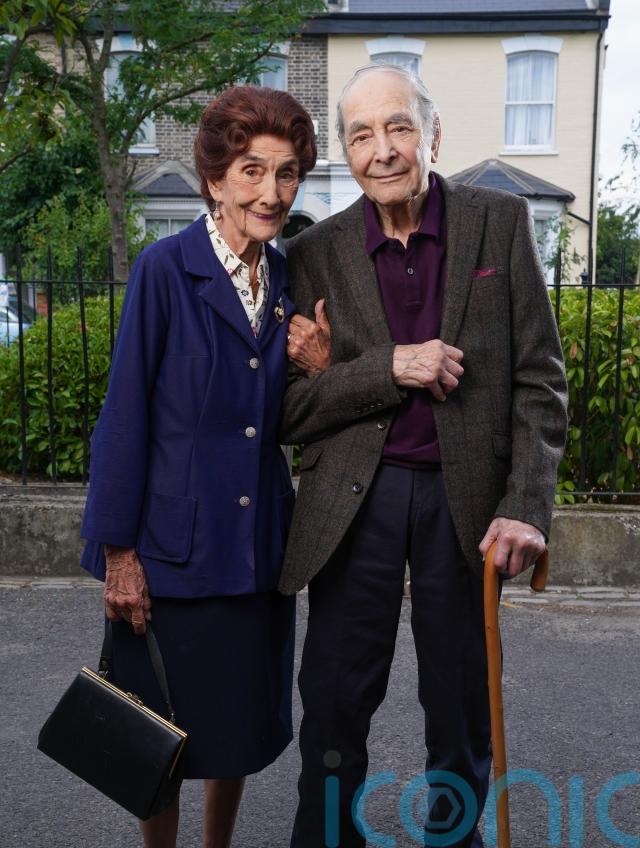 “He worked in TV and film and his long stage career included time at the National Theatre and most recently the Royal Shakespeare Company. He felt privileged to have worked with some of the greats of the theatre, including Samuel Beckett, Orson Welles and Jonathan Miller.

“His passion for painting and singing pre-dated his acting career and was equally as important to him. He will be missed beyond words by his family. We feel incredibly lucky to have been able to be with him as his health worsened towards the end – a privilege denied to so many during these tough times.”

An EastEnders spokesperson added: “We are deeply saddened to hear that Leonard has passed away. Since appearing in the very first episode of EastEnders, Leonard created a truly iconic character in Doctor Legg who will always be remembered. Our love and thoughts are with Leonard’s family and friends.”

He appeared in a total of 267 episodes of EastEnders.