Tech regulator to get new powers in bid to boost competition, minister says 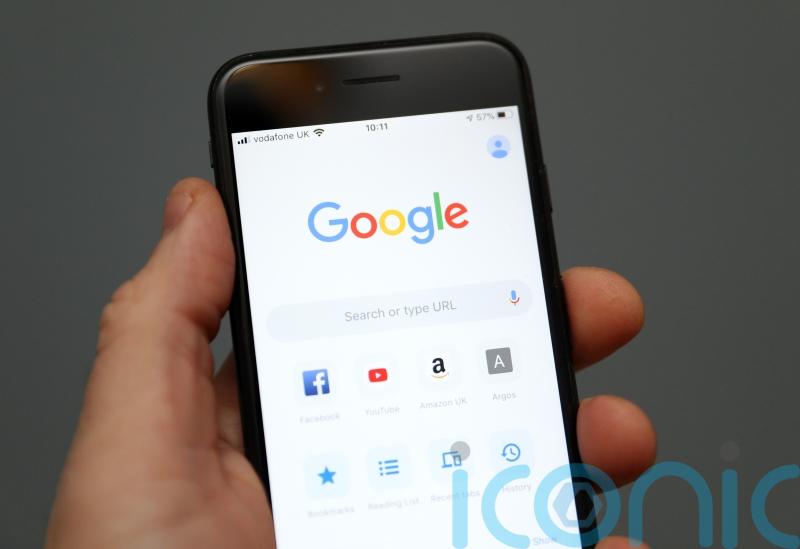 Tech giants with deep-rooted market power will have to abide by new “fair-play” rules to drive up competition, under plans confirmed by the Government.

The UK’s new technology regulator will also be granted fresh powers to issue fines of up to 10% of turnover for non-compliance, the Department for Digital, Culture, Media and Sport (DCMS) said.

However it is unclear when exactly the changes will come into force, as the Government has only said the necessary legislation will be introduced “in due course”.

The Digital Markets Unit (DMU) swung into action in April last year, with the aim of boosting online competition for smaller players, as well as giving users more choice, control over their data, and ultimately fair prices.

Based within the Competition and Markets Authority (CMA), the watchdog was instructed to work with Ofcom, looking at the relationships between platforms, such as Facebook and Google, and content providers like news publishers.

However, the DMU has been constrained by the CMA’s existing powers, with the Government previously saying it planned to legislate to put it on a statutory footing as soon as parliamentary time allowed.

The DCMS has now confirmed it intends to go ahead with its proposals to further empower the regulator, following a consultation.

But it has only said the new legislation to give the DMU statutory powers will be introduced “in due course”.

It comes after The Financial Times reported that a Bill to secure statutory underpinning for the watchdog would be missing from the upcoming Queen’s Speech, which sets out the Government’s legislative agenda.

Once the legislation has passed, the DMU will have the power to enforce new tailored codes of conduct for firms dominating digital markets, outlining how they should treat their users and other companies fairly, with “tough sanctions” for those ignoring the rules, the DCMS said.

“But the dominance of a few tech giants is crowding out competition and stifling innovation.

“We want to level the playing field and we are arming this new tech regulator with a range of powers to generate lower prices, better choice and more control for consumers while backing content creators, innovators and publishers, including in our vital news industry.”

Andrea Coscelli, chief executive of the CMA, said: “The CMA welcomes these proposals and we’re pleased that the Government has taken forward a number of our recommendations that will allow the DMU to oversee an effective and robust digital markets regime in the UK.

“The CMA stands ready to assist the Government to ensure that legislation can be brought forward as quickly as possible, so consumers and businesses can benefit.”

Rocio Concha, director of policy and advocacy at Which?, said the Queen’s Speech on May 10 represented a “golden opportunity” for the Government to introduce the legislation to further empower the regulator.

“The rules governing competition in the UK’s digital markets are in desperate need of an upgrade, so it’s encouraging that the Government intends to introduce new rules to tackle the entrenched power of tech giants,” she said.

“For the sake of UK consumers and businesses, it is essential that the Digital Markets Unit is properly empowered.

“The UK has the opportunity to set an international standard for promoting competition in digital markets.

“Having taken the step of establishing and funding the DMU last year, the Government must give it the tools it needs to do its job.

“Next week’s Queen’s Speech represents a golden opportunity to introduce the necessary legislation – and ministers must take it.”