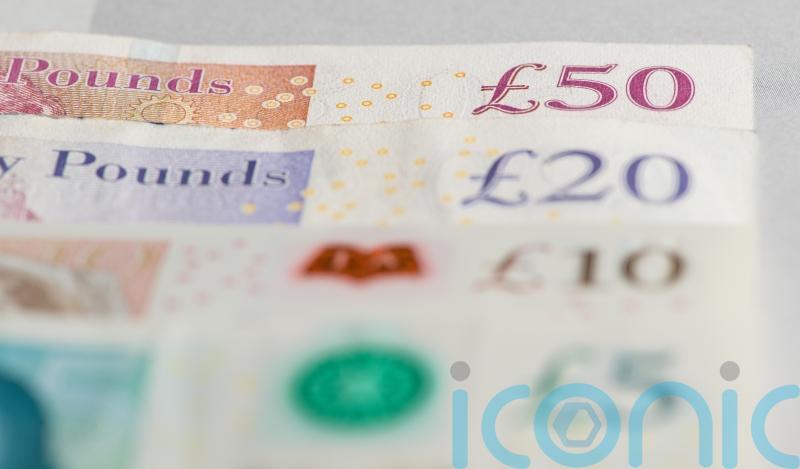 Business investment dropped over the first three months of the year as firms continued to battle soaring costs.

The Office for National Statistics (ONS) has revealed that investment levels declined by 0.5% over the three months to March.

It said reduced spending on buildings and structures, as well as transport equipment, contributed to the overall fall.

The ONS said this offset growth in spending on intellectual property, IT equipment and other machinery.

Investment levels are now significantly below pre-pandemic levels after firms held back in spending in order to improve their cash position during long periods of disruption.

Overall investment for the quarter was 9.1% lower than before the pandemic struck, the official statistics body said.

It added that spending on transport equipment was 26.8% down against pre-pandemic levels while investment on buildings and structures was down 20.4%.

It came after ONS confirmed earlier on Thursday that the UK economy grew at the slowest pace for a year at the start of 2022.

Gross domestic product (GDP) rose by a weaker-than-expected 0.8% between January and March, down from growth of 1.3% in the previous three months and the weakest since the first quarter of last year, the ONS said.