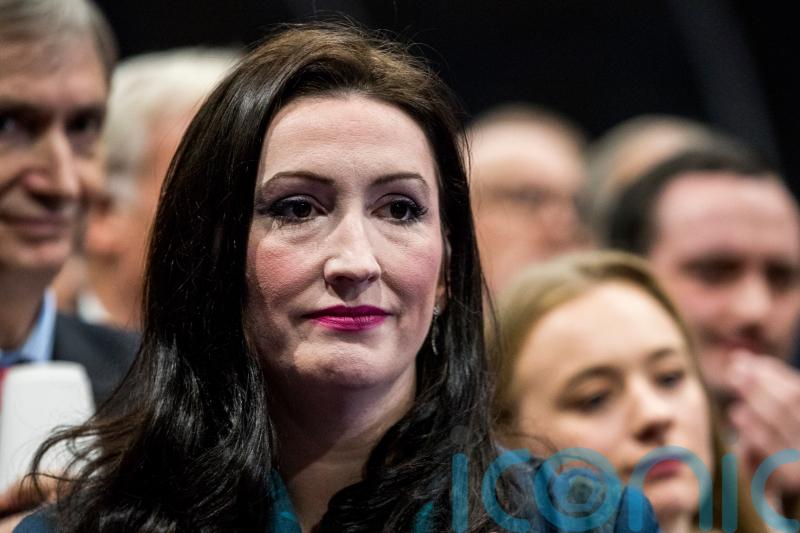 Former DUP MP Emma Little Pengelly has been co-opted to replace her leader Sir Jeffrey Donaldson on the Stormont benches.

Sir Jeffrey won the seat in Lagan Valley – the constituency he represents at Westminster – just days ago after contesting the Assembly election.

However, he revealed earlier this week that he intends to remain at Westminster as an MP until issues with the Northern Ireland Protocol are resolved. 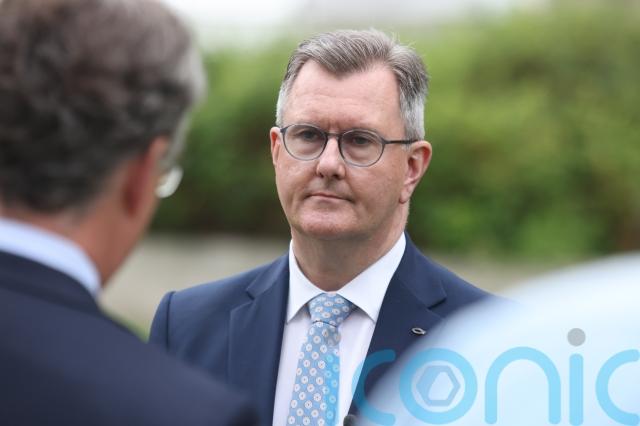 Sir Jeffrey has said his party will not nominate ministers for the Stormont Executive until the UK Government takes action on the protocol.

Unionists strongly oppose the post-Brexit trading arrangements as a border in the Irish Sea.

The Northern Ireland Assembly is due to sit on Friday for the first time since historic election results which saw Sinn Fein become the first nationalist or republican party to top the poll.

The first order of business will be the nomination of a new Speaker, without which the Assembly cannot sit.

Earlier this week, Sir Jeffrey did not rule out his party refusing to nominate a Speaker.

On Thursday, he said the party will decide on Friday whether to nominate for the position.

Ms Little Pengelly previously served the party as a senior special adviser and was elected as MP for South Belfast from 2015-17 before losing the seat to the SDLP’s Claire Hanna.

She has most recently been working as a barrister in Belfast.