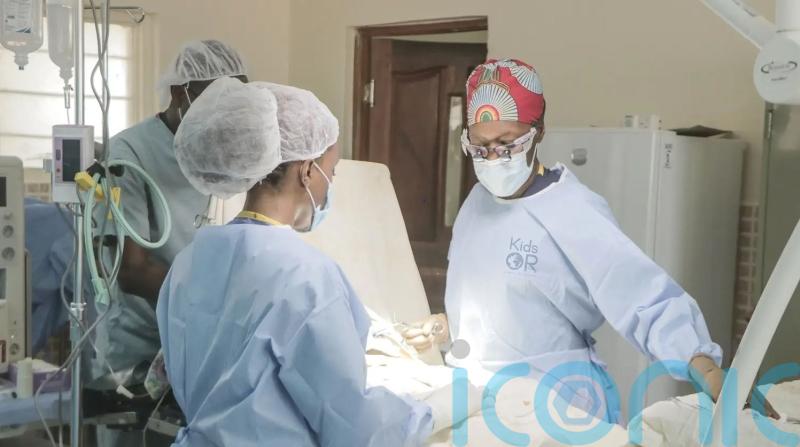 A paediatric operating room said to be the first in a refugee camp will officially open on Friday after the ceremony was delayed due to the pandemic and terrorist warnings.

The facility in Kakuma, Kenya, was set up by the charity Kids Operating Room (KidsOR), which delivered and installed more than 3,000 items of equipment and surgical tools to provide safe surgery at the site.

It has been in use for nearly a year and is expected to have capacity for operations on up to 1,000 children annually, providing life-saving treatments that were previously unavailable in Kakuma due to the lack of necessary surgical equipment and paediatric surgeons.

The camp, which has a bigger population than Dundee, is home to around 40,000 children, KidsOR said. 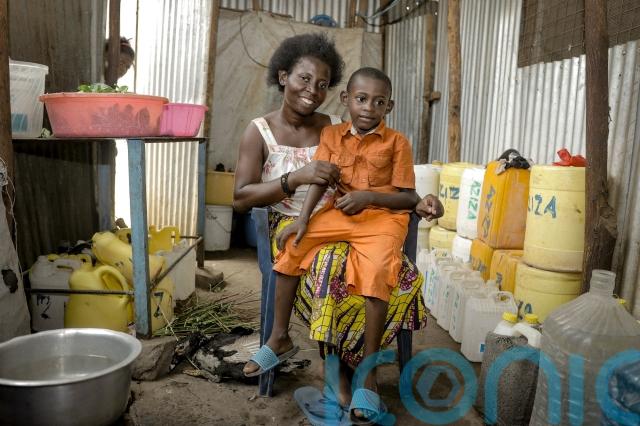 Dr Neema Kaseje, paediatric surgeon and KidsOR advisory member, has been training a surgical team in Kenya to maximise use of the operating room (OR), while leading the procedures that have taken place so far.

She said: “It’s hard for most of us to imagine living in a refugee camp setting, let alone the thought of our child not being able to access the surgery that could save their life or alleviate them from terrible pain.

“I am looking forward to finally commemorating the opening of this crucial facility and I am honoured to be able to play a part in these life-changing operations and the social and economic benefits the installation has brought to the area.”

Jibril Hussein Imidi, 10, was one of the first patients to receive surgery from the doctor and her surgical team, having suffered from a debilitating and painful hernia since birth.

Jibril’s condition was left untreated due to the lack of specialist surgeons and facilities that were adapted to children, causing him severe stomach pain and digestion issues.

After the 40-minute removal surgery finally took place, his mother, Aziza said: “We had so many challenges before he was operated on. We could not go a week without him falling sick.

“The hospital became our home; we spent less time at home and more time at the hospital.

“The operating room provided Jibril with the operation that he so desperately needed. The surgery has helped so much. He is now back at school and doing so well.” 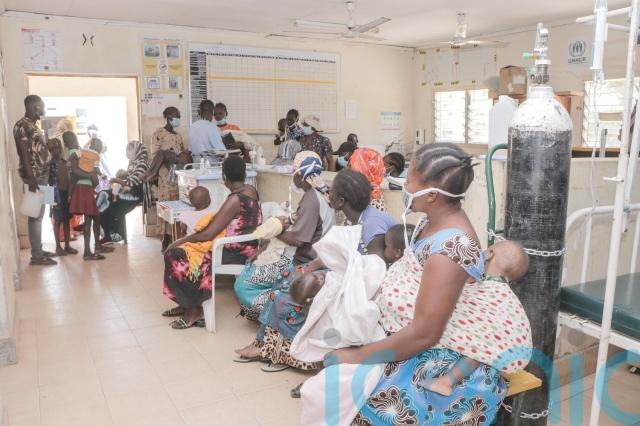 Plans for the opening ceremony at Kakuma General Hospital in the camp had previously been put on hold due to pandemic restrictions and repeated local terrorist warnings.

KidsOR representatives will join surgical teams, key figures from the UN Refugee Agency and the International Rescue Committee at the ceremony on Friday.

Mr Wood said: “The new safe surgical facilities, equipment and trained medical staff in Kakuma have already had a substantial effect and we are looking forward to finally recognising this achievement.

“Thousands of children can now access timely surgical care in Kakuma Refugee camp – which has a bigger population than Dundee – and this is something that should be celebrated.

“It will be rewarding for many of those involved in this milestone project to officially mark the occasion, especially after the long delays and understandable postponements of the event over the last year.

“This is only the start and we will strive to continue progressing this vital requirement not only throughout Africa but other developing countries.”

Kakuma was originally founded in 1992 for people fleeing war in Sudan and has a population of around 185,000 people, according to UN data.