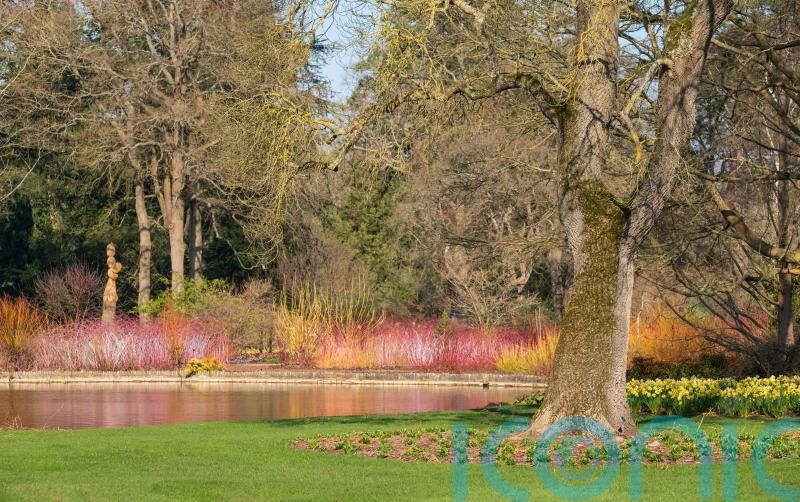 The Royal Horticultural Society (RHS) has expressed disappointment at Transport Secretary Grant Shapps’ decision to approve a major revamp of a motorway junction adjacent to its most popular garden.

National Highways has been given the green light to begin a two-and-a-half year £250 million project at Junction 10 of the M25 alongside RHS Wisley, one of the UK’s leading visitor attractions.

The RHS has campaigned against the scheme since 2018, claiming the initial proposal “unnecessarily threatens the environment” and “risks the loss of 44 ancient trees” on the boundary of the garden, near Woking in Surrey.

It also claimed it would lose millions of pounds in income due to some visitors staying away due to the work.

More than 46,000 people signed a petition urging the Government to reject the scheme.

In response to Mr Shapps’ decision to formally approve the project, the RHS said in a statement: “The Royal Horticultural Society is disappointed that the Secretary of State has approved the application in relation to the M25 Junction 10/A3 Wisley interchange.

“The RHS has engaged constructively from the outset of this process, including producing a deliverable alternative scheme to ensure safer journeys, to protect the local environment and irreplaceable woodland and wildlife, and to safeguard the future of RHS Garden Wisley.

“While this is not the outcome we have long campaigned for, the RHS will now fully consider the detail of the decision.”

The popularity of RHS Wisley has surged during the coronavirus pandemic as people flock to outside spaces.

The junction – which connects with the A3 – is one of the busiest on the UK’s motorway network, being used by nearly 300,000 vehicles every day.

National Highways said the volume of traffic and resulting queues mean the junction and surrounding roads have “a high number of incidents”.

It will create a new elongated roundabout to boost capacity, and install four new free-flowing slip roads to reduce queuing between the M25 and the A3.

The M25 will be widened from three to four lanes through the junction.

National Highways added that the project will involve “some of the most extensive environmental work ever carried out” by the government-owned company, including the restoration of more than 22 hectares of heathland and new woodland being planted.

“We are grateful to stakeholders for their continued engagement and contribution in the development of the scheme and will continue to work with them as we take the project forward.”

Work is expected to begin in the autumn. 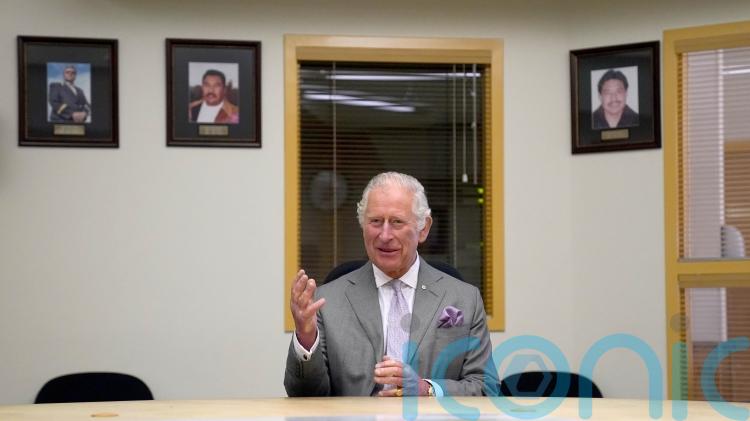