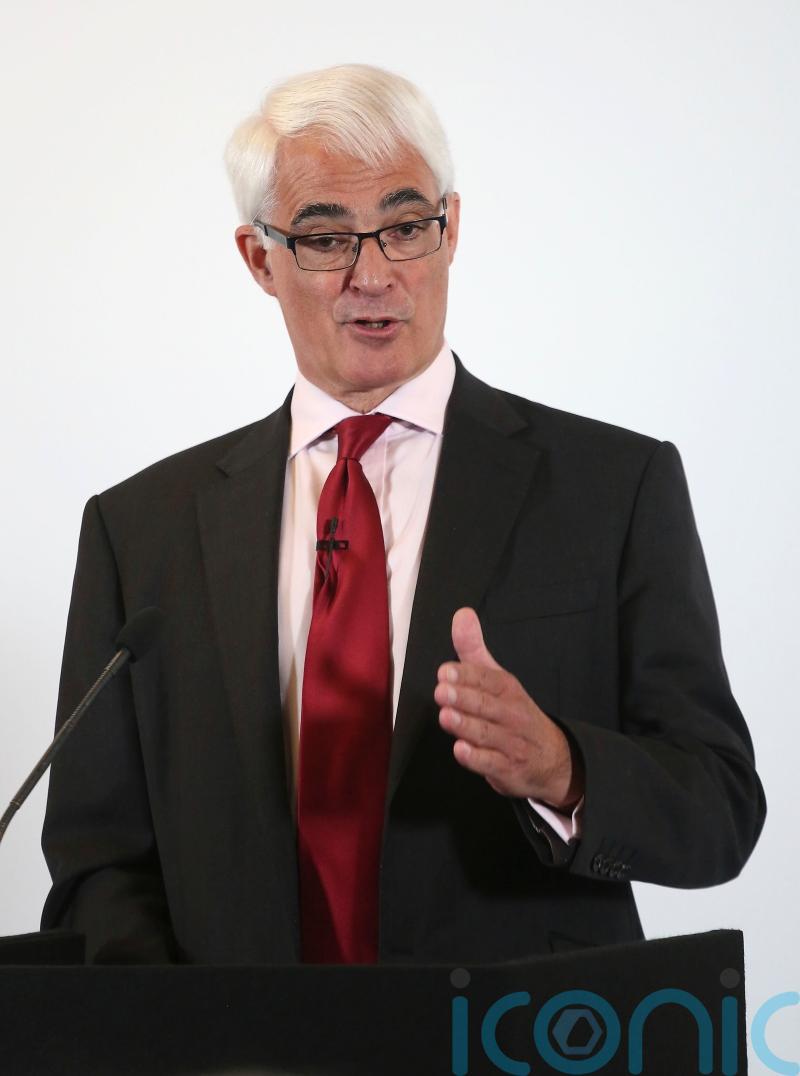 The Scottish Government’s push for another independence referendum is a distraction, the former head of the No campaign has said.

Alistair Darling fronted the pro-union movement in the run-up to the 2014 referendum, winning with 55% of the vote.

He accused First Minister Nicola Sturgeon of attempting to distract from her Government’s domestic record by pushing to hold another vote.

Ms Sturgeon last week launched a fresh campaign for another vote, publishing the first in a series of papers that will make up a prospectus for an independent Scotland.

On Tuesday, it was confirmed she will seek to update MSPs on a legal route to a referendum next week.

Mr Darling – who served as chancellor under Gordon Brown – said the announcement aims to “keep (Nicola Sturgeon’s) own troops going”.

He told LBC’s Tonight with Andrew Marr on Tuesday: “If you look at what’s going on in Scotland at the moment, that she’s given up on trying to reduce the gap between rich and poor at schools, the transport policy is an absolute disaster, the ferries to the islands of Scotland not being built, years later, and so on.

“The health service – she keeps going on about how much better we were in dealing with Covid – yet we’ve got problems as much as the rest of the UK has, so what better from her point of view than to start talking about nirvana.”

Asked if he feels the independence campaign is “the politics of distraction”, Mr Darling said: “Yes of course it is.” 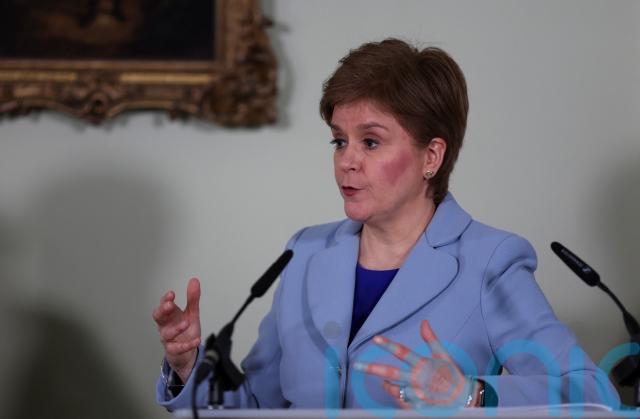 He said the First Minister will not want to fight another independence referendum and lose, adding it would be a “disaster” for her to be part of two failed campaigns.

“I don’t think she wants her referendum any more than I do,” Mr Darling said, “Because I think if you had it today, she’d lose.”

Polling, Mr Darling suggested, is on the side of the No campaign, with Scots “consistently” saying in surveys they oppose independence.

However, while recent polling has seen support for independence reduce, with a latest Ipsos Mori survey showing the two sides deadlocked at 50%, that figure has dropped from as high as 58% in favour of independence during the pandemic.

Mr Darling concluded that people would prefer the Scottish Government to deal with what he said are the pressing issues, such as the war in Ukraine, the cost-of-living crisis, health and education.