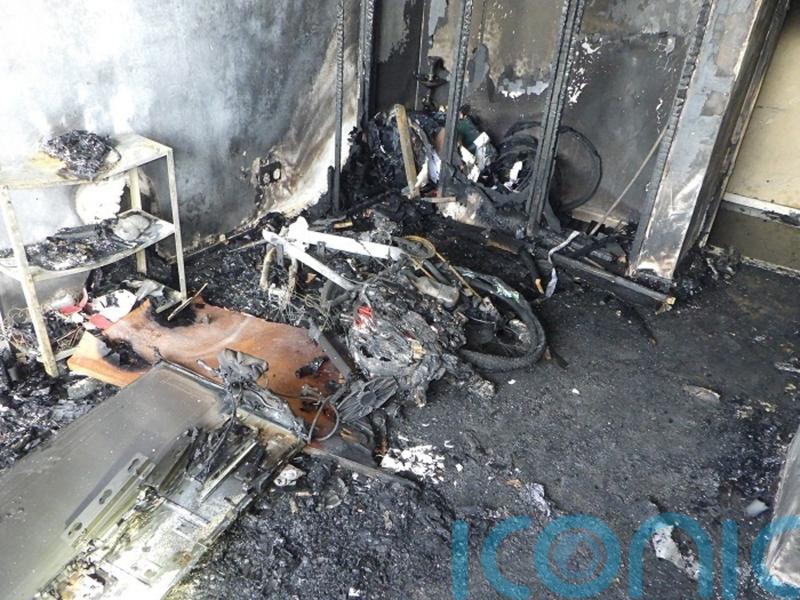 Firefighters have issued an urgent warning about fires involving e-bikes following a blaze at a high-rise block of flats in west London.

Residents were evacuated from Stebbing House in Queensdale Crescent, Shepherd’s Bush, on Tuesday morning as firefighters battled a blaze in a 12th floor flat.

LFB’s fire investigators said the blaze was accidental and caused by the failure of an e-bike’s lithium-ion battery.

Liiban Shakat, who lives in the flat, told how his friend, who had been staying with him for several days, had been charging an e-bike battery in the flat when it began smoking in the socket. 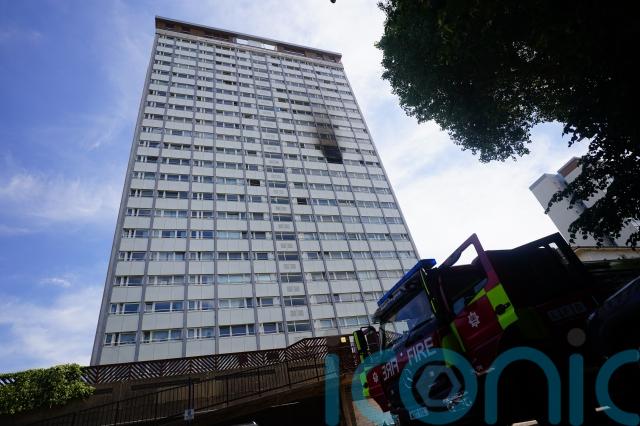 The fire brigade has now issued an urgent warning, saying it has seen a huge spike in e-bike and e-scooter fires as they continue to grow in popularity.

The brigade said there have also been a further 17 fires involving other lithium-ion batteries. 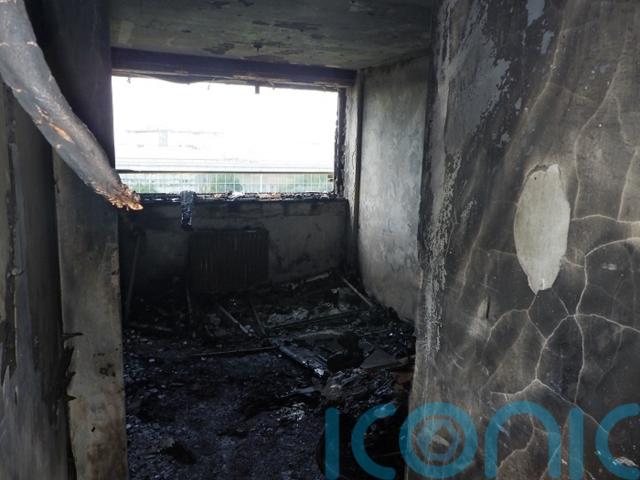 “When these batteries and chargers fail, they do so with ferocity and because the fires develop so rapidly the situation can quickly become incredibly serious.

“These items are often stored in communal areas and corridors and can block people’s only means of escape.

“Another issue with fires involving lithium-ion batteries, and which we saw at yesterday’s fire, is that when they fail, they eject their contents over a wide area which can lead to multiple areas of burning in the room where the fire has started.”

LBF advises owners that they should try to avoid storing e-bikes or e-scooters in communal areas in order to prevent the risk of a fire where the only means of escape is blocked.

Mr Pugsley also warned of a “significant risk” posed by the e-bikes which have been converted.

“Lithium-ion batteries are susceptible to failure if incorrect chargers are used.”

LBF said users are advised to store and charge these items in a safe location where possible, such as in a shed or garage, or make sure there is smoke detection fitted and the means of escape is not obstructed of stored inside.

“Make sure they are charged in a room where there is smoke detection and on a hard, flat surface,” Mr Pugsley warned.

“We would also suggest people try not to charge them when they are asleep, so that if there is an issue they can react quickly.”

Owners are urged to get fire safety advice tailored to their home through the LBF’s free tool, the Home Fire Safety Checker.

Hammersmith and Fulham Council said it is looking at taking robust measures to ban charging inside council accommodation and will look to the Government to enable them to do it.

A spokesperson said: “We are grateful to the emergency services for their speedy response yesterday.

“We urge all residents to follow London Fire Brigade’s advice when charging e-scooters and e-bikes at home.

“These batteries and chargers, often bought unregulated on the internet, are highly dangerous and expose people to unacceptable risk.”

The Shepherd’s Bush fire was reported at 9.23am on Tuesday and was under control by around 10.55am.

London Ambulance Service said one person was taken to hospital and two assessed at the scene.