Camilla: Everyone in Commonwealth should be helping end violence against women 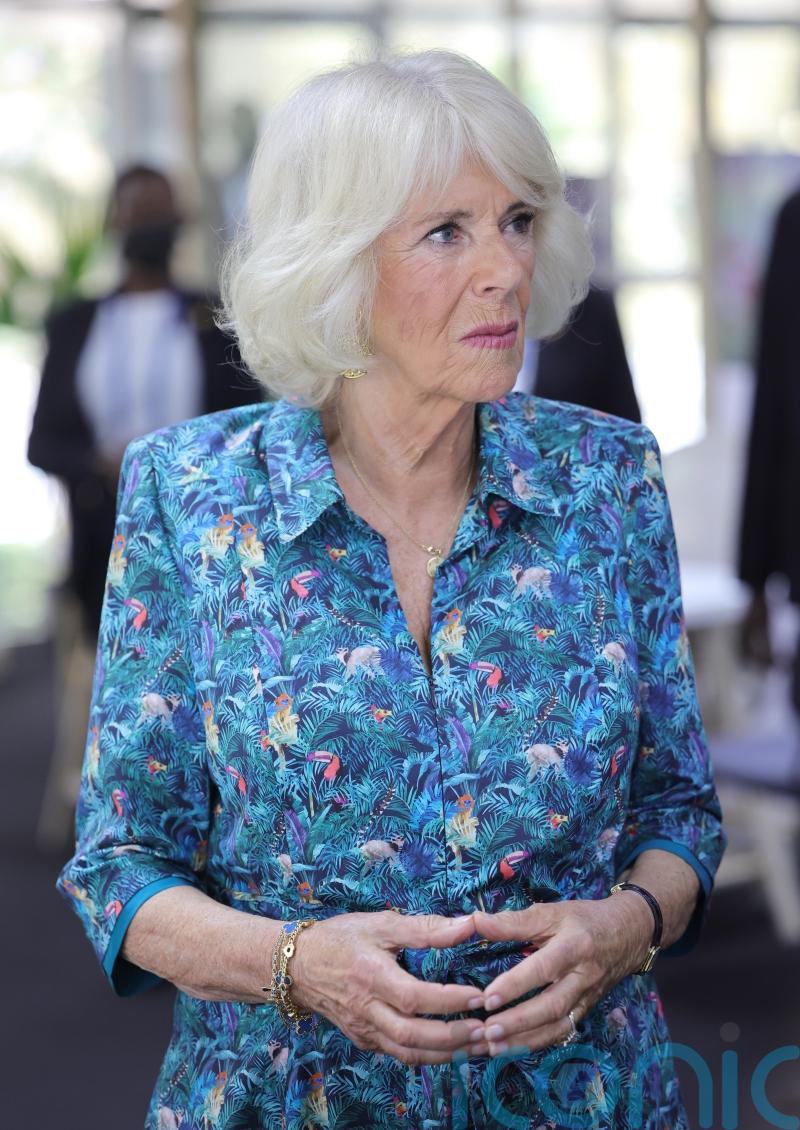 The Duchess of Cornwall has called on every man and woman in the Commonwealth to take “personal responsibility” for ending violence against women and the laws that discriminate against them.

In a major speech, Camilla, who has campaigned on the issue of domestic abuse for years, said whether we know it or not every everyone will have met someone who has suffered at the hands of a partner.

And she described the “heart-breaking” ordeal three women endured in abusive relationships, but said “sadly” their stories were “not unusual”.

The duchess told the anti-domestic violence event convened in the Rwandan capital Kigali by the Commonwealth Secretary-General Baroness Scotland: “The figures are shocking. 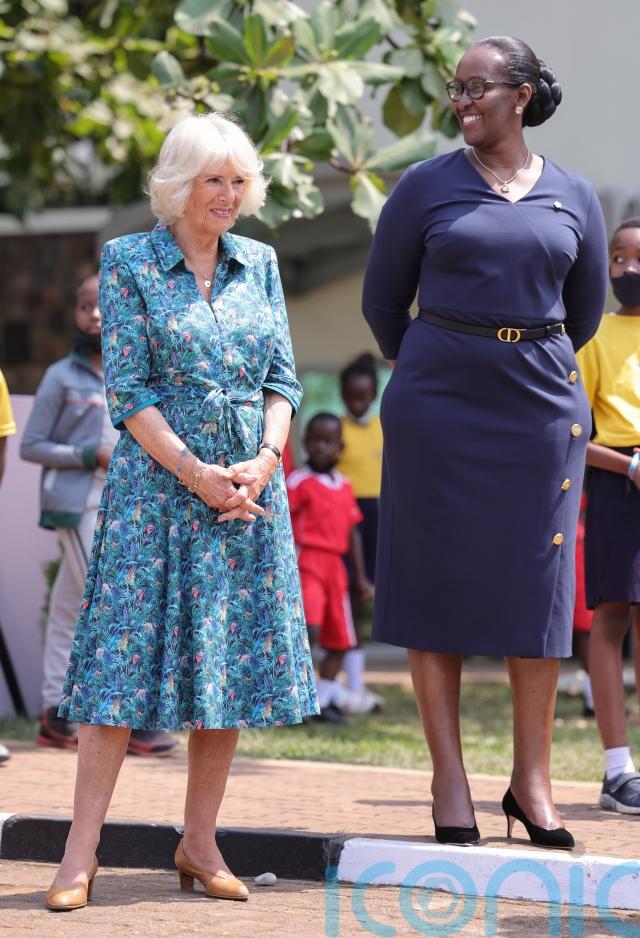 “Globally, nearly one in three women have been abused in their lifetime.

“In times of crisis, the numbers rise, as they have, dramatically, during the Covid-19 pandemic.

“Across the Commonwealth, calls to domestic violence helplines have increased by up to 500% over the past two years.

“Whether we are aware of it or not, we all know someone who has endured sexual or domestic abuse. We can, therefore, all be part of combatting these heinous acts.”

Camilla echoed the words of Rwanda’s President Paul Kagame when she said “we are seeking rights, not favours” on the issue of equality.

The duchess said: “We are seeking rights that have been denied to women and girls in every part of the world: Joanna Simpson in the UK, beaten to death by her husband while their two small children were in the next room; Noreen in Pakistan, whose husband, a drug addict, routinely abused her and alternately threw her out of the house or forbade her to go outside; and Uwaila Vera Omozuwa, murdered in Nigeria as she studied in church.

“These stories are heart-breaking. But, given the statistics I have just quoted, they are, sadly, not unusual.”

The duchess highlighted how the Commonwealth’s member states have pledged their support to an initiative to prevent domestic violence and sexual abuse, which the event was promoting, and said: “There is power in this alliance.”

She added: “In so doing, we have the opportunity to end gender-based violence and those laws and practices that discriminate against women.

“And each one of us must take personal responsibility not to let this opportunity be lost.”

In a personal tribute to the Queen, Camilla ended by quoting part of a speech delivered 75 years ago by her “mother-in-law” in Cape Town and called on people to be inspired by the monarch’s “deep love” for the Commonwealth.

She said: “‘If we all go forward together with an unwavering faith, a high courage, and a quiet heart, we shall be able to make of this ancient Commonwealth, which we all love so dearly, an even grander thing, more free, more prosperous, more happy and a more powerful influence for good in the world’.”

Earlier in the day Camilla high-fived youngsters as she joined a fun literary event at Kigali public library in her new role as patron of the charity Book Aid.

Camilla was greeted by schoolchildren and immediately bent down to ask them if they liked reading and what their favourite books were and said to one little girl: “The Dirty Detective, my goodness me”.

She toured the library’s facilities with the First Lady of Rwanda and Jeannette Kagame, director of Kigali public library, who told her: “We like the children to think of this as a playground not just a place to come and learn.”

After viewing an exhibition of front covers and learning more about Book Aid’s International’s work in Rwanda, she was shown Nabu’s creative lab for children’s book illustrators.

“So where did you learn to draw! Have you been drawing since you were a child,” she asked one young man who was busy tapping away on a computer.

“I think you are very lucky to have such talent.

“It must be a lovely thing to do.

“I could sit all day doing this.

“It must just be such fun.”