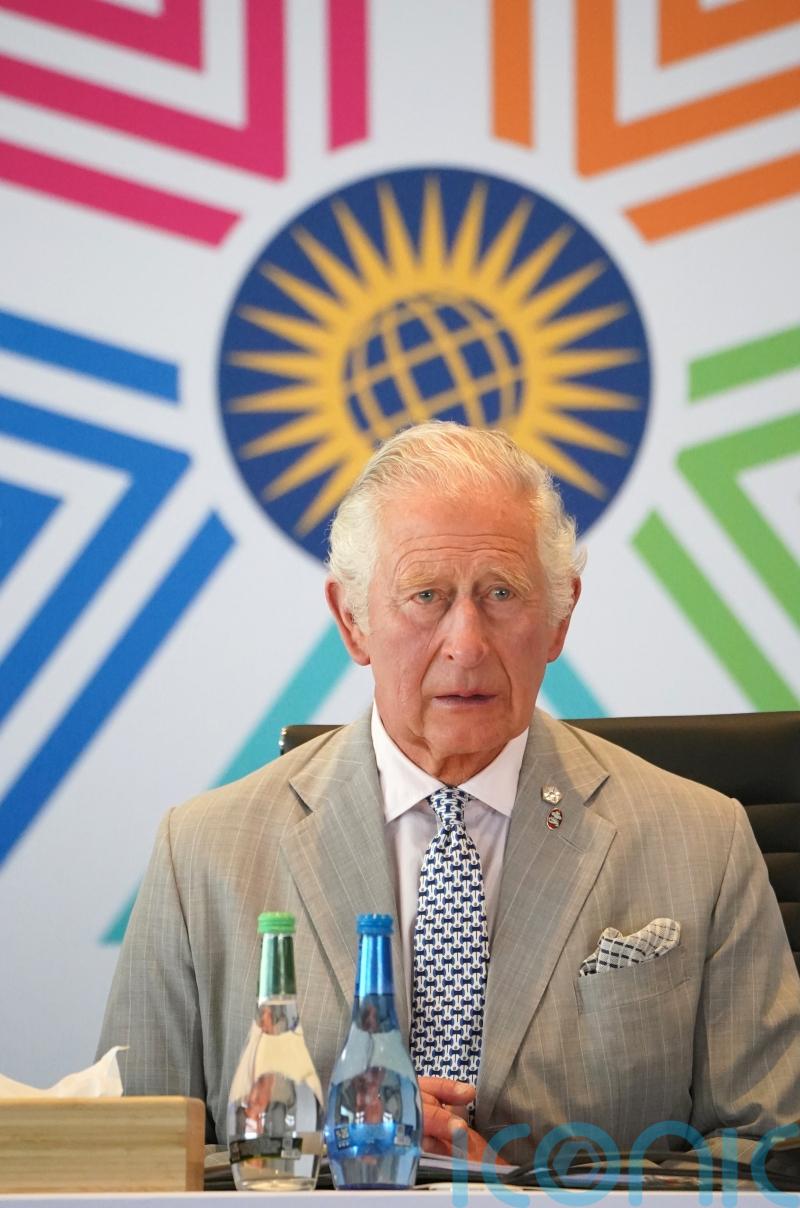 The Prince of Wales’s office has refused to be drawn on the escalating row of words over Charles’s reported criticism of the Government’s scheme to send asylum seekers to Rwanda.

A spokesman for Clarence House again stressed the future king, who is in Rwanda to open a summit of Commonwealth leaders, was politically neutral, after Prime Minister Boris Johnson appeared to take a veiled swipe at the prince and those who have attacked plans to forcibly remove migrants to the East African nation.

He added that “policy is a matter for government”.

Mr Johnson has also travelled to Rwanda to take part in the Commonwealth Heads of Government Meeting (Chogm) and in a broadcast interview said he would defend the policy to the heir to the throne during their scheduled meeting over a cup of tea on Friday.

“A lot of people can see its obvious merits. So yeah, of course, if I am seeing the prince tomorrow, I am going to be making that point.”

The Prime Minister and Charles’s conversation will be their first since it was reported the prince described the controversial asylum seeker policy as “appalling” in private remarks.

A Clarence House spokesman said: “As we have said previously, we will not be commenting on supposed remarks made in private except to say that the prince is politically neutral.

Before the interview the Prime Minister had already struck out at “condescending” opponents of his scheme.

Despite Mr Johnson’s comments it is understood it is unlikely the Prime Minister and the prince will discuss the Rwanda migrants policy during their catch-up.

The three topics on the agenda are sustainability, youth – including the work of the Prince’s Trust International and the fact that 60% of the Commonwealth’s population is aged under 30 – and the history and values of the Commonwealth and Charles’s passion for it.