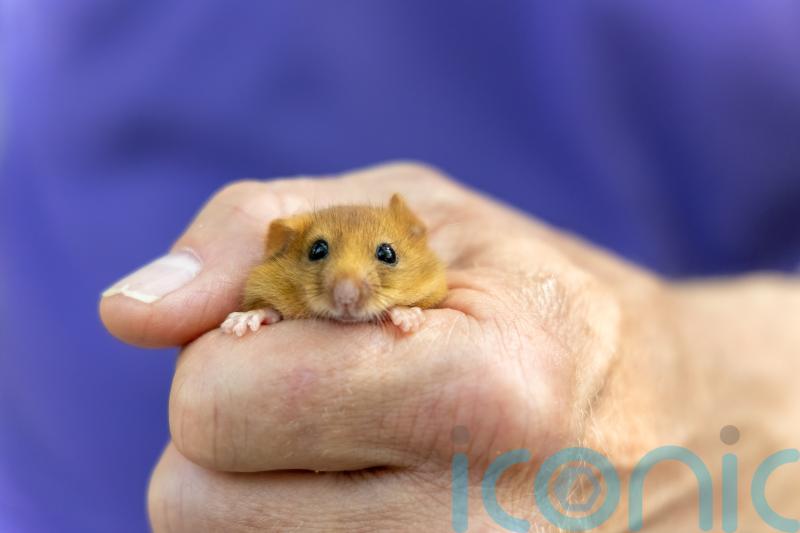 Conservationists aim to create a “northern stronghold” for the threatened hazel dormice with a release of 39 of the tiny mammals in Lancashire.

The hazel dormice have been reintroduced into ancient woodland owned by the National Trust as part of efforts to help the endangered species come back from the brink of extinction.

It follows a reintroduction of 30 hazel dormice last year in neighbouring woodland owned by Government agency Natural England, in the Arnside and Silverdale Area of Outstanding Natural Beauty.

The move aims to create a bigger and better-connected population of hazel dormice in the north-west of England. 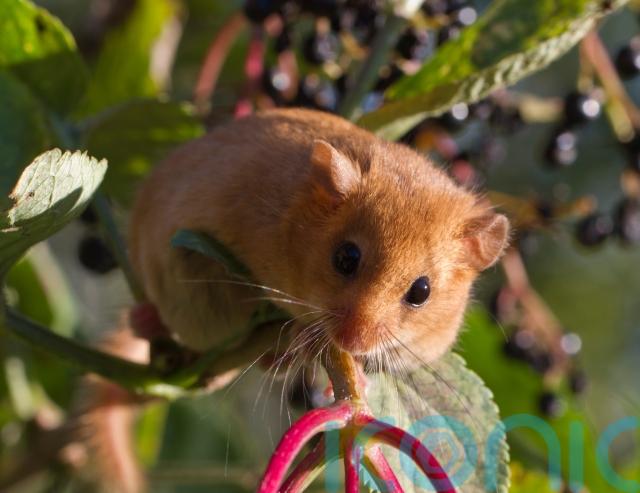 It is hoped further releases will take place in the area in the future, and there are plans to erect a dormouse bridge over the West Coast Mainline railway to connect the 2021 and 2022 reintroduction sites, conservationists said.

The native dormouse, immortalised as the sleepy guest at the Mad Hatter’s Tea Party in Alice in Wonderland, has suffered declines of more than half since 2000 and have vanished from 17 English counties.

Annual dormouse reintroductions began in 1993 and have been managed by People’s Trust for Endangered Species (PTES) since 2000, with last year’s project marking a milestone of more than 1,000 animals released across the country.

The Lancashire reintroduction has been led by the PTES and the National Trust, and delivered by the University of Cumbria’s Back On Our Map (Boom) project and partners.

The dormice are bred in captivity and undergo a nine-week quarantine with regular health checks before their release, to ensure only healthy animals are put into the wild.

They have been released into their woodland habitat, which has been selected to make sure it meets their needs, in large wire mesh cages with food and water, which will be regularly checked before being opened in 10 days to allow them to start to explore their new home.

Ian White, dormouse and training officer for PTES, said: “Hazel dormice have declined by a staggering 51% since 2000 and are considered extinct in 17 English counties.

“The only way we can rebuild their populations is to continue managing known habitats correctly to ensure the survival of any existing populations and to carefully release healthy, captive bred dormice into well-managed woodlands.” 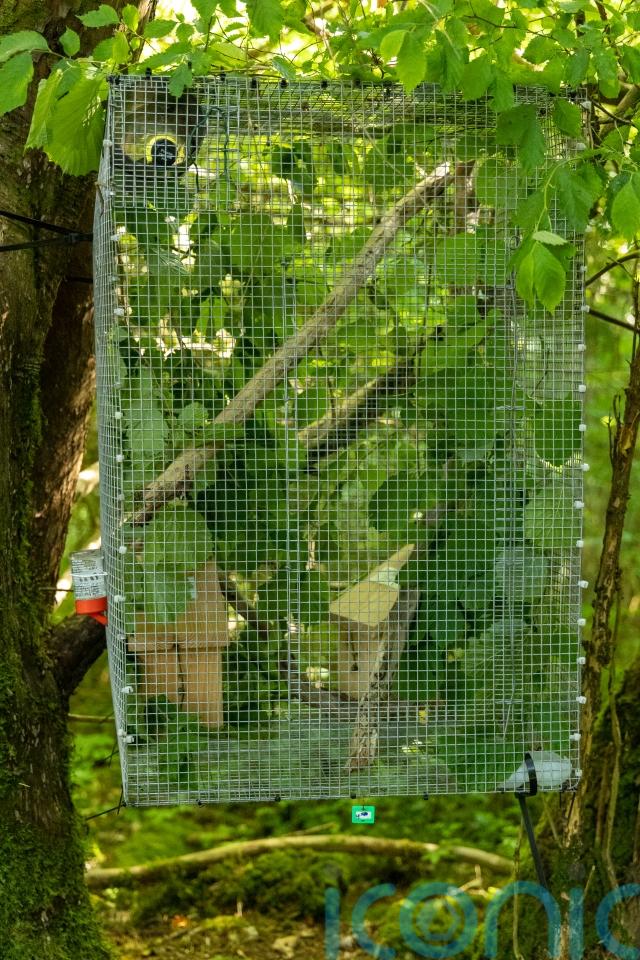 He said it was hoped this year’s dormice would thrive in their new home and in time meet up with the neighbouring group to form a wider population in Lancashire.

Jamie Armstrong, Ranger for the National Trust said: “Our woodlands have been carefully managed by National Trust rangers and volunteers for decades to ensure that they support a wide range of flora and fauna.

“This work has led to a diverse woodland structure which makes the chosen area the ideal habitat for dormice.

“This, coupled with its close proximity to the 2021 reintroduction site, will hopefully create a thriving population which will spread throughout neighbouring woodlands.”