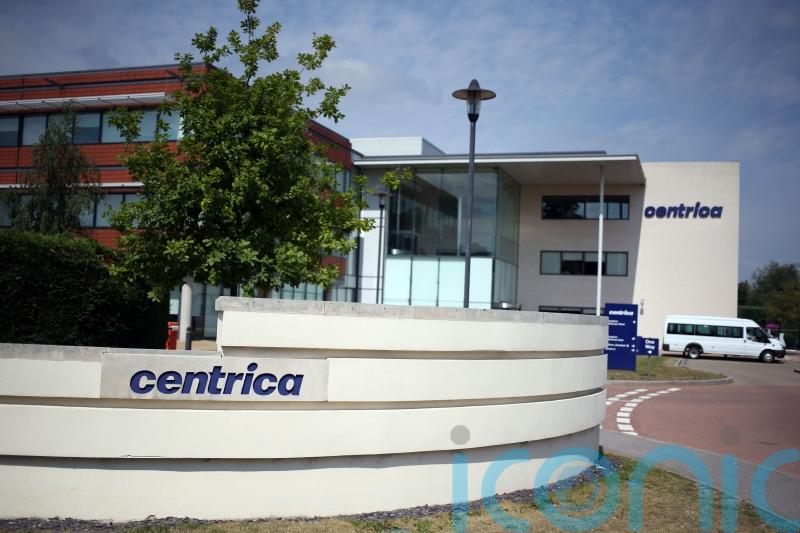 Energy giant Centrica has announced plans to recruit around 500 former soldiers, sailors and airforce personnel into engineering roles by the end of 2023.

Jobs will be across British Gas and the wider group to assist in the transition to net zero.

The first intake of ex-forces trainee gas engineers have started their 42-week training, providing a template recruiting programme which the company can scale up later in the year.

They include Alex Smith, 33, from Wolverhampton, a former sniper with 2 Rifles based in Northern Ireland.

He was medically discharged in 2013 after being involved in two IED explosions during tours of Afghanistan, which damaged his hearing and eyesight.

“I have always wanted a trade and this offer was amazing,” he said. “It’s a skill to be proud of, which will give me stability in my working life to provide for my family, and it opens up lot of routes for progression into green energy.”

Veterans Minister Leo Docherty said: “This is a fantastic initiative that will provide support to our service leavers and veterans by helping them find employment once they leave the military.”

Centrica said it is particularly keen to attract women into the programme, resulting in greater diversity within its workforce.

Greg McKenna, managing director of Centrica Business Solutions, said: “Supporting our customers to get to net zero is at the forefront of our plans, but we need the skilled workforce to deliver at the scale and pace necessary.

“The market for recruiting ex-forces has become increasingly competitive, but we plan to use our extensive heritage of delivering world-class training alongside dedicated support to bring on board the talent required to deliver on our net zero plans.”