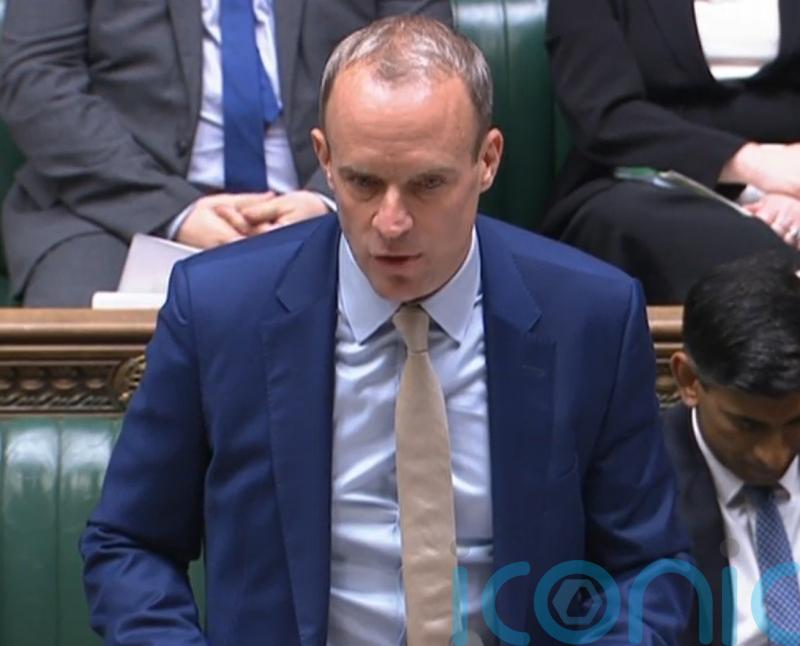 Standing in for Boris Johnson while he attends a Nato summit in Madrid, Mr Raab praised the podcaster and bowel cancer campaigner, who died on Tuesday aged 40, for raising millions for charity and inspiring others during her final months.

He told the Commons: “I know that the thoughts of the whole House will be with the family and friends of Dame Deborah James following the news of her death.

“I lost my father at a young age to cancer, I will know first-hand the pain that her family must be feeling, but we also know that Dame Deborah was a huge inspiration to so many and raised millions to help others affected by cancer.”

Labour deputy leader Angela Rayner offered her condolences, saying: “Can I also share with the Deputy Prime Minister his deepest condolences and his personal experience, as we mourn the loss of Dame Deborah James, who fearlessly campaigned to inspire so many.

“I’m absolutely sure there’s no doubt that she saved the lives of many more.” 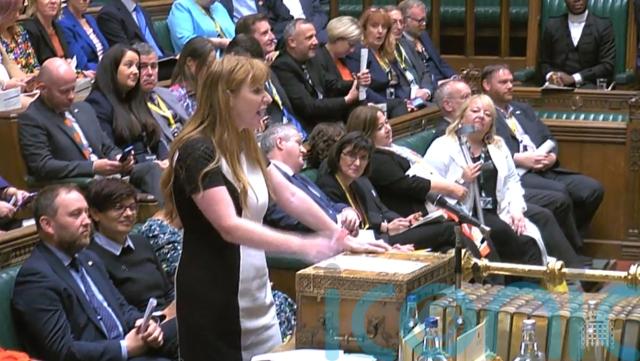 During a visit to Great Ormond Street Hospital to announce his plan for digital health and social care, Secretary of State for Health and Social Care Sajid Javid also paid tribute.

He said he was “very saddened” to hear the news of her death and that his thoughts were “immediately with her family and friends”.

He added: “But she has been an inspiration to the entire country. I think everyone has heard of her because of her fantastic work to raise awareness of what she called the C-word.

“I think her legacy will be the many, probably millions, of lives that she will save.” 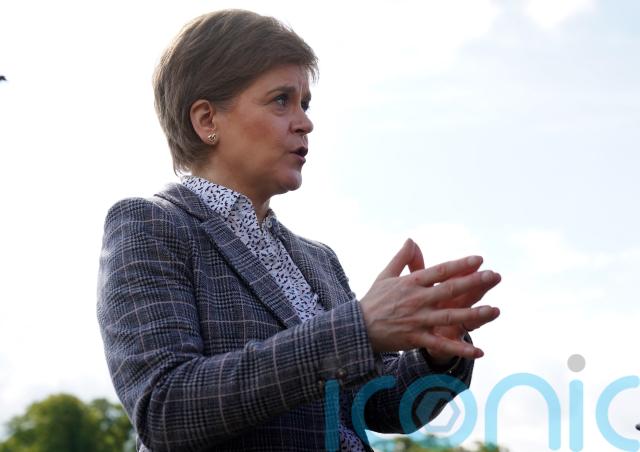 Scottish First Minister Nicola Sturgeon also praised Dame Deborah for her fight against cancer, highlighting her fundraising efforts as well as her work to raise awareness of the disease.

Speaking on Good Morning Britain on Wednesday, she said: “Can I take the opportunity to personally pay tribute to Deborah James?

“Her loss at such a young age is clearly tragic, but the work she did to raise awareness of bowel cancer and of course the immense amount of money she raised will make such a difference, and my thoughts are with her family today.”

Mr Johnson tweeted: “I’m terribly saddened to hear that Dame Deborah James has died. What an inspiration she was to so many.

“The awareness she brought to bowel cancer and the research her campaigning has funded will be her enduring legacy. Because of her, many many lives will be saved.” 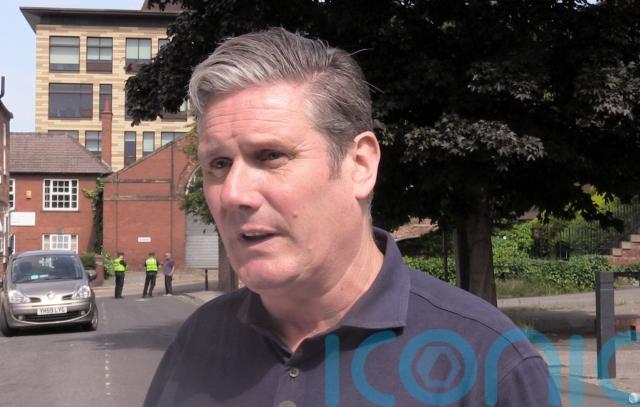 He added: “Dame Deborah James’ charity work was truly inspirational — even in the most challenging moments, she continued to raise awareness about bowel cancer and impacted so many people’s lives.

“Our thoughts are with her family and friends at this difficult time.”