Westminster cannot be ‘let off the hook’ on Scottish independence – Swinney 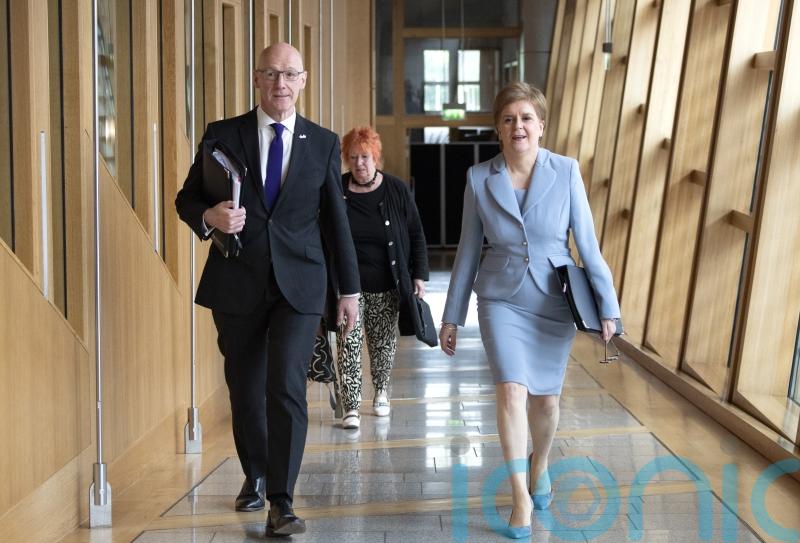 The Scottish Government would have a mandate to start independence negotiations with the UK if it wins a majority of MPs north of the border at the next general election, the Deputy First Minister has said.

John Swinney spoke out after Nicola Sturgeon unveiled plans to hold a second vote of independence on October 19, 2023.

But if that ballot cannot take place, the SNP leader and Scottish First Minister has already declared the next Westminster election will be a “de facto referendum” on Scotland’s place in the UK.

Mr Swinney meanwhile said if a second referendum – which is opposed by Prime Minister Boris Johnson – could not be held, the UK Government should not be “let off the hook like that”.

Judges at the UK Supreme Court are being asked to consider if the Scottish Government can organise a referendum without the support of Westminster.

If they decide Holyrood does not have the powers to hold its own referendum, and if Westminster continues to block a second vote, Mr Swinney said the next general election could provide a route to independence.

He was pressed on the issue on BBC Radio Scotland’s Good Morning Scotland, where he was asked if winning a majority of Scottish MPs at the next UK election would give the SNP a mandate to start negotiations for independence.

Asked about the situation if the SNP wins the next Westminster election, he stated: “We will very clearly have the expression of the will of the people of Scotland.

He added: “That will only come about by a negotiation and a legislative process that involves the United Kingdom Government and the Scottish Parliament in that process.”

Mr Swinney insisted that the Scottish Government judged it “to be appropriate” that Scots should again be asked their view on independence in October next year.

“The people of Scotland have made it crystal clear they want to determine their own constitutional future,” he said.

“The only obstacle, the only obdurate obstacle to that process taking its course is the United Kingdom Government.” 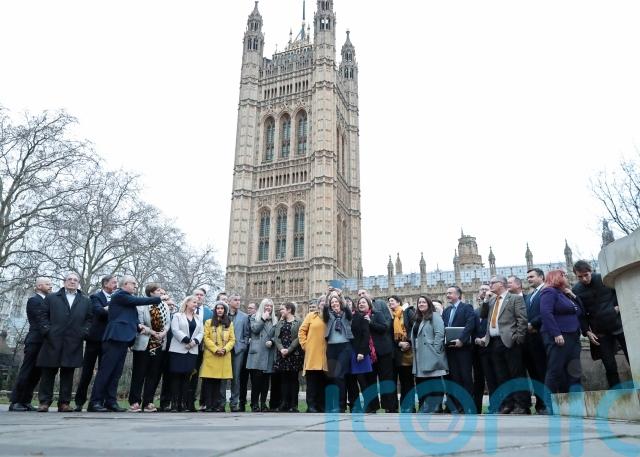 He stressed he would prefer for a referendum to be held with the backing of the UK Government via a Section 30 order.

The Deputy First Minister insisted: “There is a democratic mandate in Scotland for a referendum to be held and the United Kingdom Government should respect that.”

With the UK Government “not respecting that” at present, he said the matter had now been referred to the Supreme Court.

Scottish Labour constitution spokeswoman Sarah Boyack said Mr Swinney’s remarks showed the SNP to be “obsessive nationalists who are hell-bent on gaming the electorate to suit their ends”.

Ms Boyack said: “This is just a tired party, trying to deflect attention from their failures in government.”