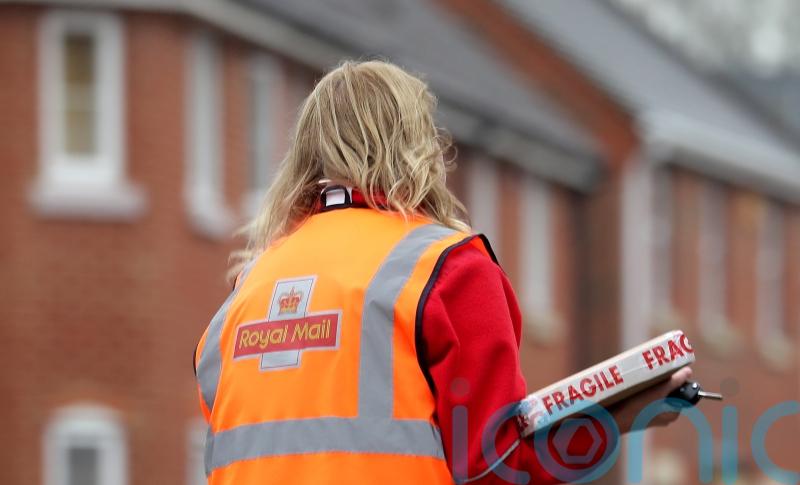 Royal Mail delivery offices across the country are deciding each day which streets do not receive letters after a “failure” in restructuring, MPs have heard.

Mr Gardiner told the Commons: “Royal Mail delivery offices around the country are having to decide which street to rotate this morning not to get their letters.

“This is because there has been a wholesale restructuring going on in Royal Mail, which was by agreement for about 1,400 managers, in fact, but there’s now a further 900 delivery office managers who are being made redundant.

“The strain is showing in the service delivery.

“So, could we have an urgent statement please from the Business Secretary about the failure of the senior management in Royal Mail to implement a restructure that actually delivers service for the people of this country?”

Commons Leader Mark Spencer replied: “Royal Mail is an organisation which I know delivers, quite literally, for our constituents up and down the country.

“People deserve their mail to arrive on time and I know lots of businesses and individuals rely on that service. I will make sure the Secretary of State is aware of his comments.”

The exchange comes as Royal Mail managers who are members of the Unite union backed strike action on Wednesday.

The union said Royal Mail plans to cut 542 frontline delivery managers’ jobs alongside a redeployment programme to bring in worsening terms and conditions.

A Royal Mail spokesperson said: “Throughout the recent ballot for industrial action, Unite head office has caused confusion by incorrectly claiming additional job losses and implying that Royal Mail had sacked employees. Neither claim is true.”

They added: “Our employees who left the business during our recent reduction of around 700 managerial roles did so through an oversubscribed voluntary redundancy programme with a package of up to two years’ salary.

“The restructure has not resulted in us needing to rotate walks. The new structure has been in place since May 23, and managers are now in their new roles. Deliveries are operating as normal across most of the country.”