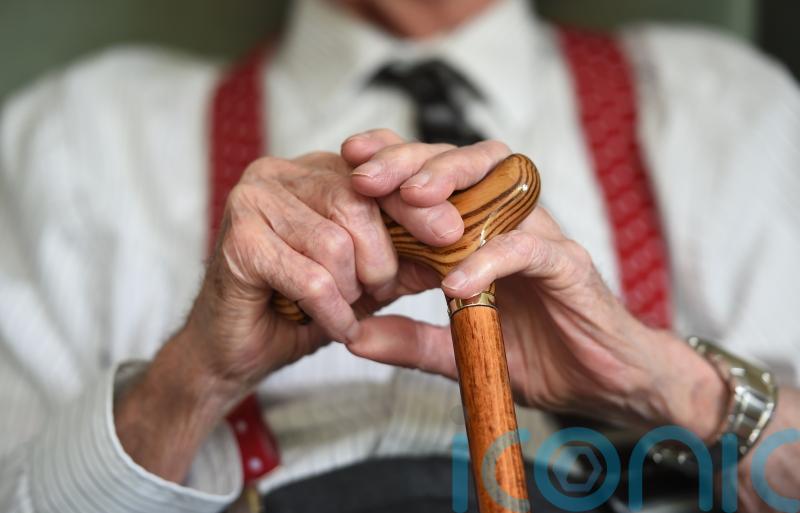 Those who are affected by scams, financial exploitation and fraud appear to have higher blood pressure in the aftermath.

But this only appeared to occur among men and not women.

Researchers said there are “important public health consequences” to fraud.

The study, published in the Journal of the American Geriatrics Society, saw researchers examine data on 1,200 older adults taking part in a clinical study of ageing.

Participants, who had an average age of 81, were followed up for an average of 11 years.

During the follow-up appointments, participants were asked about fraud victimisation and had their blood pressure measurements taken.

Men showed elevations in blood pressure after fraud but women did not.

Researchers said that if these elevations are “compounded over time” this could lead to poor health.

If left untreated, high blood pressure can increase a person’s risk of serious problems such as heart attacks and strokes.

It is estimated that around a third of adults in the UK have high blood pressure though many do not realise it.

The only way of knowing whether or not you have high blood pressure is to take a blood pressure test, which can be done at doctors’ surgeries, pharmacies, in some workplaces or with an at-home monitor.