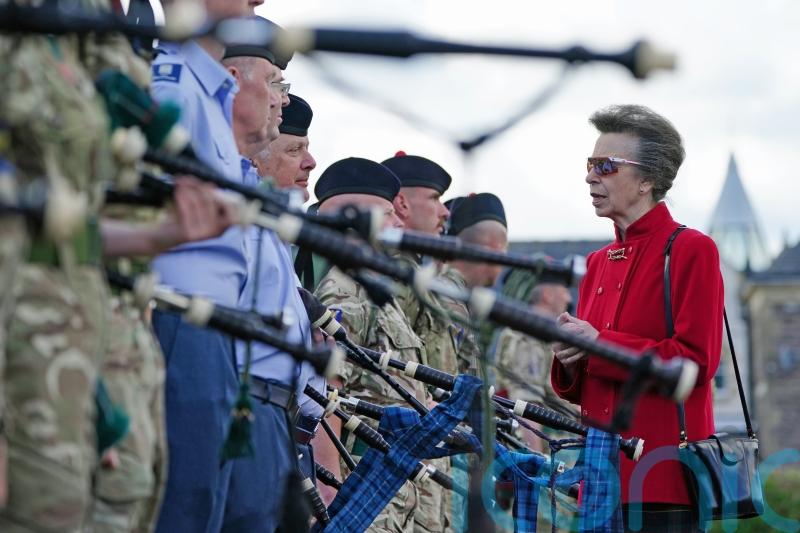 The Princess Royal told participants in this year’s Royal Edinburgh Military Tattoo that she was “hugely grateful” to those who had “risen to the challenge” of performing in the annual event.

The Tattoo will begin on Friday August 5 for the first time since 2019 after a final dress rehearsal at Edinburgh Castle on Thursday evening.

Anne joined more than 900 performers in military bands and highland dance troupes at the Redford Barracks, Edinburgh, for rehearsals in her role as patron of the Royal Edinburgh Military Tattoo.

Speaking to bands, dancers and singers from the “four corners of the world”, Anne said: “It is a great shame we have not been able to do this for the last couple of years. 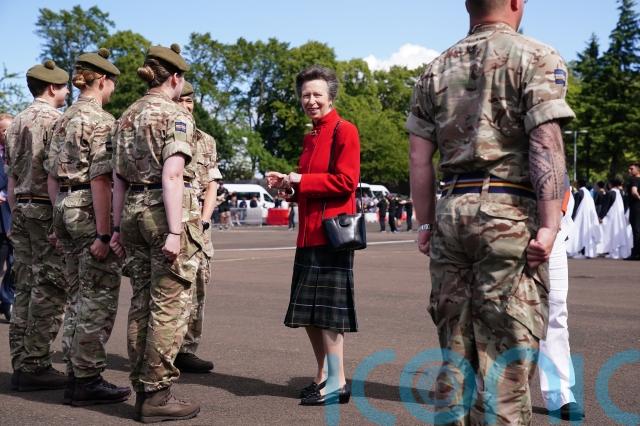 “I hope you all know what pleasure it gives to so many and the good it does.

“Above all, I hope you enjoyed being part of it, and from my perspective, thank you very much indeed for giving me the time to do this.”

Acts are set to include the Top Secret Drum Corp from Switzerland. 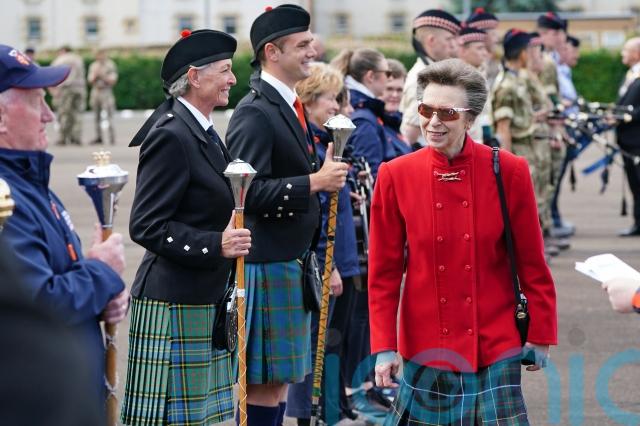 They are known for their demanding, six-minute drum routine and 2022 marks their seventh appearance at the Tattoo.

Drum co-ordinator Erik Julliard said they are excited to be back.

“We’re extremely excited to be back after a long time and a horrible time of no performances. We are thrilled and very honoured, actually, to perform on this platform at Edinburgh Castle. 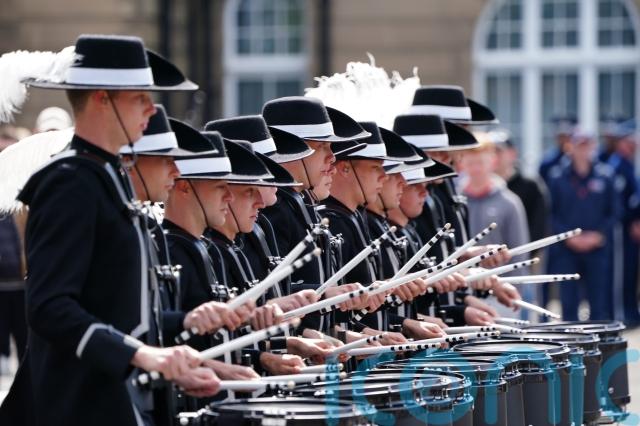 “We’ve had a good time here and we’ve had time to go to the Highlands and see some old friends.

The New Zealand Army Band are also set to thrill audiences with their mixture of modern and classic pop tunes and, of course, a special performance of the Haka.

Band members are hoping to get people in the crowd up on their feet. 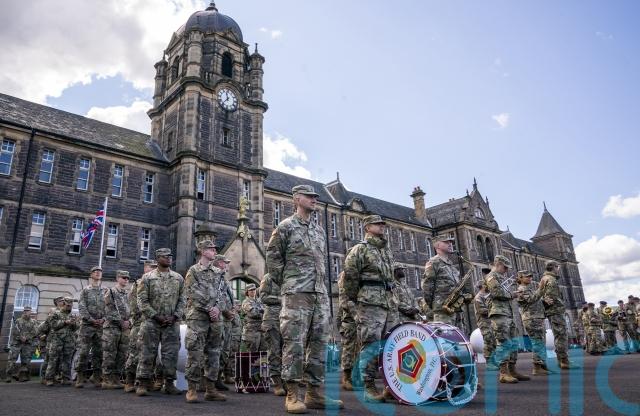 “We’re a little bit nervous, but we all have such fun together. It’s just like another game, but a little more high pressure.”

One act making their debut at the Tattoo this year are the Highland Divas, who will be providing much of the vocal backing.

They have been in rehearsals for four months and say they are excited to be at the Tattoo.

They said: “It’s such an amazing event, it is special for everybody.”