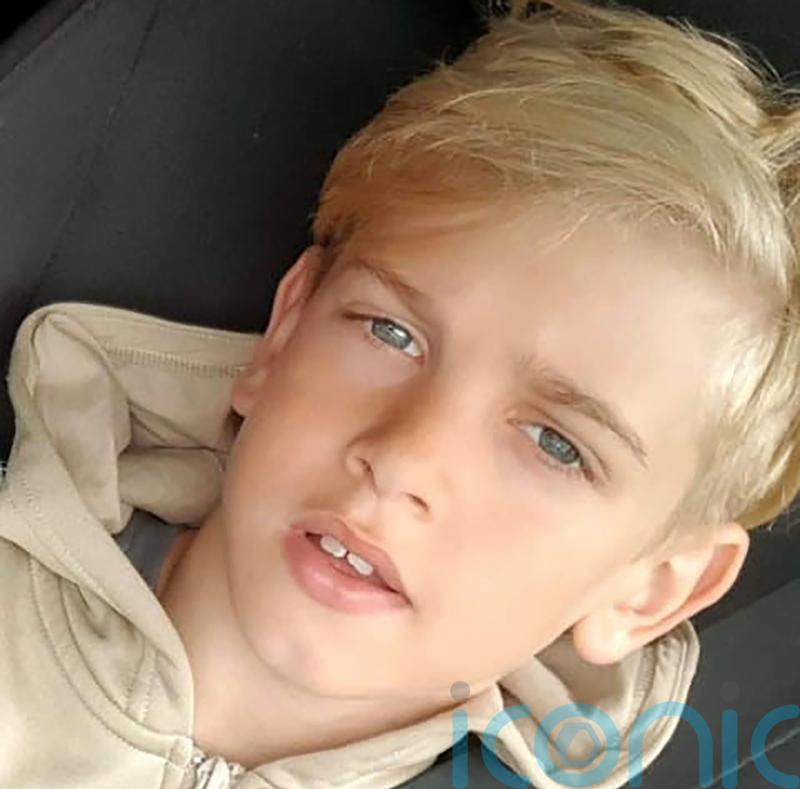 The family of Archie Battersbee have lost their latest legal bid to have him transferred from hospital to a hospice to die but intend to continue their efforts at the European Court of Human Rights.

The 12-year-old’s parents applied to the Court of Appeal on Friday, after losing a High Court bid to have him moved to a hospice before his life-sustaining treatment is withdrawn.

The Court of Appeal confirmed on Friday shortly after 6.30pm that permission to appeal had been refused.

The boy’s family have been told his life-sustaining treatment will be  withdrawn from 10am on Saturday, campaign group Christian Concern said.

Barts Health NHS Trust said its position remains the same in that no changes will be made to Archie’s care “until the outstanding legal issues are resolved”. 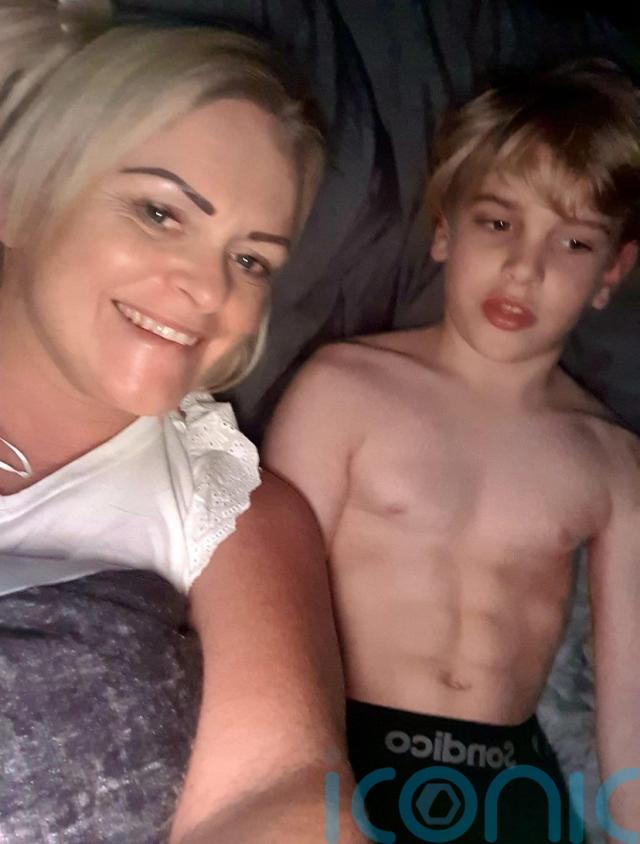 His parents have fought a long-running legal battle over the withdrawal of treatment, which ultimately failed on Wednesday when the European Court of Human Rights refused to intervene.

Their focus then shifted to trying to get their son moved to a hospice but in a ruling at the High Court on Friday morning Mrs Justice Theis concluded it was not in Archie’s best interests to be moved.

The boy has been in a coma since he was found unconscious by his mother in April and is being kept alive by a combination of medical interventions, including ventilation and drug treatments, at the Royal London Hospital in Whitechapel, east London.

After the update from the Court of Appeal, Christian Concern – which is supporting the family – said Archie’s legal team had applied to the European court again.

This time, they are challenging the High Court ruling made on Friday morning, arguing that there has been a violation of articles six and eight of the European Convention on Human Rights, the group said.

The family had sought permission in the UK to challenge Mrs Justice Theis’s ruling but the Court of Appeal judges considering the application concluded the High Court judge had dealt “comprehensively with each of the points raised on behalf of the parents”.

The Court of Appeal judges said they had “reached the clear conclusion that each of her decisions was right for the reasons she gave”.

They added: “It follows that the proposed appeal has no prospect of success and there is no other compelling reason for the Court of Appeal to hear an appeal.”

The Court of Appeal judges also said one of the arguments presented by Archie’s parents was “flawed legally”, adding: “It is also not easy to understand as it seeks to argue that Archie’s best interests have ceased to be relevant.”

Doctors treating the schoolboy for the last four months declared Archie to be “brain-stem dead”, prompting a lengthy but ultimately failed legal battle by his family to continue his life support treatment in the hope he would recover.