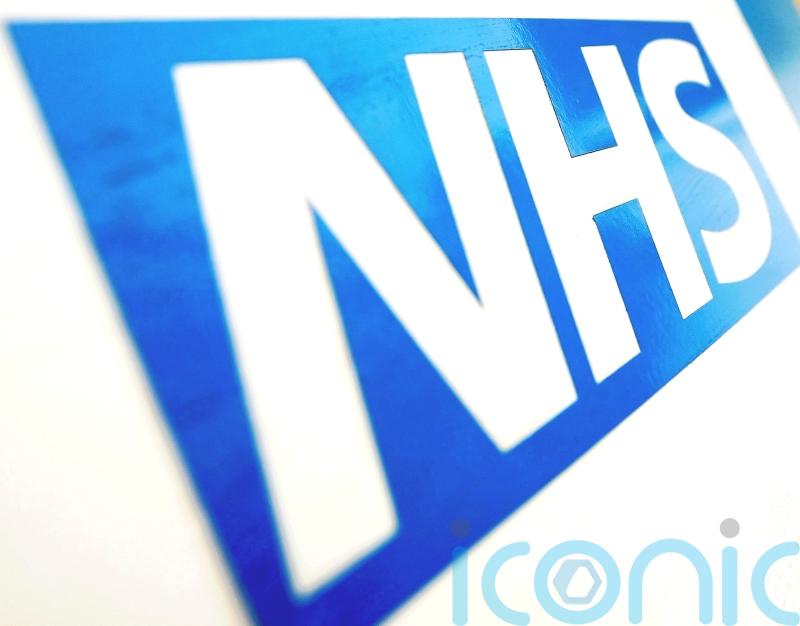 People seeking medical help via the NHS 111 service have been warned of delays due to a “major” computer system outage caused by a cyber attack.

The issue is affecting the system used to refer patients for care, including ambulances being dispatched, out-of-hours appointment bookings and emergency prescriptions.

The “security issue” was identified at about 7am on Thursday, software and services provider Advanced said, and indicated it might not be fully resolved until next week.

The Welsh Ambulance Service described the outage as “significant”, “major” and “far reaching” and said it was affecting all four nations of the UK.

The ambulance service said partners across Wales have “developed and deployed plans so services can continue to operate”.

It warned the weekend will be a busier time than usual for NHS 111 Wales and said while capacity to answer calls is being “maximised” by the ambulance service and local health boards, “it may take longer for calls to be answered and we thank the public for their patience”.

An NHS England spokeswoman said NHS 111 services are still available and that there is “currently minimal disruption”.

They said “tried and tested contingency plans are in place for local areas who use this service”.

A spokesman for the Scottish Government said it was aware of reported disruption to one of NHS Scotland’s IT suppliers’ systems and is “working with all health boards collaboratively on a four nations basis with the National Cyber Security Centre and the supplier to fully understand potential impact”.

It said “continuity plans” are in place.

A spokesman for Northern Ireland’s Department of Health said they are working to keep disruption to a minimum.

He said: “As a precaution, to avoid risk to other critical systems and services, access to the company’s services from the HSC (Health and Social Care system) has been disabled, while the incident is contained.

“Business contingency measures have been instigated for the affected HSC organisations and areas.”

Simon Short, chief operating officer at Advanced, confirmed the incident was related to a cyber attack and said it had taken action which contained the attack, adding that “no further issues have been detected”.

He said: “Early intervention from our incident response team contained this issue to a small number of servers representing 2% of our health and care infrastructure. The protection of services and data is paramount in the actions we have and are taking.

“We continue to work with the NHS and health and care bodies as well as our technology and security partners, focused on recovery of all systems over the weekend and during the early part of next week.

“In the meantime those NHS impacted services will continue to operate [using contingency].”