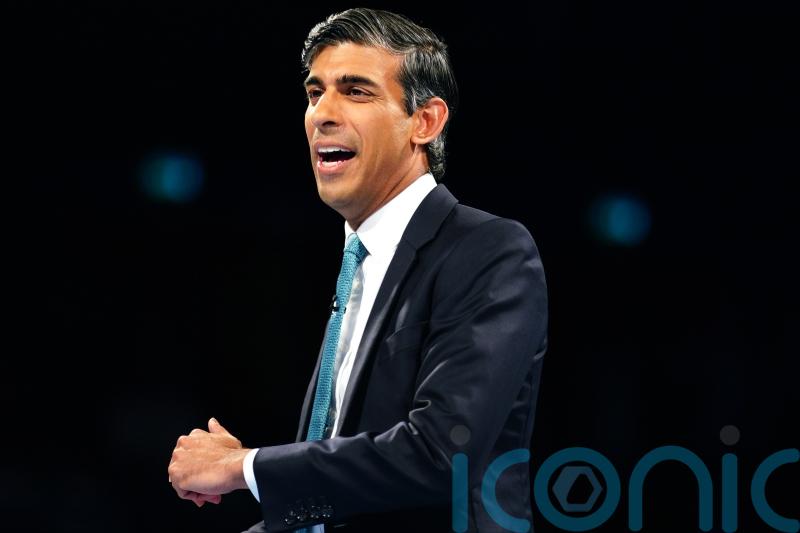 Tory leadership contender Rishi Sunak has said the stabbing of Sir Salman Rushdie should be a “wake-up call” for the West about the threat which Iran still poses.

In the aftermath of the attack on the 75-year-old author, the former chancellor warned attempts to revive the international Iran nuclear deal may have reached a “dead end”.

He also suggested that there could be a case for imposing sanctions on Iran’s hardline Islamic Revolutionary Guard Corps (IRGC).

On Saturday, Hadi Matar, from Fairview, New Jersey, entered pleas of not guilty to charges of attempted murder and assault at court in Mayville, New York State. 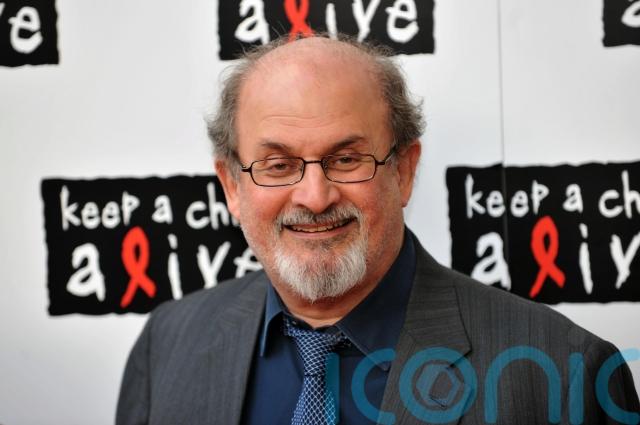 The 24-year-old was born in the US to parents who emigrated from southern Lebanon – and a review of his social media accounts suggested he was sympathetic to the cause of the IRGC, according to US media reports.

Sir Salman had been living with death threats since 1988 when Iran’s then supreme leader Ayatollah Khomeni issued a fatwa denouncing his novel, The Satanic Verses, as blasphemous to Islam.

In 1998, the Iranian government withdrew its support for the death sentence but the fatwa was never fully rescinded and some Iranian media have reportedly welcomed the attack on the writer.

In a statement, Mr Sunak suggested attempts to revive the international nuclear deal, known as the Joint Comprehensive Plan of Action (JCPOA) under which Iran was supposed to give up its attempts to develop nuclear weapons in return for the easing of sanctions may be futile.

“A nuclear-armed Iran would pose an existential threat to our ally Israel, and indeed imperil the whole of Europe with ballistic missile capability,” he said.

“We urgently need a new, strengthened deal and much tougher sanctions, and if we can’t get results then we have to start asking whether the JCPOA is at a dead end.

“The brutal stabbing of Salman Rushdie should be a wake-up call for the West, and Iran’s reaction to the attack strengthens the case for proscribing the IRGC.”

Earlier, Boris Johnson said he was “appalled that Sir Salman Rushdie has been stabbed while exercising a right we should never cease to defend”.

Labour Party leader Sir Keir Starmer said: “Salman Rushdie has long embodied the struggle for liberty and freedom against those who seek to destroy them.

“This cowardly attack on him yesterday is an attack on those values. The whole Labour Party is praying for his full recovery.”

US President Joe Biden said he was “shocked and saddened” by the attack on the writer.

“Salman Rushdie – with his insight into humanity, with his unmatched sense for story, with his refusal to be intimidated or silenced – stands for essential, universal ideals. Truth. Courage. Resilience. The ability to share ideas without fear,” he said.

“These are the building blocks of any free and open society. And today, we reaffirm our commitment to those deeply American values in solidarity with Rushdie and all those who stand for freedom of expression.”