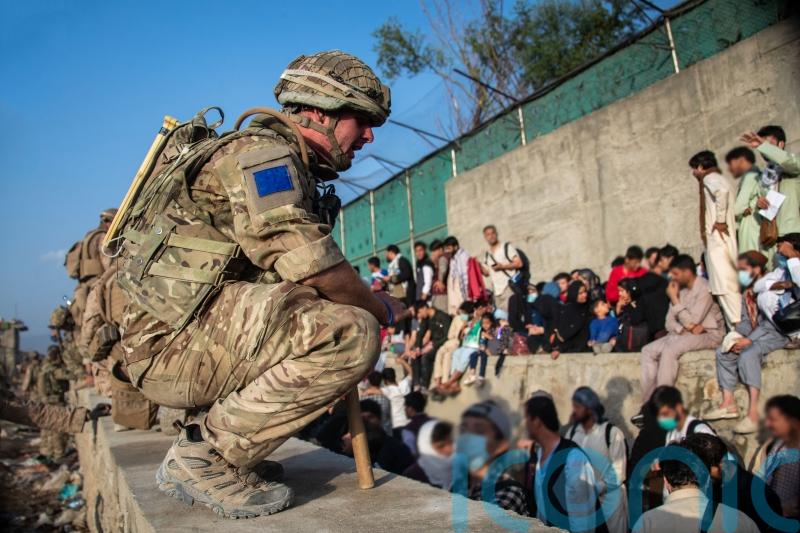 Home Secretary Priti Patel has expressed her “tremendous pride” in the Government’s controversial evacuation operation following the fall of Kabul to the Taliban.

In a video to mark the first anniversary of Operation Pitting, Ms Patel described the UK effort as “seismic” and a demonstration of the country’s “bond of trust” with those Afghans who had helped UK forces.

Her praise came despite a scathing report earlier this year by MPs, which described the chaotic efforts to get the UK nationals and the local personnel who worked with them out of the country as a “disaster”, and a “betrayal” of allies which would damage British interests for years to come.

The cross-party Commons Foreign Affairs Committee criticised the then foreign secretary Dominic Raab and the most senior civil servant at the Foreign Office for not returning from their holidays to take charge as the Afghan government crumbled in the face of the Taliban advance.

The hasty efforts to select individuals for evacuation were, it said, “poorly devised, managed and staffed”, leading to “confusion and false hope” among Afghan partners who were desperate for rescue.

It said that British soldiers and civil servants who worked hard to get as many people out as they could had been “utterly let down” by the “deep failures of leadership” within government. 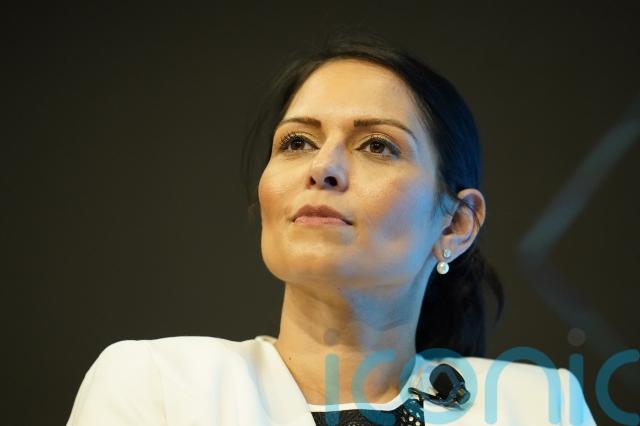 None of that, however, was reflected in the comments by Ms Patel released by the Home Office ahead of the video being posted on social media.

In it, she said: “Op Pitting was the largest evacuation we’d been involved in since the Second World War. It was seismic.

“The United Kingdom should feel very proud of what it’s done to support people in Afghanistan.

“That absolutely shows our commitment to humanity and doing the right thing for people fleeing oppression and persecution.

“We have a bond of trust with the people of Afghanistan who stood by us and we will stand by them.”

Ms Patel said that 21,000 people had been brought to the UK from Afghanistan, including 15,000 evacuated directly through Operation Pitting, and a further 5,000 arriving subsequently.

She said that the Border Force staff who worked alongside British troops processing those Afghans seeking to get to the UK would be presented with a special commemorative award.

“Not many of us slept throughout Operation Pitting, it was 24/7.

“It was a moment of tremendous pride.