Birth of endangered red panda cub a ‘symbol of hope’ 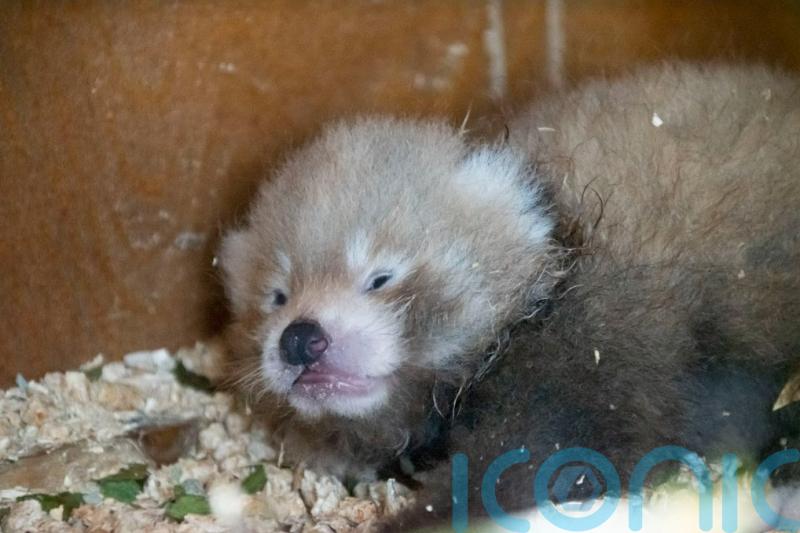 The cub of an endangered red panda has been described as a “symbol of hope”.

Red panda Tilly, from Paradise Wildlife Park in Hertfordshire, gave birth to a cub affectionally referred to as Little Red on July 16, and the “incredible” moment was captured by CCTV cameras at the zoo.

However, the moment was tinged with sadness as Tilly’s partner Nam Pang died in June from Addison’s disease, about a month before Little Red was brought into the world.

The animals met on an international breeding programme, with the zoo being part of the European Ex-Situ Breeding Programme, which aims to create a safety net for endangered species in the wild. 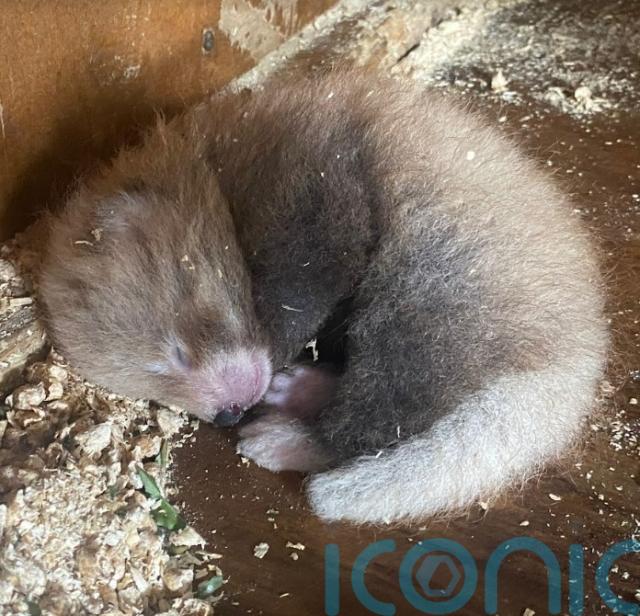 The couple tried to conceive unsuccessfully over the past four years, with keepers noticing that Tilly began to nest two weeks after Nam Pang’s death.

Aaron Whitnall, the operations co-ordinator at the zoo, said the cub has become “a symbol of hope, after the tragic passing of Nam Pang, for his memory and legacy to live on is more than we ever expected”. 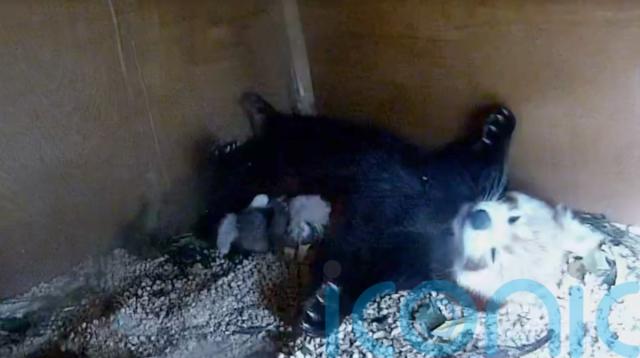 He added: “The birth of Little Red creates a beautiful ending for a tragic, heartbreaking story that shocked the community in the month of June.”

Keepers are not yet able to establish the sex of Little Red but hope to do so around the six-month mark. 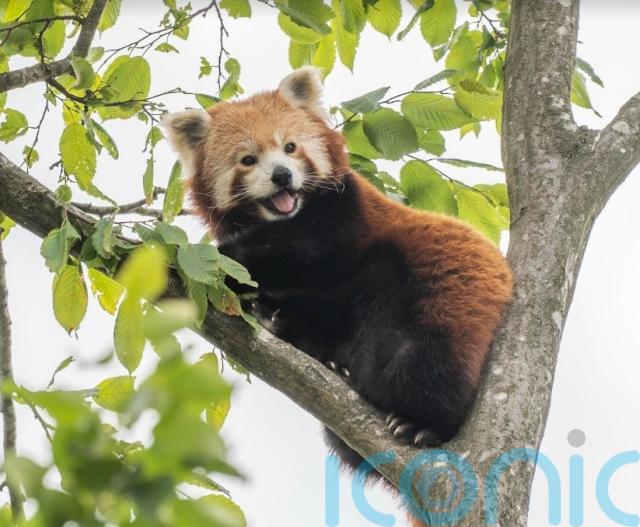 The animals won over fans from across the globe, who sent messages of support and love for Tilly.

Red pandas have been classed as an endangered species on the International Union for Conservation of Nature’s Red List, with less than 2,500 remaining in the wild.

They are highly threatened due to factors including deforestation and the illegal pet trade.