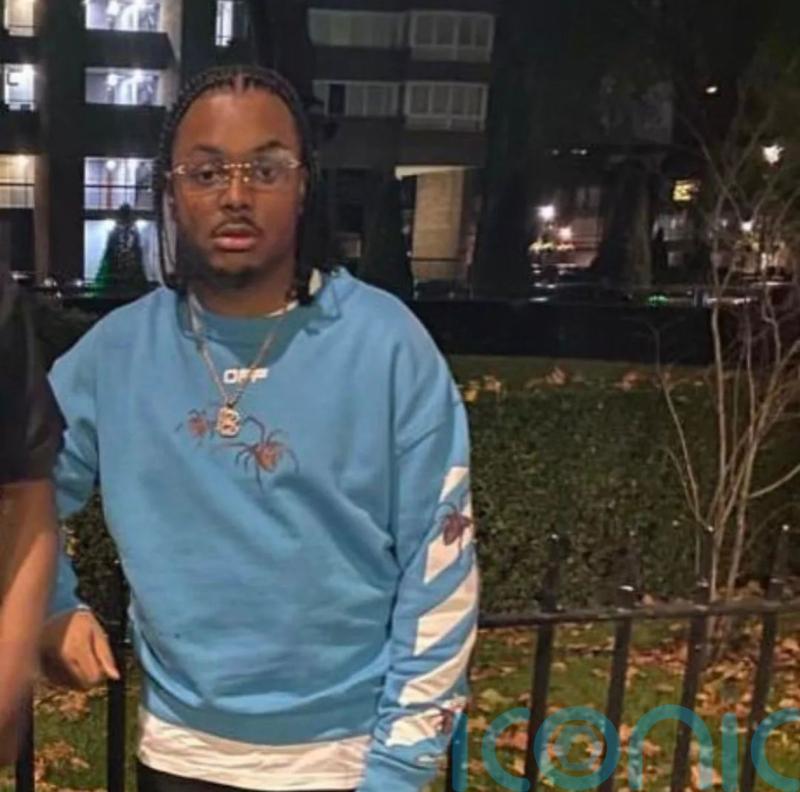 A 25-year-old man gunned down in what is thought to be a targeted shooting has been named by police.

Kacey Boothe was shot in Forest Rise, Walthamstow, east London shortly before 9.30pm on Saturday and taken to hospital by car, where he died.

Police believe people at a party at a nearby community centre may have seen what happened and have urged witnesses to come forward.

Detective Chief Inspector Laurence Smith said: “While we have not yet made any arrests, we are working tirelessly to identify the person or persons responsible for this senseless act of violence.

“We know that there were a number of people in the area at the time of the attack, including people who were attending a party at the community centre nearby.

“It is vital that anyone with information comes forward and speaks to us. What may seem like an insignificant detail could be the key that unlocks this case.

“I understand that after such a serious incident, the prospect of talking to the police can be daunting. I want to reassure anyone who is having doubts that we understand the courage it takes and we are here to provide every support we can to those willing to help.

“If people do not want to talk to us directly, there is also the option of contacting the independent charity Crimestoppers. They’re a separate organisation, they don’t ask for names and they can’t trace calls or IP addresses. Information provided to them is completely anonymous.”

Anyone with information can call police on 101 or to remain anonymous via Crimestoppers on 0800 555 111 or online.