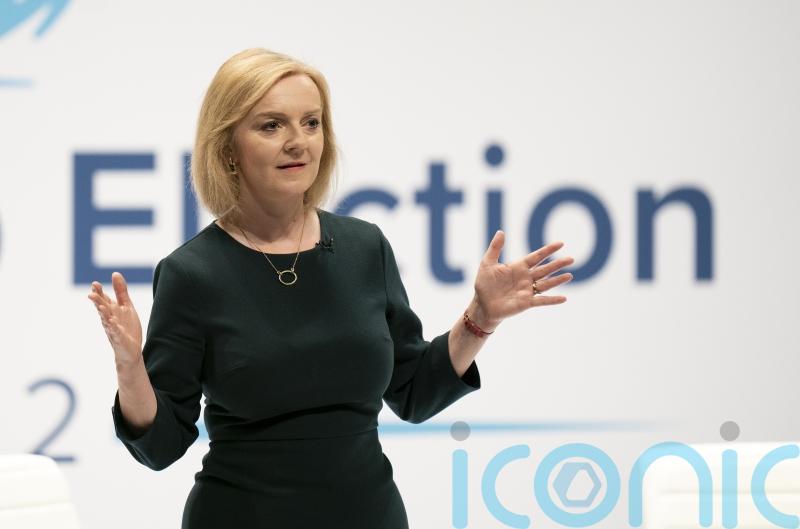 Liz Truss has claimed she would get Sinn Fein and the DUP into government together in Northern Ireland if she is made prime minister.

The Tory leadership frontrunner said she would work to fix the Northern Ireland Protocol and restore power sharing in Stormont, which has been in flux since February.

At that time, the DUP withdrew its first minister from the governing executive in protest over the UK’s post-Brexit trade arrangements.

All unionists have expressed concern over the protocol creating what they regard as a border in the Irish Sea.

Ms Truss’s comments come as she and her rival Rishi Sunak are set to travel to Belfast on Wednesday for another leadership hustings with Conservative members.

As the two candidates faced questions from Scottish Tories in Perth, Ms Truss was asked whether she could get Northern Ireland’s nationalist and unionist parties together to restore the devolved executive.

“The answer is yes,” she replied. 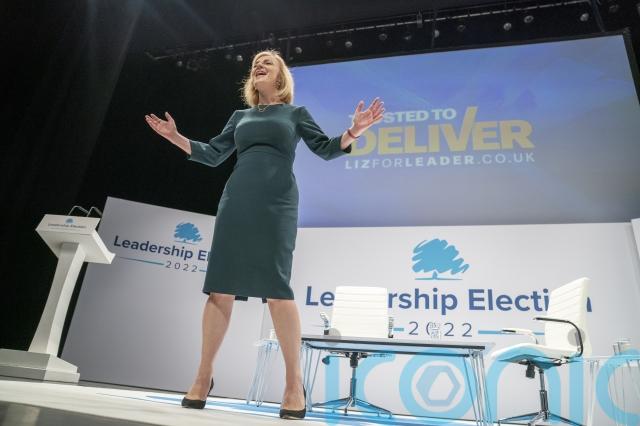 “I know there are Scottish businesses that have stopped sending goods to Northern Ireland because of the bureaucracy and the paperwork.”

Ms Truss stressed the need to reduce checks on goods staying in the UK and to “make sure that the people of Northern Ireland are able to benefit from the same tax rates as the people of Great Britain”.

She also did not rule out making Mr Sunak a minister in her cabinet if she is made prime minister, insisting she would recruit “all the best talent from right across the Conservative Party”.

While the two contenders are due to be challenged about Northern Ireland’s place in the Union, they both made their opposition to a second Scottish independence referendum clear during Tuesday’s hustings.

Ms Truss – who describes herself as a “child of the union” due to spending part of her childhood in Paisley – challenged the Scottish Government to improve its record rather than seeking another vote.

“If I am elected as prime minister, I will not allow another independence referendum,” she said to applause from the crowd at Perth Concert Hall.

The Foreign Secretary said she would “never let our family (of nations) be split up”. 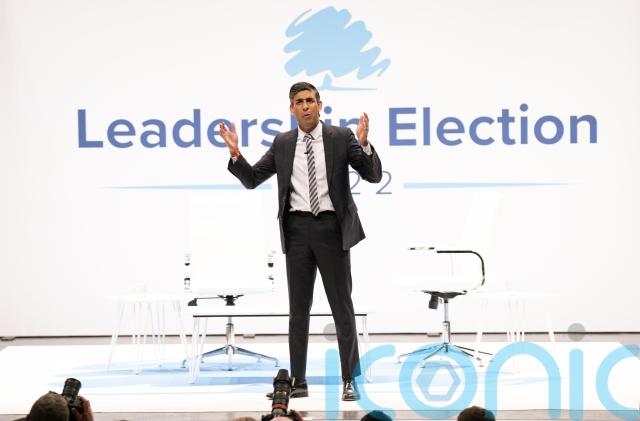 Rishi Sunak told Tory members at the event he “can’t imagine the circumstances” in which he would allow a vote.

“We live in a union which is, of course, there by consent and by democracy and I accept that, but I just don’t think that anybody thinks that now or any time in the near future is remotely the time to focus on this,” he added.

Mr Sunak emphasised the need for politicians to focus on rising energy costs rather than indyref2, which he described as “barmy”.

The former chancellor also ruled out adopting a Labour proposal to freeze the energy price cap at the current level of £1,971 for six months from October, saving the average household £1,000.

“I don’t think that is the right approach,” Mr Sunak said.

Labour leader Sir Keir Starmer set out his plans to address the cost-of-living crisis on Monday, which would be partly paid for by an extension of the windfall levy on the profits of oil and gas companies.

Ulster Unionist Party leader Doug Beattie described the Belfast leadership hustings as “an opportune moment for both candidates to set out their stall on exactly how they are going to proceed in the weeks ahead to deal with the protocol”.