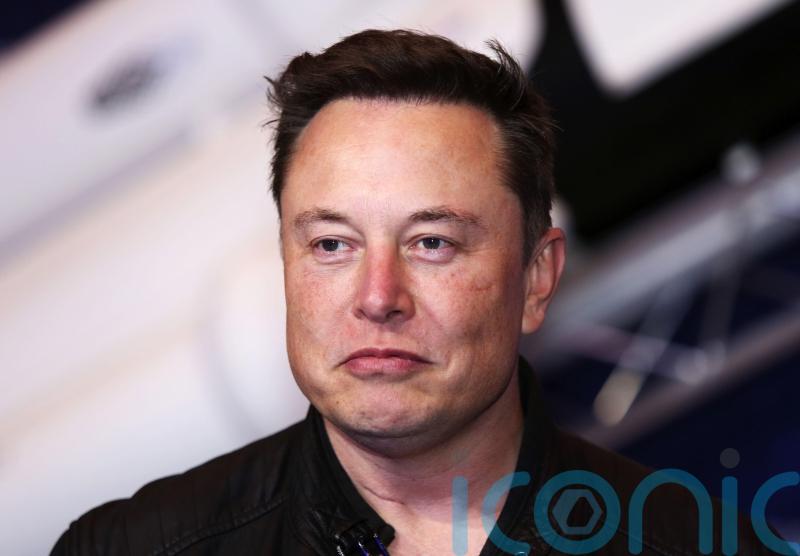 Elon Musk has said he plans to buy the Manchester United football club.

The billionaire tech entrepreneur flagged the purchase in a short tweet on Tuesday, though it is unclear whether his statement was meant as a joke.

Musk, 51, tweeted to his 103 million followers: “To be clear, I support the left half of the Republican Party and the right half of the Democratic Party!

The post quickly garnered a lot of attention, receiving almost 40,000 retweets and over 200,000 likes within a couple of hours.

It comes following the Tesla founder’s ongoing lawsuit with Twitter after he backed out of a 44 billion dollar (£36.3 billion) deal to buy the social media platform.

Last week it was revealed that Musk had sold nearly seven billion US dollars (£5.8 billion) of shares in Tesla ahead of legal battle, which is scheduled for October.