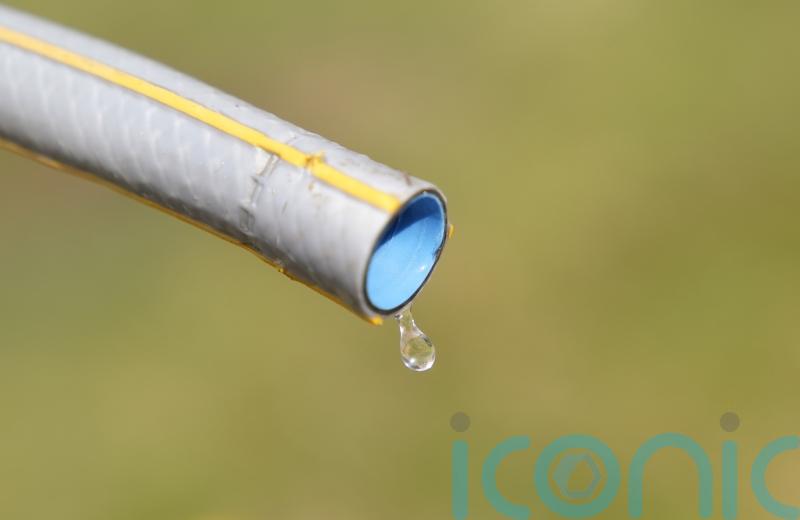 Thames Water, which supplies 15 million people, will put a hosepipe ban in place next week.

Despite two days of rain and thunderstorms, the company said water levels in its reservoirs were “much lower than usual” and the ban will come into effect on August 24.

It joins Welsh Water, Southern Water and South East Water in implementing bans, with South West Water and Yorkshire Water following suit on August 23 and 26 respectively – meaning more than 29.4 million customers across the UK will be prohibited from using hosepipes by the end of next week. 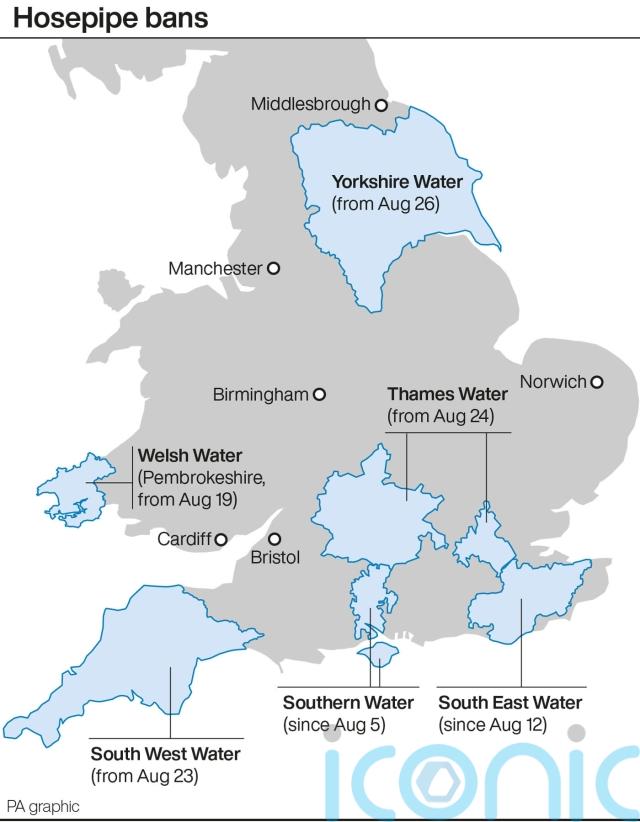 The announcement comes after a drought was officially declared across most of England following the driest July for 50 years and the driest first half of the year since 1976.

Parts of the UK have faced two days of heavy downpours and flooding, and the Met Office has issued a yellow thunderstorm warning for Wednesday and forecasts 20-30mm of rain is possible within an hour.

However, the Environment Agency has said it will take weeks’ worth of rain to replenish water sources and end the drought. 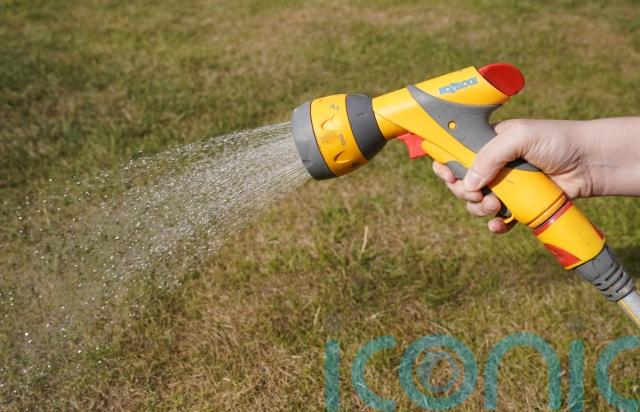 In a statement on its website, Thames Water said: “We have more teams reducing leakage than ever before, working 24/7 to find and fix more than 1,100 leaks every week. The recent heatwaves mean that demand for water is also at record levels.

“We’ve been working around the clock to supply everyone, and customers have been brilliant at saving water where they can. But, with low rainfall forecast for the coming months, we now need to take the next step in our drought plan. Everything we do now will help protect supplies next summer and help the environment.

“We know these restrictions impact your day-to-day activities around your home and beyond, and we’re grateful for your support.”