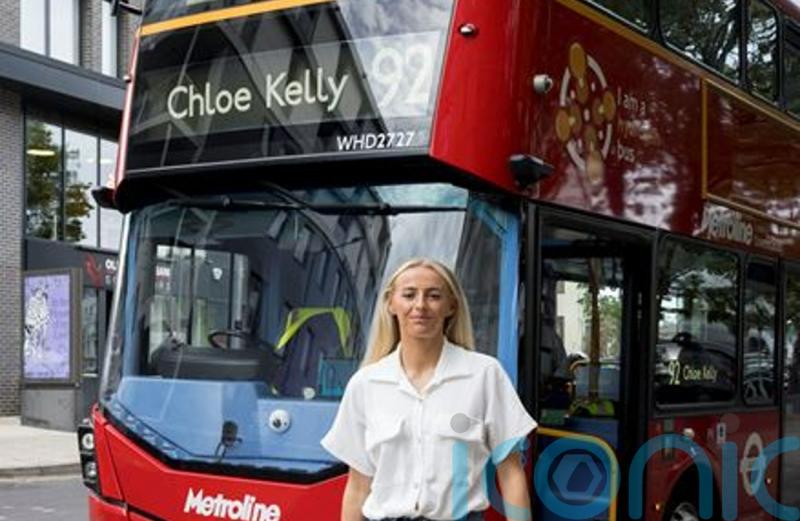 England footballer Chloe Kelly has been honoured for her role in winning Euro 2022 with a ride on bus displaying her name.

The forward travelled on route 92 on Monday to Wembley Stadium, the scene of her extra-time winner that clinched glory for the Lionesses in July.

Kelly, 24, used to regularly take the 92 bus from her home in Ealing, west London to the stadium on FA Cup final day to buy a programme. 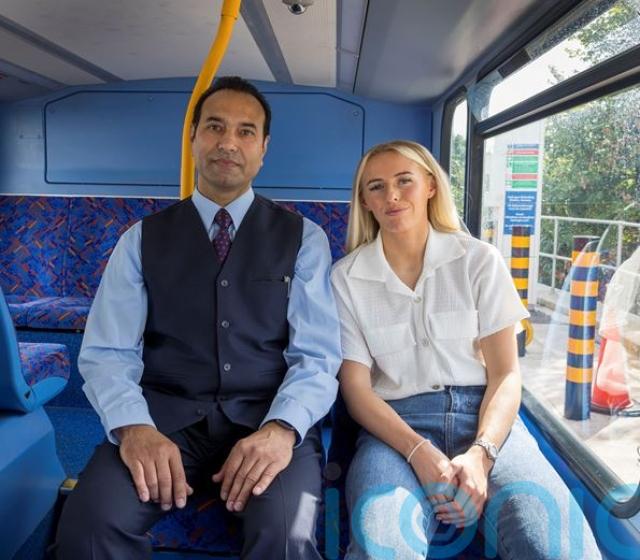 On Monday, she met Ashwani Kumar, who has driven buses on the route for 15 years.

She also viewed bus stop posters that Transport for London (TfL) has created to celebrate her connection to the route.

The Manchester City star said: “I used to take the 92 bus as a kid so it is incredible all these years later to be on a 92 bus with my name on it.

“The route brings back so many memories for me so this is a once in a lifetime experience.

“I never thought I’d see my name on a London bus – something just as iconic as the trophy.” 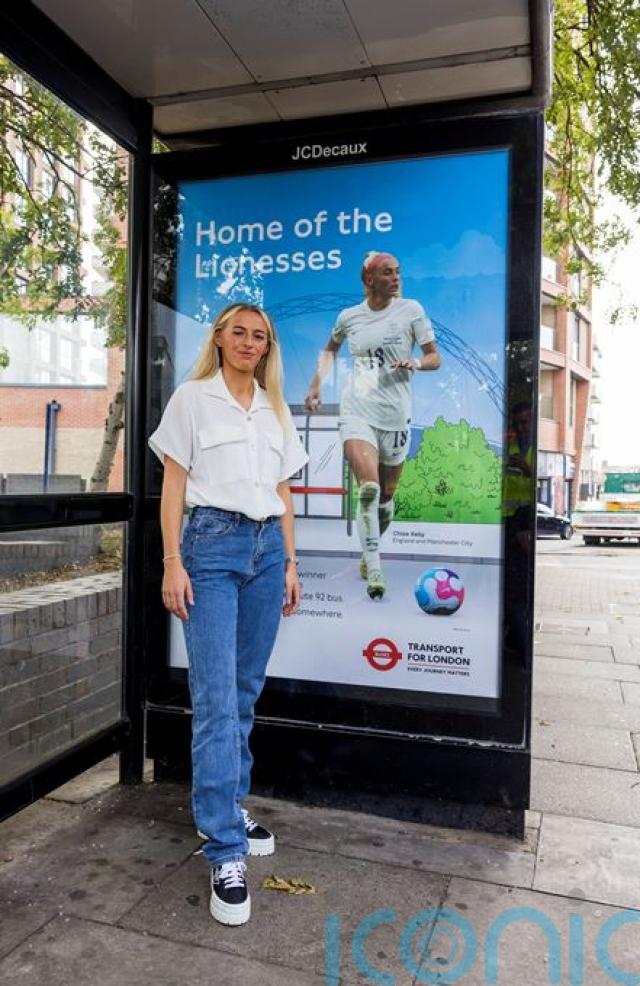 Mr Kumar said: “I’ve been a bus driver for 15 years and often drove the route 92 bus.

“I may well have been one of the drivers taking Chloe to Wembley, so it’s such an amazing feeling knowing I might have had a very small part in facilitating her ambition.

“I am proud to help passengers on their own personal journeys, whatever that may be.” 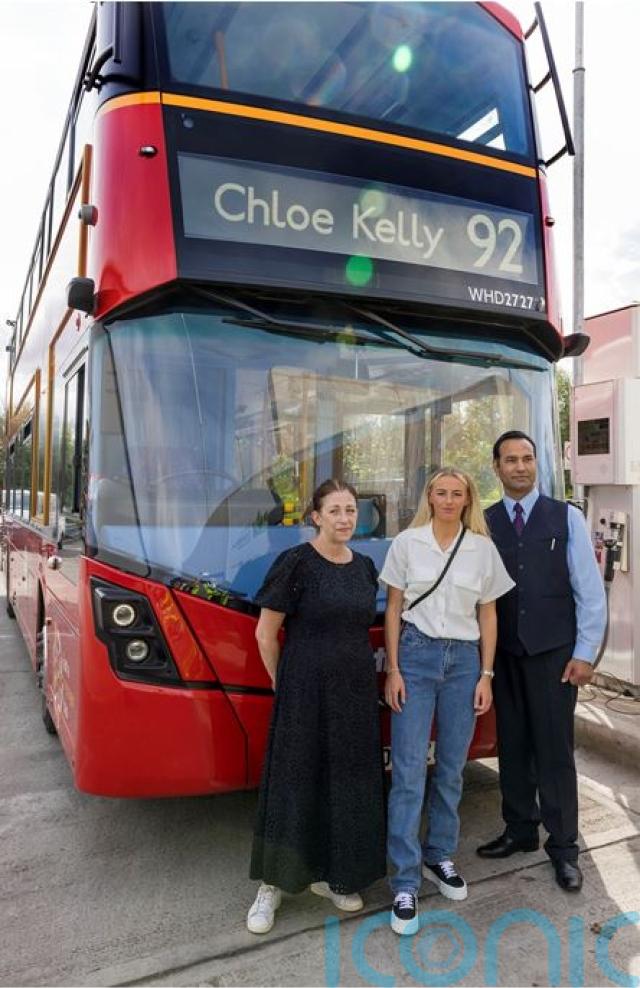 TfL’s interim customer and revenue director Julie Dixon said: “We absolutely loved to hear that Chloe Kelly used to get the route 92 to Wembley, and felt it was only right to honour her in this special way.

“We hope that everyone getting on and off at Wembley Stadium will be inspired by the posters, and remember that every great journey starts somewhere – perhaps on one of our buses.”

The England women’s team play their first home match since their Euros win on Tuesday night, in a World Cup qualifier against Luxembourg at Stoke City’s Bet365 Stadium.

Kelly will miss the game due to a leg injury.