Huw Edwards on sewers, bridges and ‘magnificent’ garden ahead of PM’s arrival 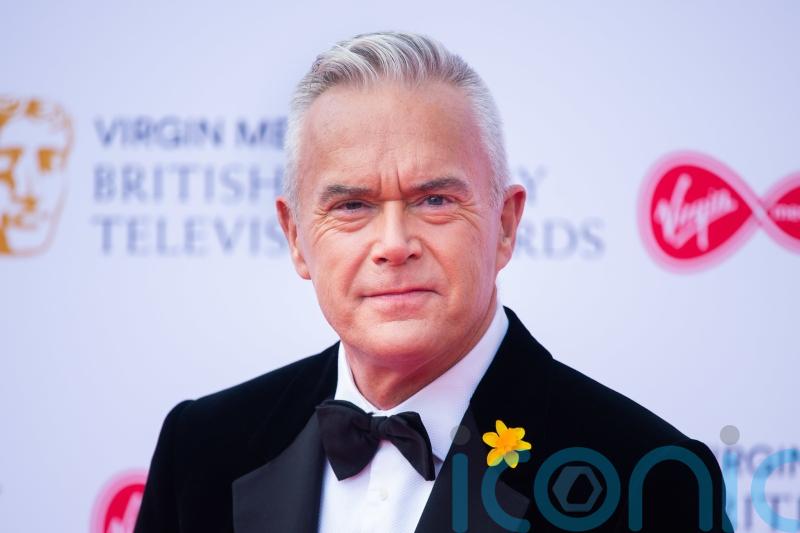 The BBC’s Huw Edwards won praise for his on-air padding ahead of Liz Truss’s arrival at Downing Street, talking viewers through London’s geography and sewer developments.

Edwards was described by historian Simon Schama as a “ceremonious sat nav” as he narrated an overhead shot of the convoy of cars leading the new Tory leader through the capital.

With rain threatening to derail the new PM’s speech in front of the assembled press, the 61-year-old soldiered on.

“There you can see the rather grey muddy banks of the Thames,” he began. 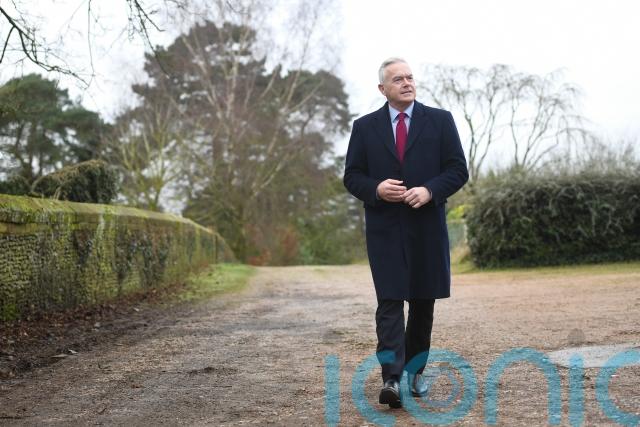 “Some of the engineering work that’s taking place around the Thames, lots of it to do with this big new sewer…

“The giant kind of sewerage project that’s been put through near the Thames at enormous cost to update the Victorian system put in by (Joseph) Bazalgette more than 100 years ago, which has done amazing work but now needs to be boosted a bit in terms of the capacity in the capital.”

Edwards continued to talk viewers through the landmarks of London as Ms Truss neared her destination at about 5pm on Tuesday.

“Lots of greenery on the banks of the Thames, the river looking rather grey and uninviting today I have to say.”

However, Edwards reserved his most enthusiastic commentary for the Archbishop of Canterbury’s garden at Lambeth Palace.

“Can I just see Lambeth Palace there? Yes indeed… the red brick just in the background there, the ancient palace of Lambeth – the home of the Archbishop of Canterbury.

“And then past the high walls and the magnificent garden. There you are, have a look at it just in the background there… it’s one of the most magnificent (gardens) in London, really is.”

Ms Truss arrived at Downing Street to address the nation shortly after, but not before Edwards won himself new fans.

Writer Caitlin Moran posted: “This is my favourite live stream since the man standing at the airport shouting at the planes landing in the storm.

“Huw Edwards has just padded for three minutes about the Victorian sewage system.”

One tour guide even joked Edwards was practising for the Knowledge, the test of black cab drivers’ knowledge of the capital’s streets.

However, not everyone was impressed.