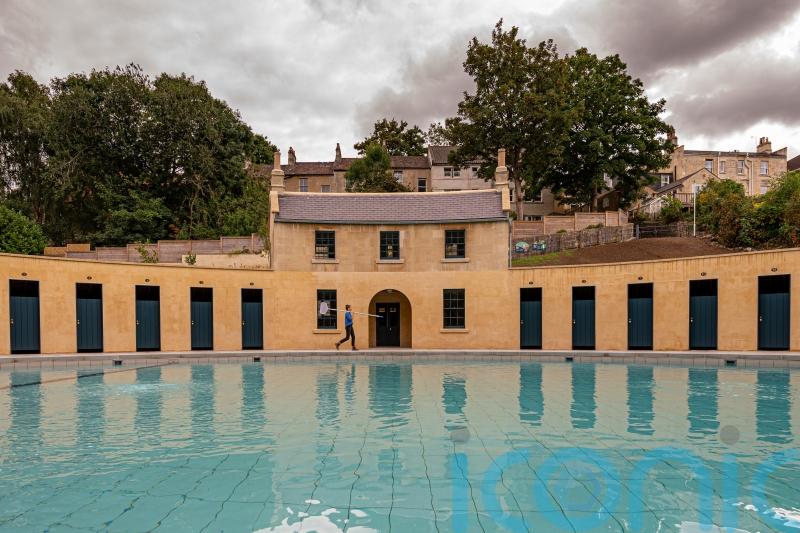 Restoration work on the UK’s oldest lido is almost complete after it stood derelict for 37 years.

Cleveland Pools in Bath has been restored to its former glory following an 18-year fundraising campaign led by members of the local community.

On Saturday, 100 competition winners will be the first to enjoy a chilly swim in the as-yet unheated water, before it opens to the wider public next spring as a heated pool.

The lido was built in 1815 during the regency of George IV, fed by water from the River Avon.

It featured a steward’s cottage and was flanked by changing rooms made from local Bath stone set in an arc shape around a main pool and a smaller children’s pool.

It was a popular swimming spot for 169 years until the competition of an indoor leisure centre newly built nearby led to its closure in 1984. 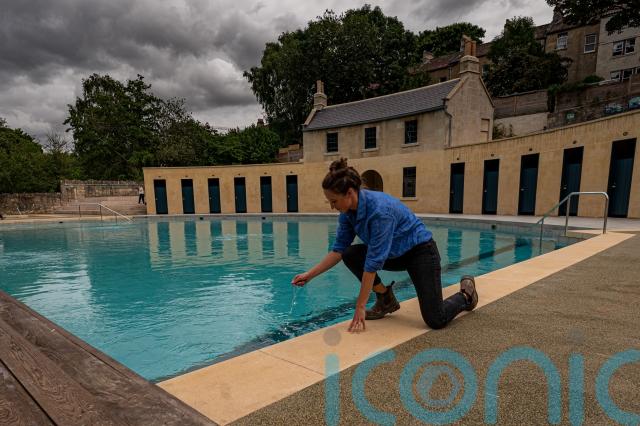 For a while the site was used as a trout farm but in 2003 the lido was threatened with demolition when Bath and North East Somerset Council put it up for sale as it was deemed too expensive to repair.

But three local people, Ann Dunlop, Janice Dreisbach and Roger Houghton, set up the Cleveland Pools Trust, and over the course of an 18-year campaign raised £9.3 million to restore the site.

The trust received £6.47 million from the National Lottery Heritage Fund, as well as support from the Department for Culture, Media and Sport, Historic England and Bath and North East Somerset Council. 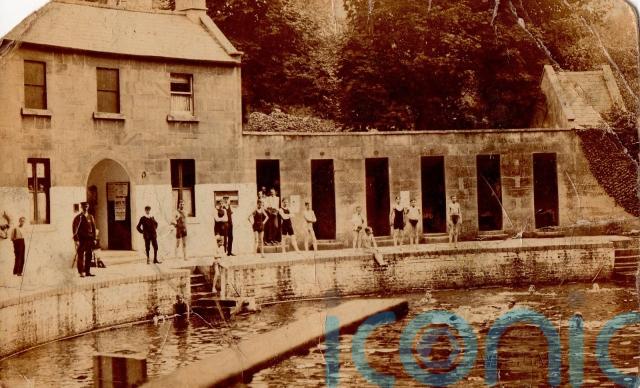 It now has Grade II* listed status, marking it out as a site of national importance.

Restoration work undertaken over the past 15 months saw builders painstakingly ship equipment and materials to the pools via river, as the street entrance is too narrow.

The shapes of the pools were slightly altered in order to accommodate all the modern pumping and filtration equipment.

Engineers and builders from Beard Construction dug into the foundations to install an underground pump room in order to maintain as much of the original look and feel of the site as possible.

The pool is no longer river-fed, but the Avon is still playing its part by powering a series of heat pumps that will warm the water. 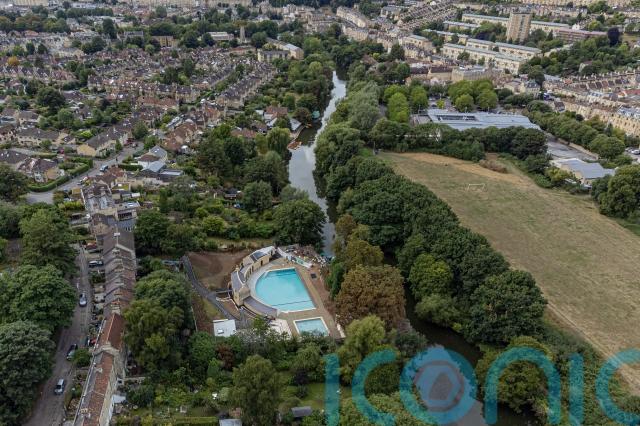 Bath-based architects Donald Insall Associates carried out the design work, with the project led by Anna Baker, who specialises in historic buildings.

Ms Baker said: “I am proud to have played a part in a restoration that many didn’t believe was possible. It’s been complex and very challenging. But it’s also been unique, the project of a lifetime.

“We are a small project team and could not have done it without the help of our hundreds of volunteers. It’s been a real privilege to work on such a community-driven undertaking.”

She added: “I’ve especially enjoyed taking this from a community heritage scheme to a project which engages with wellbeing, culture, sustainable energy and the natural environment.” 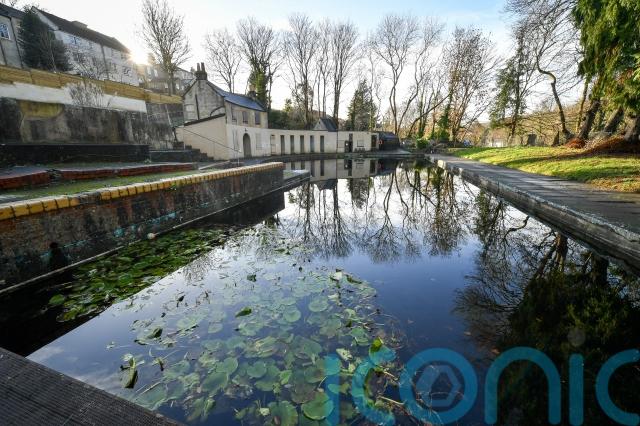 Mark Tregelles, project manager for Beard Construction, said: “This has been a rare opportunity to restore a heritage building to its original use.

“Although logistically challenging, the overriding theme of this project has been collaboration. Working together with Anna, her team, volunteers and local residents has meant that no problem has been insurmountable.”

He added: “Overall, it has been an honour to breathe new life into an historic landmark which can now be enjoyed for generations to come.”

David Barnes, associate director at Donald Insall Associates, said: “We are delighted to have had the opportunity to lead the design team for the restoration of this precious historic outdoor public pool.

“The restored and updated facilities at Cleveland Pools present a new and exciting chapter for continued enjoyment of this much-loved site that is inescapably part of Bath’s rich bathing heritage.” 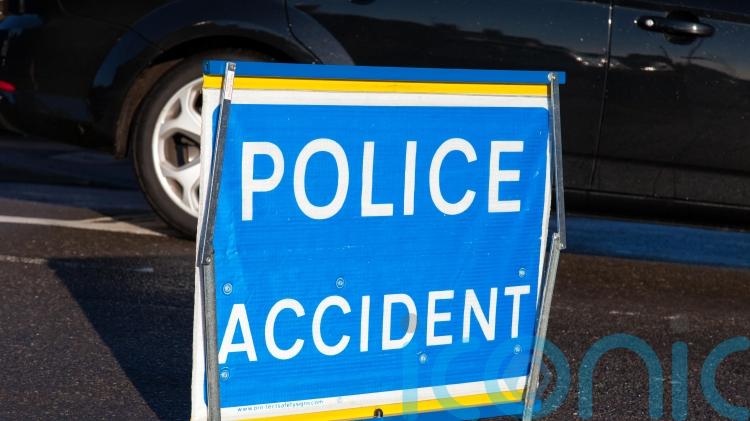