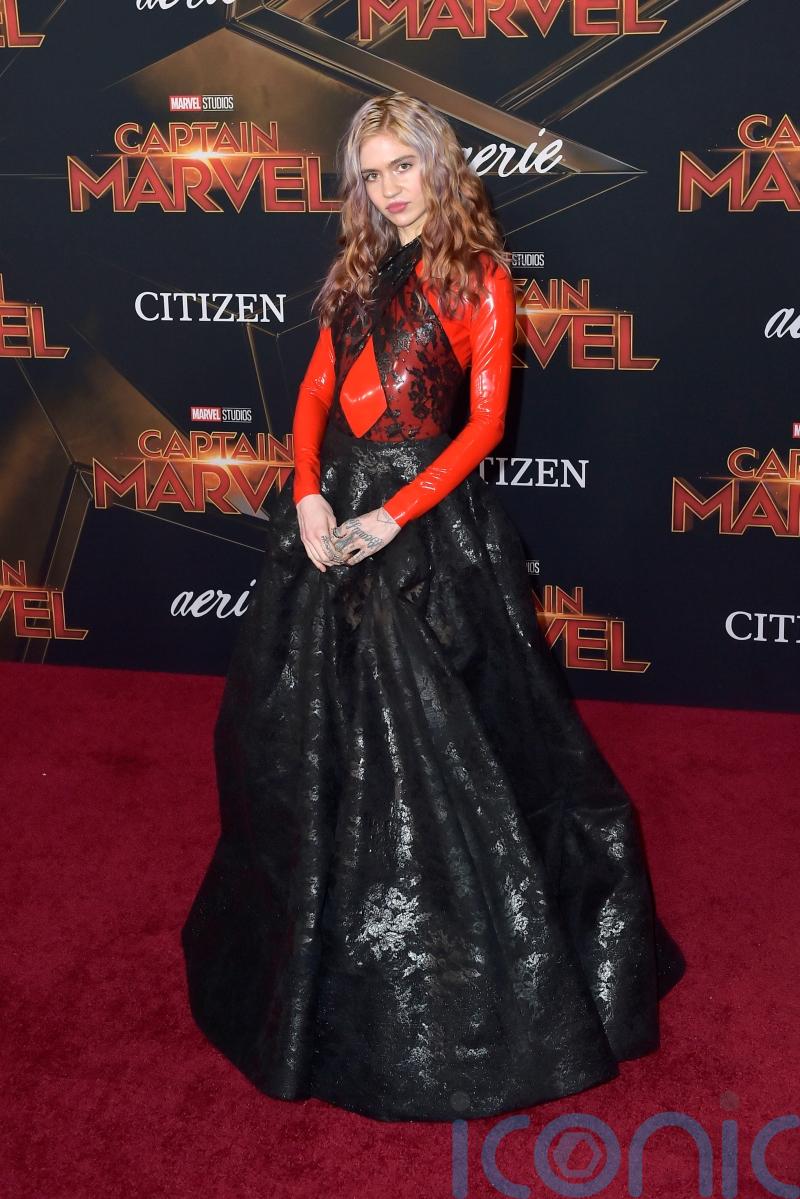 Canadian musician Grimes has recalled an incident from her childhood in which she was wrongly accused of throwing a snowball at a car carrying the Queen.

The singer, who shares two children with SpaceX founder Elon Musk, said that although the real culprit was never found, the event had been “glorious”.

The visit came in 2002 during one of the late monarch’s official tours of the Canadian provinces.

“Once the queen was gonna drive past my high school on a snow day, and all day the teachers threatened us ‘no snow balls’,” Grimes wrote on Twitter.

“As she drove past it was dead silent, all teachers on high alert. And just as the procession was almost past a single snowball arced from the crowd & hit her car.”

“I was wrongfully accused and had to spend many hours in interrogations, still to this day the culprit remains unknown.

“But it was glorious.”

She revealed earlier this year that she and Musk had welcomed a second child in secret via a surrogate, a baby girl named Exa Dark Siderael Musk, Y for short.