John Lydon: It’s disrespectful for Sex Pistols to benefit from the Queen’s death 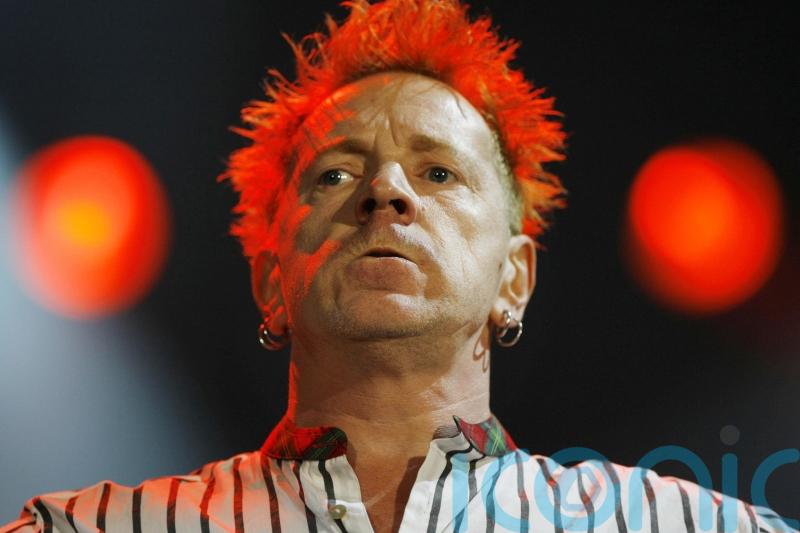 Former Sex Pistols frontman John Lydon has said it is “tasteless” to endorse requests in connection with the band’s punk anthem God Save The Queen after the monarch’s death.

The 66-year-old singer, whose band were famous for their anti-establishment lyrics, said the family “deserves some respect in this difficult time”.

Lydon, known by his stage name Johnny Rotten, wrote the lyrics to the 1977 hit which was released during the monarch’s Silver Jubilee, before being banned by the BBC.

On Thursday, a statement on Lydon’s official Twitter account said: “John Lydon wishes to distance himself from any Sex Pistols activity which aims to cash in on Queen Elizabeth II’s death.

“The musicians in the band and their management have approved a number of requests against John’s wishes on the basis of the majority court-ruling agreement.

“In John’s view, the timing for endorsing any Sex Pistols requests for commercial gain in connection with ‘God Save The Queen’ in particular is tasteless and disrespectful to the Queen and her family at this moment in time.

“John wrote the lyrics to this historical song, and while he has never supported the monarchy, he feels that the family deserves some respect in this difficult time, as would be expected for any other person or family when someone close to them has died.”

In August last year, Lydon was sued by Sex Pistols drummer Paul Cook and guitarist Steve Jones to allow their music to be used in TV drama Pistol, directed by Danny Boyle.

Judge Sir Anthony Mann found Cook and Jones were entitled to invoke “majority voting rules” against Lydon in relation to the use of Sex Pistols material in the series under the terms of a band member agreement.

Cook and Jones welcomed the High Court ruling but Lydon criticised it.

A spokesperson for the band said: “We cannot understand what he would be referring to. Other than a couple of requests for use of imagery or audio in news reports on the Queen and her impact on culture, there’s nothing new relating to God Save The Queen being promoted or released in any way.”