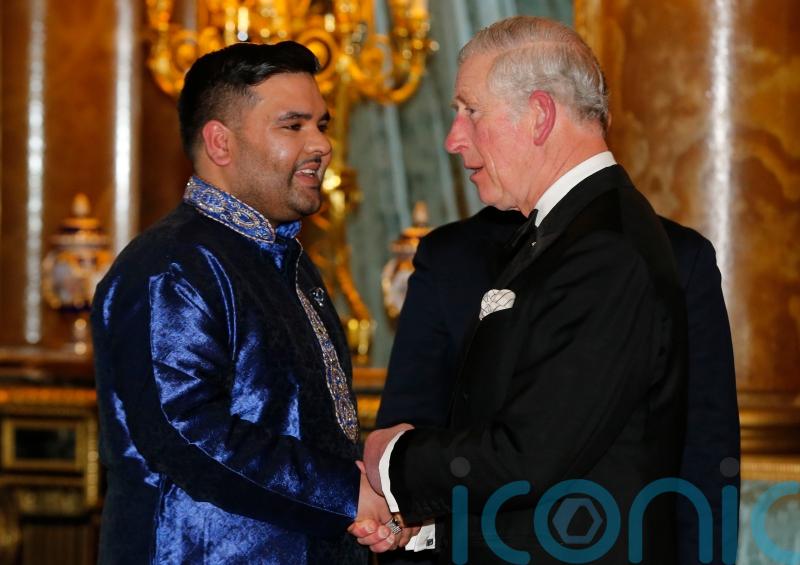 Music producer Naughty Boy said he will be “forever grateful” for the support he received from the King through the Prince’s Trust – which gave him the confidence to pursue his career.

He used it to set up a studio in his parents’ garden shed.

Speaking to Good Morning Britain, the DJ, whose real name is Shahid Khan, said he was born on a Watford council estate and grew up thinking no one was going to “shine a light” on his talent – until he received the grant. 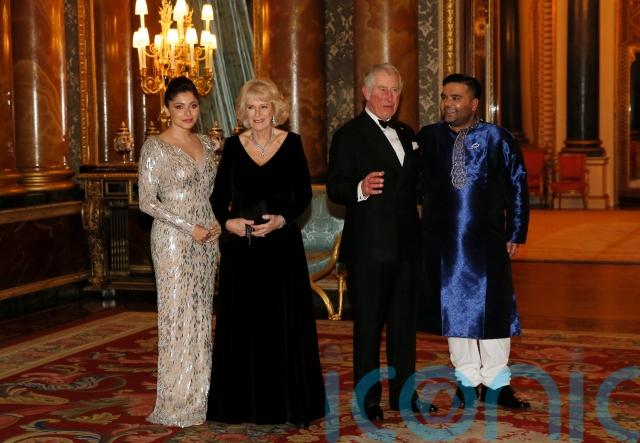 He said: “I think, at the time, when I had the Prince’s Trust grant it gave me confidence.

“It made me think, ‘You know what? There’s someone out there that actually thinks I’ve got a chance at this.’

“And that someone was our now King, Charles, and I’m forever grateful for that.”

Khan went on to collaborate with some of the world’s biggest artists, including Ed Sheeran, Emeli Sande and Jennifer Hudson.

He later became an ambassador for the British Asian Trust, which the King founded in 2007, and has performed for him on a number of occasions, including at Buckingham Palace.

Khan admitted he has broken protocol on occasion to hug Charles but said he considers him a friend. 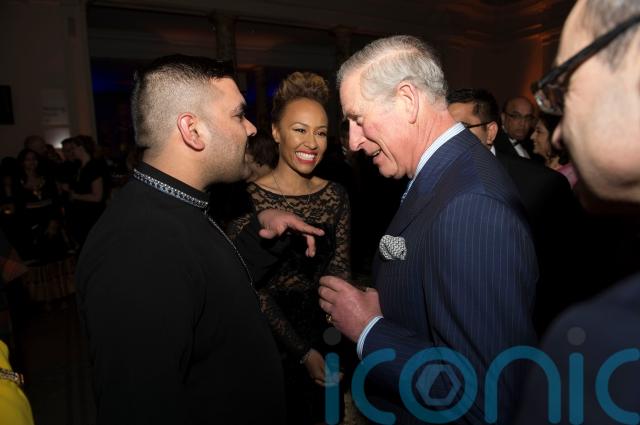 He said although he feels it will take a long time for the nation to recover from the Queen’s death, he is looking forward to a future with Charles as head of state because he believes he will be a “diverse King”.

“I’ve seen how he was with the crowds, shaking everyone’s hand and being very human”, Khan said.

“The best thing that (has) come out of this it that we’ve gained ourselves a people’s King, especially in a time like this, and a diverse King as well.

“So I’m actually looking forward to the future. Obviously, I think it’s going to take a while to recover from the loss of the Queen because I was thinking about this year’s Christmas message and that’s going to be weird, like every year of my life I’ve seen the Queen at Christmas, who would deliver a beautiful message.

“So it’s a transition but I think, as a nation, we’ll get there.”