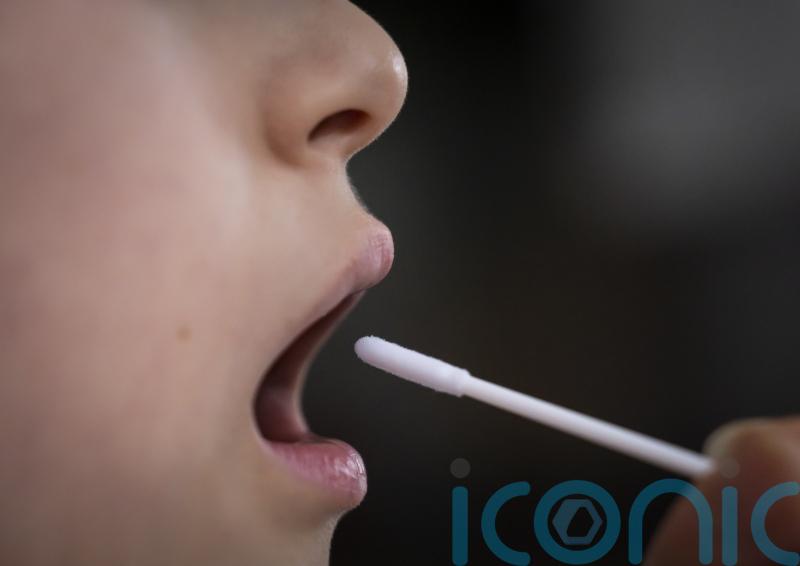 Total Covid-19 infections in the UK have dropped to their lowest level for nearly a year, figures show – though the trend in some parts of the country is uncertain, while the numbers in Scotland have increased.

Some 881,200 people in private households are estimated to have had coronavirus in the week to September 5, according to the Office for National Statistics (ONS). 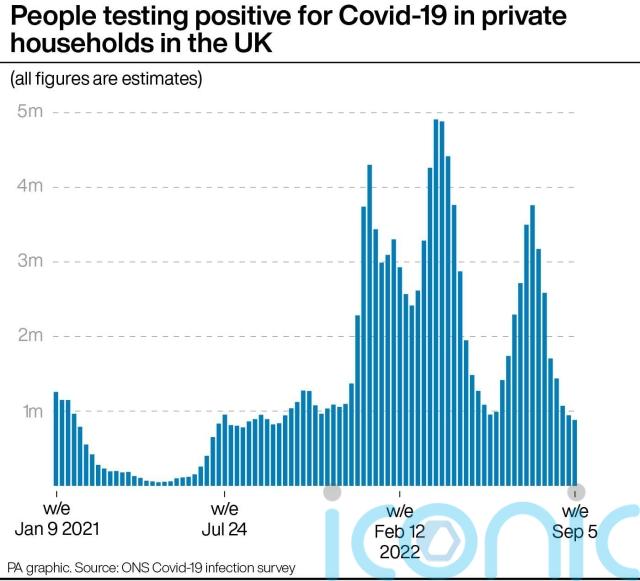 The overall number of infections has been on a downward path since early July, when the total hit 3.8 million at the peak of the wave caused by the Omicron BA.4 and BA.5 subvariants of the virus.

The 7% drop in the latest figures is the smallest week-on-week percentage fall since the current decline began, however.

There are also contrasting trends among UK nations and regions.

Trends in both Wales and Northern Ireland were described by the ONS as “uncertain”.

Infections are estimated to have fallen in London and south-east England, while in all other regions the trend is uncertain.

Among age groups in England, the percentage of people testing positive is estimated to have increased for children from age two to school Year 6.

All other groups have seen a decrease, except those from school Year 12 to age 34, where the trends were again described as uncertain.

Infection rates are highest among people aged 70 and over, with 1.5% likely to test positive in the most recent week, or around one in 65 people.

The ONS infection survey is the most reliable measure of the prevalence of Covid-19 and is based on a sample of swab tests from households across the UK.

The figures come as people aged 65 and over can now book their Covid-19 autumn booster jab.

Appointments are also open for carers and pregnant women.

People aged 75 and over, the severely immunosuppressed and frontline health and care workers have been able to book a booster since last week.

Bookings can be done online or over the phone, as long as the person had their last Covid jab at least three months ago.

An autumn booster will eventually be offered to everyone aged 50 and over.

Figures published by the UK Health Security Agency show that an estimated 1.4% of all over-80s in England had received their autumn booster by September 11, along with 0.9% of people aged 75 to 80. 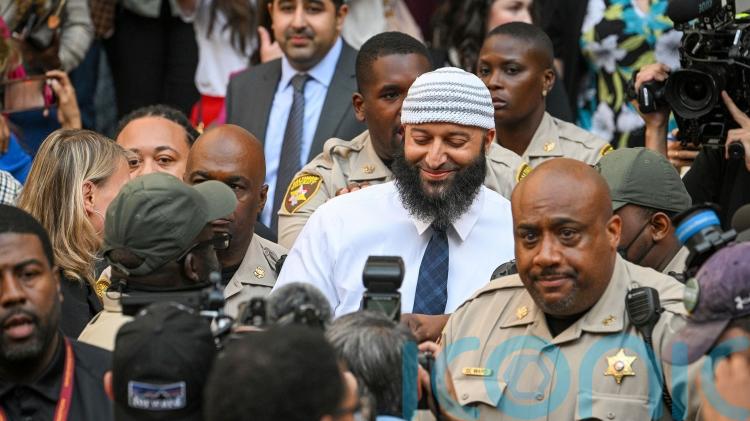 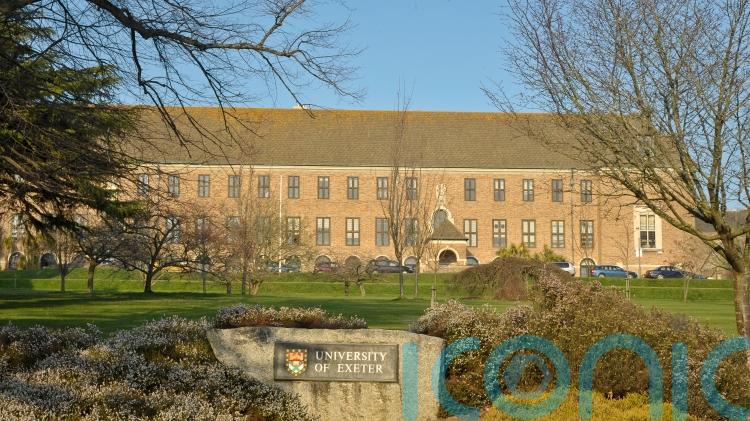